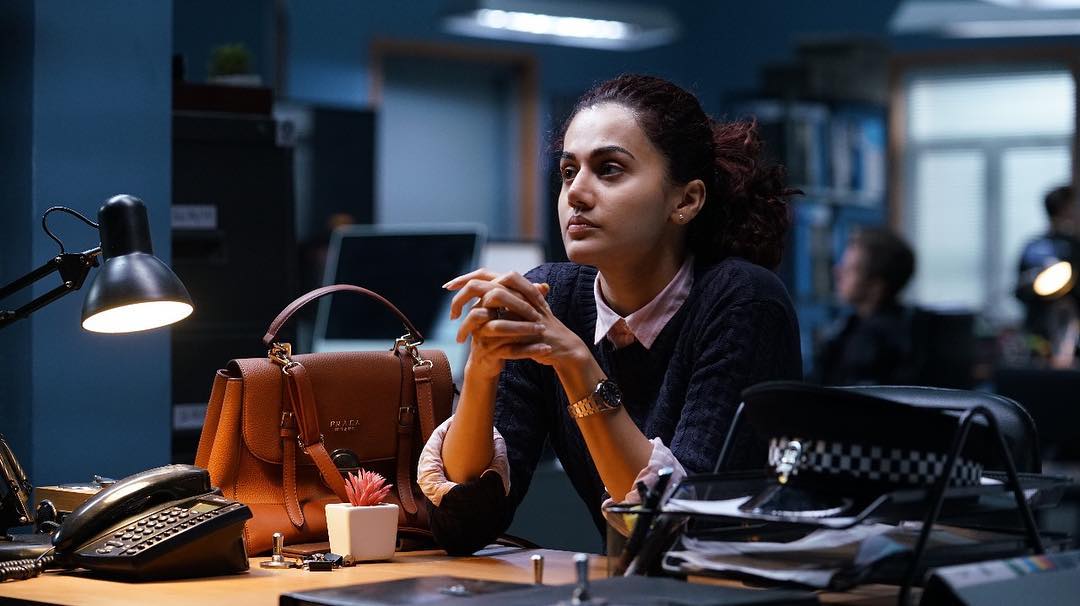 Taapsee Pannu has managed to make a name for herself in Bollywood in a very short span of time. She started out her journey working in films in the South, and she already has films like ‘Mulk’, ‘Manmarziyaan’ and ‘Naam Shabana’ in her kitty! Taapsee Pannu also had the privilege of working with Amitabh Bachchan, in Pink, something that is on everyone’s bucket list; and now the duo are coming together in their latest thriller flick ‘Badla’. 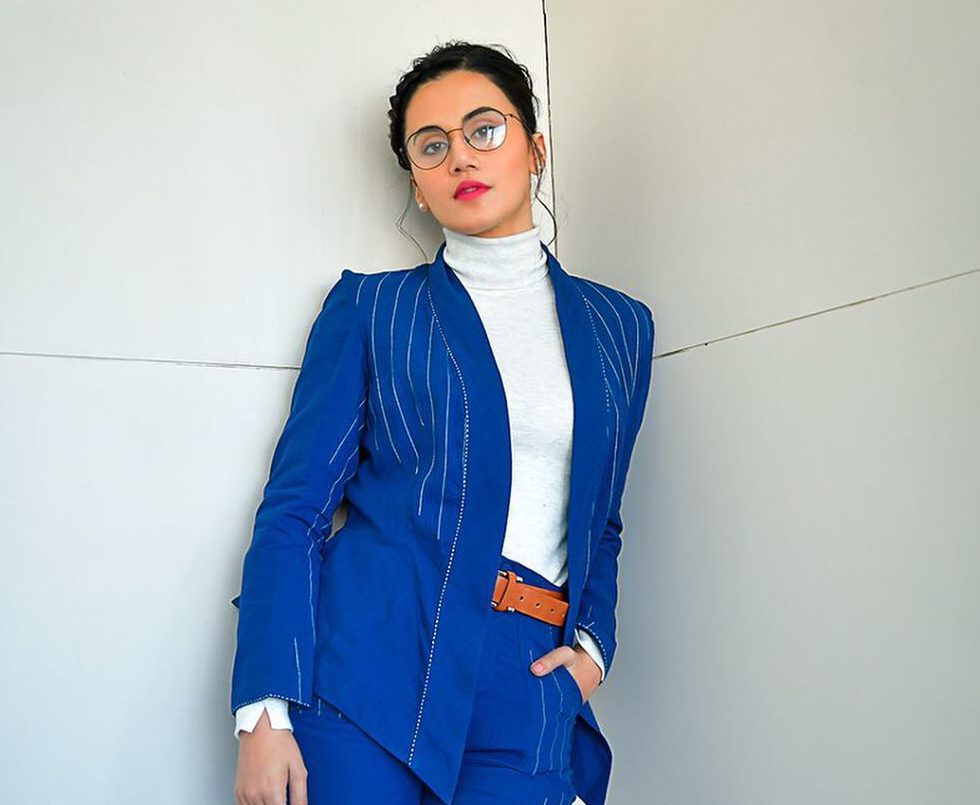 In a recent interview with GoodTimes, Taapsee Pannu was asked, during the rapid fire session, to name a person from her real life she would like to take ‘Badla’ from. Taapsee was surprisingly quick with her answer, and said, “I would like to take badla with a guy in school, who left me for board exams. He said he needs to concentrate.” 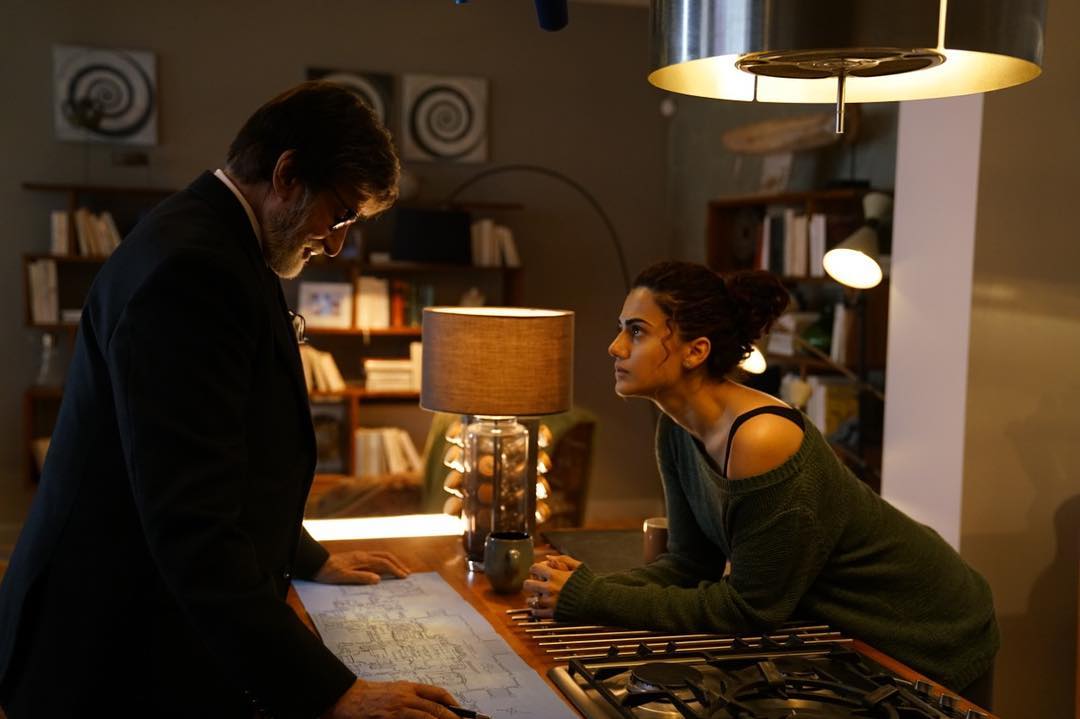 Whether or not she finally ends up taking ‘Badla’, is yet to be seen! Meanwhile, Taapsee Pannu answered the most Googled questions about the meaning of her name, how she landed up in Bollywood, and more. Watch the video –