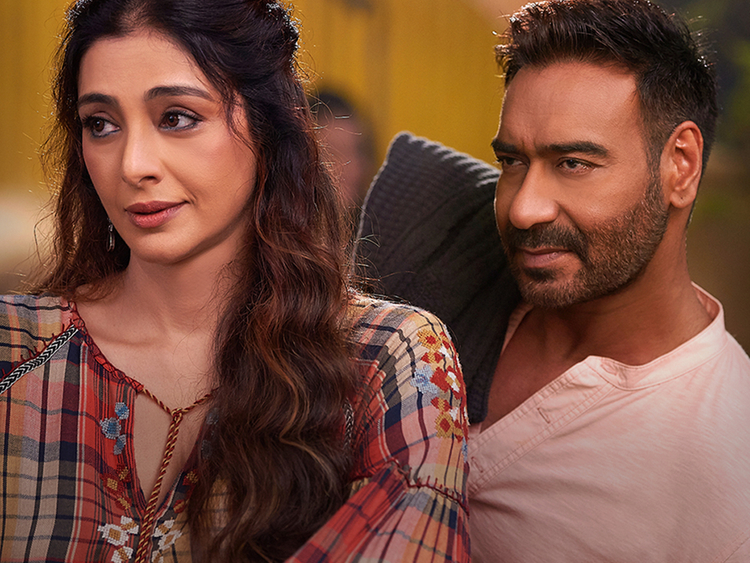 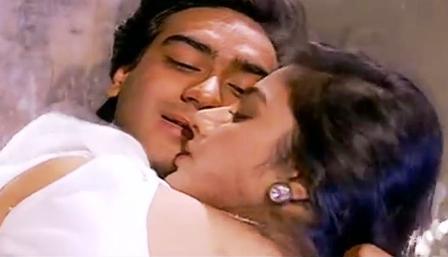 Caught in a recent interview with GoodTimes, Puja Talwar reminisced about the time when Ajay had told her that he and his friends would bash any guy who would show his interest in Tabu. And Tabu had then said Ajay is the reason she hasn’t found the right man. “I’m glad I didn’t” said Tabu as she turned nostalgic.

As they all recollected memories of the past, Ajay Devgn in the interview was asked if he was scared for the boys. As Ajay answered that he was indeed scared for them, Tabu intervened to say “I think yes. Abb sachai nikal rahi hai.” The actor thinks her De De Pyaar De co-star was saving the male fraternity. 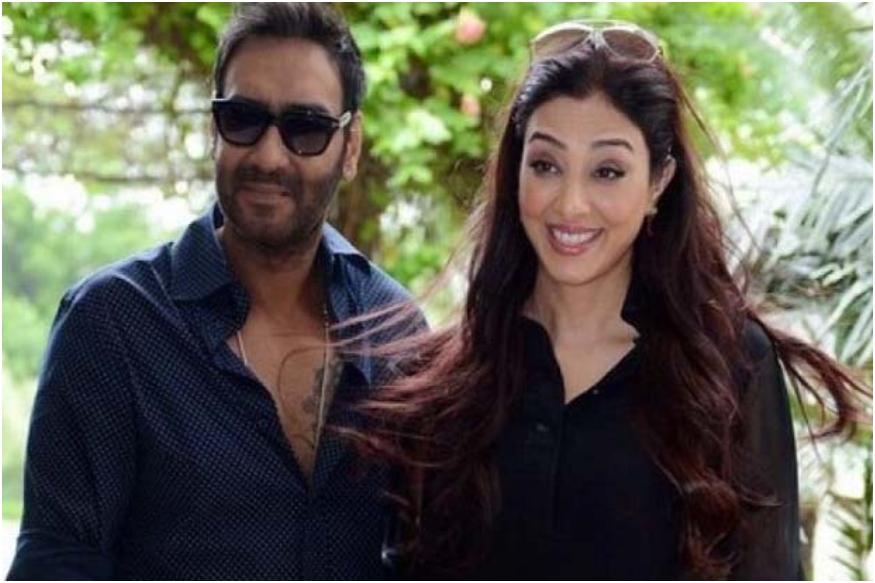 Upon being asked ‘what’s that one thing that nobody else knows about Ajay Devgn’, Tabu revealed that there was a complete shift of personality when he became a father. “They’re like two different people,” remarked Tabu. Ajay added that he has calmed down. “Pehle haato se baat karte the abb muu se,” quipped the Singham actor.

Tabu further shared that she can see a different person and it’s so beautiful to watch.

There’s no change. The only place I see a different person is when I see him with his children.

Ajay barged in to say “I don’t even know whether someone comes into her life and she would want to change that. Because the other person will have to change everything.” 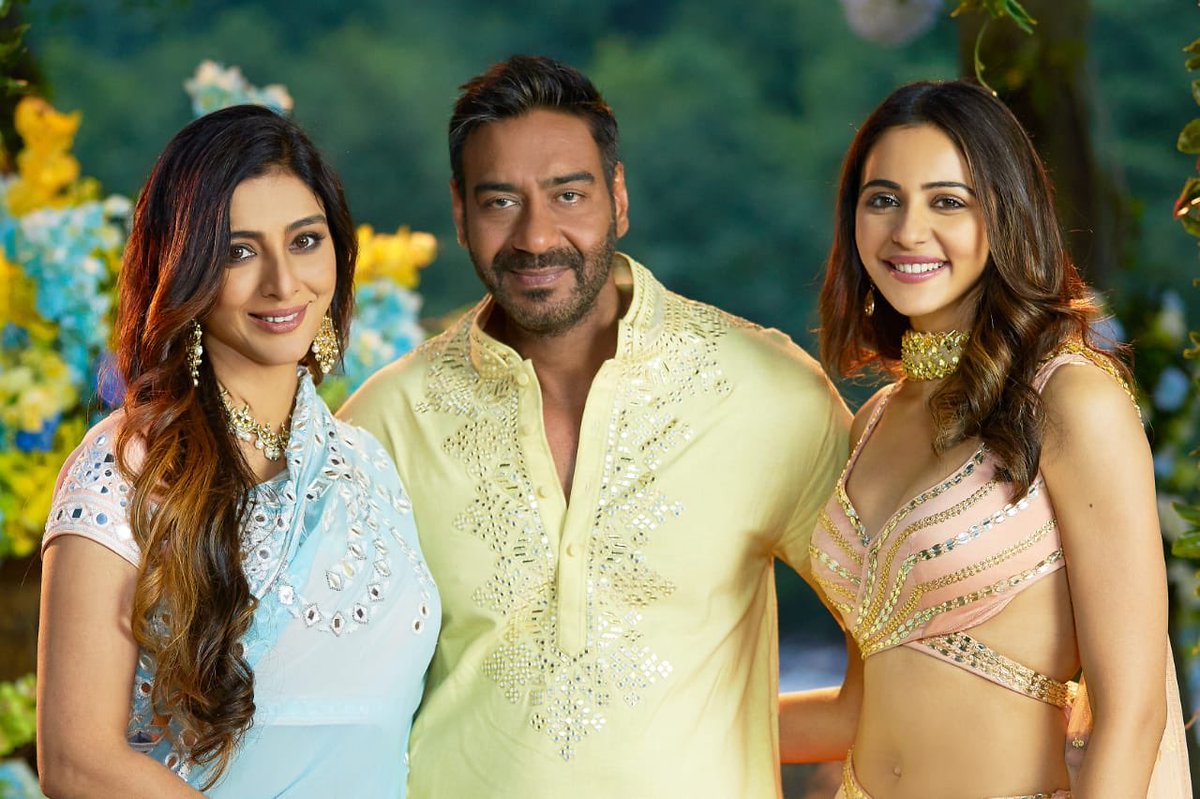 De De Pyaar De is slated for a May 17 release and it would be amazing to see two actors who share a warm bond off-screen sizzle on-screen. Tabu is all set to play Ajay’s ex-wife in the film!