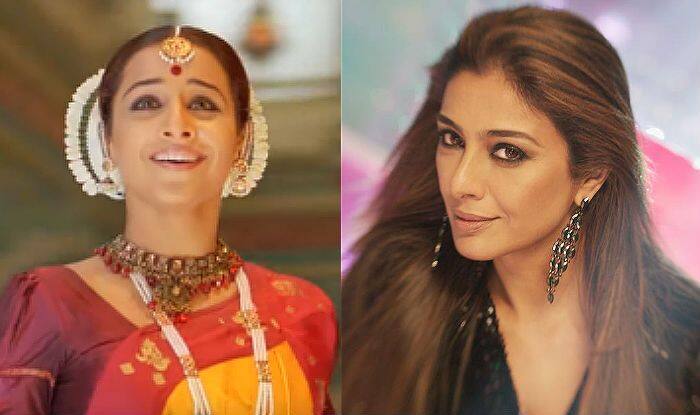 Reports are rife, the recreated version will see Tabu performing on Vidya Balan’s ‘Ami Je Tomar’. “She’s really excited and looking forward to it. Like the original, the music of ‘Bhool Bhulaiyaa 2’ too will be a chartbuster,” a source was quoted saying. 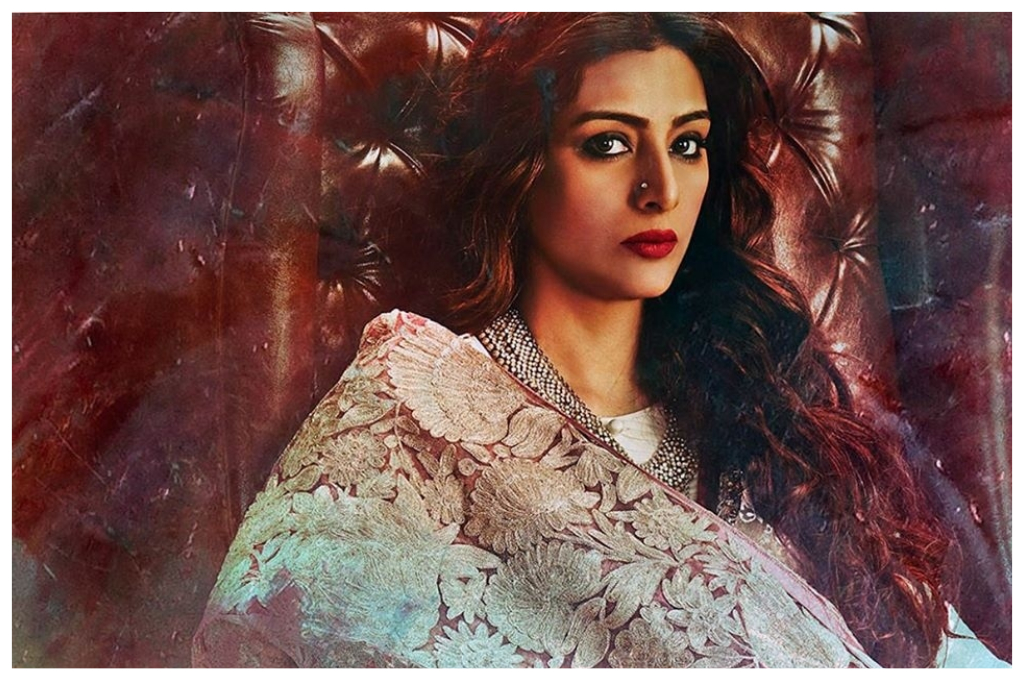 Shooting for the sequel will first begin in Jaipur, for 10 days, on Friday with Kartik Aaryan (February 21); Tabu leaves for the pink city today. Kiara Advani who also stars in the second part of the horror-comedy will join the team next week.

The shoot will then proceed in a palace in Lucknow. “Anees (director Anees Bazmee) and his team checked out a  lot of havelis before zeroing in on this one. The second schedule is expected to wrap up by mid-April. A small portion will be shot in Mumbai at a later date,” the source added.

Bhool Bhulaiyaa 2 is slated to release on July 2020.