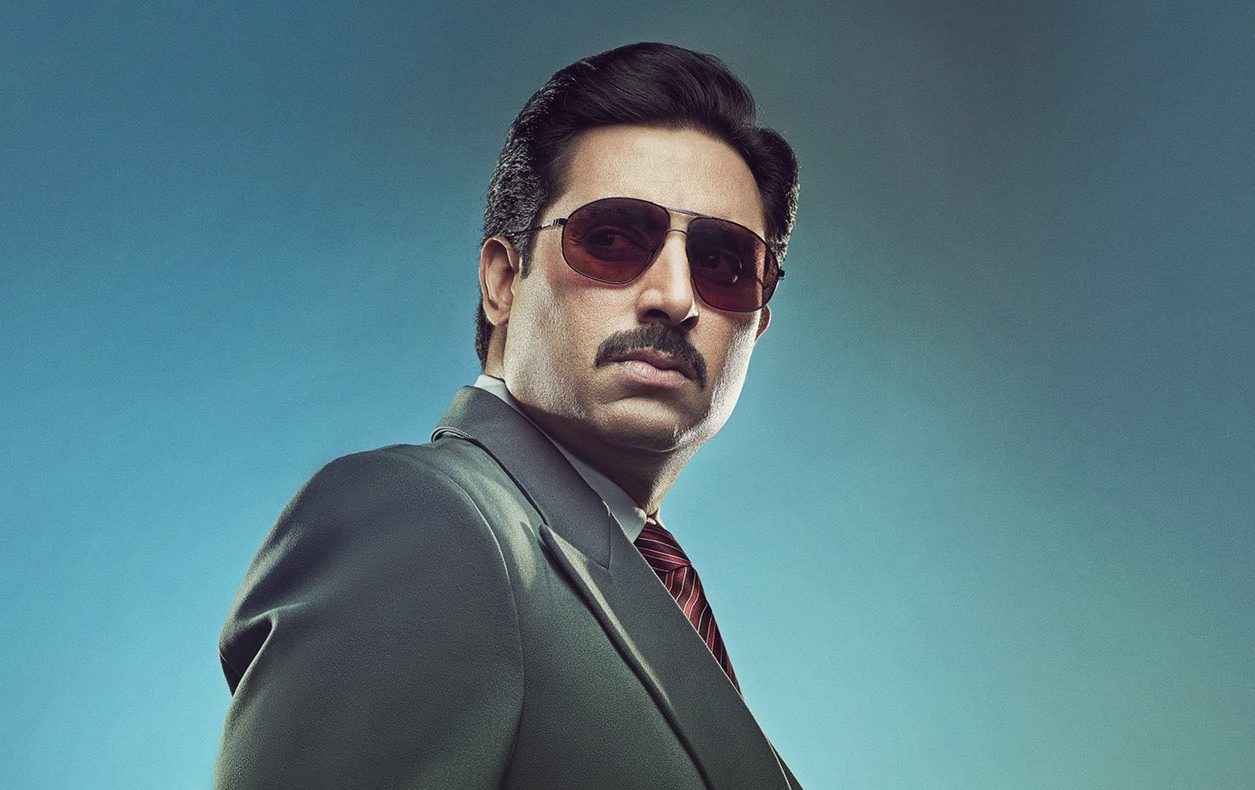 ‘The Big Bull’, starring Abhishek Bachchan and Ileana D’Cruz, that was initially supposed to have a theatre release, will now reportedly see a digital release, given the current pandemic situation.

Directed by Kookie Gulati and produced by Ajay Devgn, The Big Bull is an Indian biographical film. It is the story of stockbroker Harshad Mehta’s financial crimes over the period of 10 years – from 1980-1990.

Actor Abhishek Bachchan has a few projects lined up this year, including The Big Bull, Bob Biswas as well as his web series Breathe 2.

Breathe 2 was originally supposed to be his digital debut, but it seems that now his digital debut might just be The Big Bull. The digital platform for its release has apparently not yet been finalized, as they are currently negotiating with a couple of Over The Top (OTT) platforms who are interested in releasing The Big Bull.

This comes after Abhishek Bachchan’s father Amitabh Bachchan’s film Gulabo Sitabo became the first mainstream commercial film have a digital entertainment platform release, on June 12, due to the COVID-19 situation.

Blurred Lines: Getting Back On Your Feet After Getting Dumped