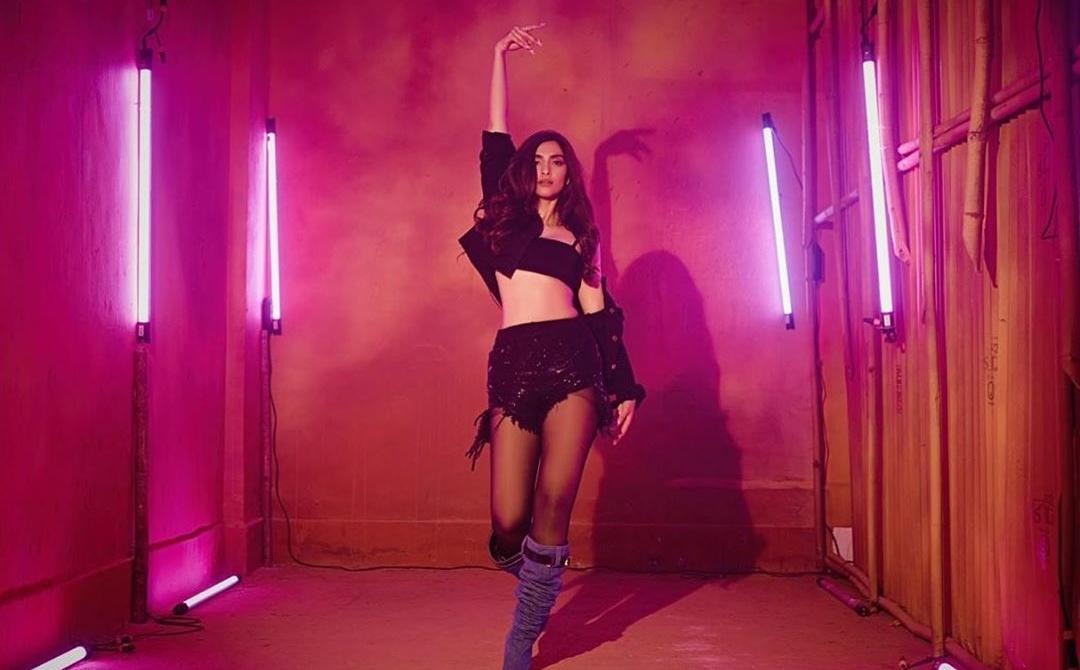 The First Song From Sonam Kapoor’s ‘The Zoya Factor’ Is Out!

Ahead of her upcoming film’s release, Sonam Kapoor dropped another announcement. The first song from ‘The Zoya Factor‘ is out.

Sonam Kapoor took to her Instagram and wrote, “Get ready with your headphones, ’cause this new song is sure to be on your playlist! Pepsi Ki Kasam song out today!”

Listen to the song right here:

Directed by Abhishek Sharma and produced by Pooja Shetty Deora, The Zoya Factor is slated to release on September 20, 2019. The Zoya Factor is based on a novel written by Anuja Chauhan and stars southern heartthrob Dulquer Salman playing Nikhil Khoda to Sonam Kapoor’s Zoya. 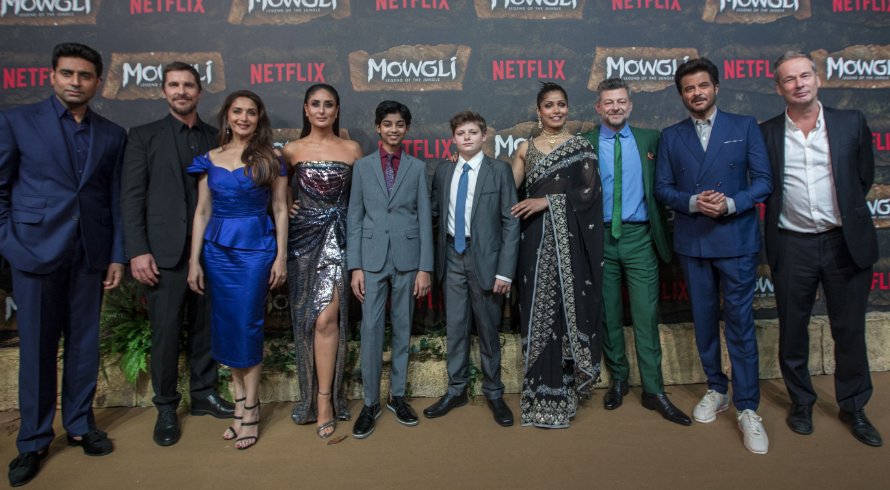