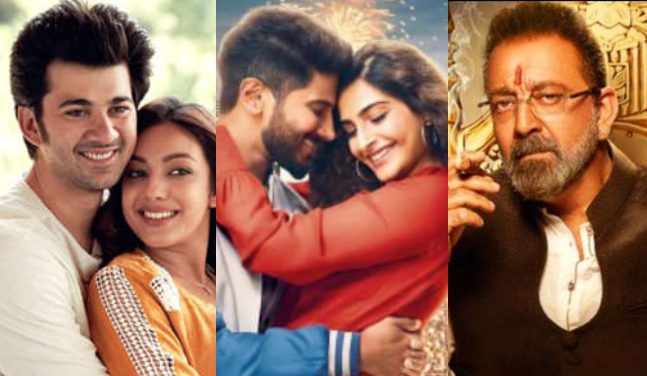 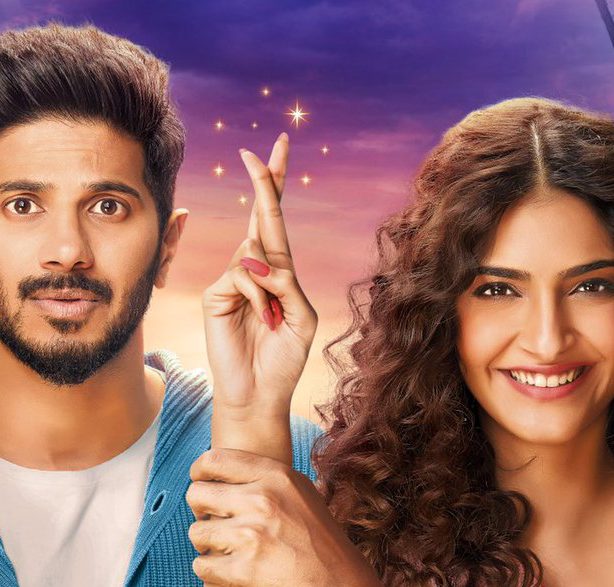 Karan Deol and Sahher Bambba’s Pal Pal Dil Ke Paas earned nearly Rs 3.50 crore in its opening weekend and Rs 1.12 crore on its opening day. The film has performed better than its competitors, The Zoya Factor and Prassthanam.

Trade analyst Taran Adarsh had tweeted that Ayushmann Khurrana’s Dream Girl ‘continues its dominance’ despite its release on September 13.

Shraddha Kapoor To Train Hard In Judo & MMA For ‘Baaghi 3’