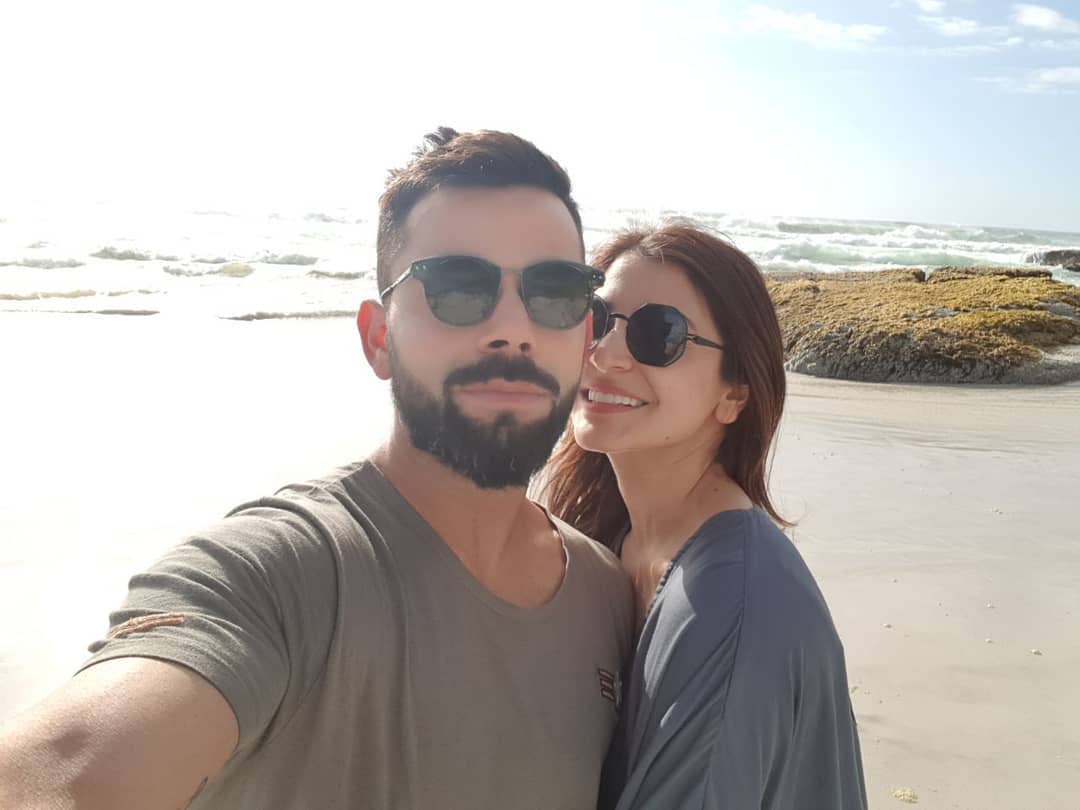 Virat Kohli has recently revealed about his first meeting with wife Anushka Sharma . The duo first met on the sets of a shampoo commercial they were both shooting for in 2013. The cricketer spilled the beans on the show titled ‘In Depth With Graham Bensinger’. Read through! 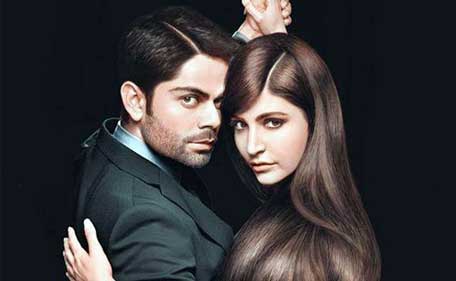 Virat Kohli expressed that he was extremely nervous about sharing screen space with a professional actor. “We met at commercial shoot for a shampoo. I remember my manager Bunty told me that ‘you have a brand coming up’. I was excited to be a part of it. But when I asked ‘who is it with?’ he told me ‘it’s with Anushka Sharma’. I was like ‘are you joking?’ He told me, ‘I am serious’. I thought how am I going to be in the same frame as that of a professional actor? ‘I am going to look like a fool. I have no idea how to do this.’ My manager consoled me saying, ‘It is a nice script. It will be a fun’,” said the cricketer on the show. 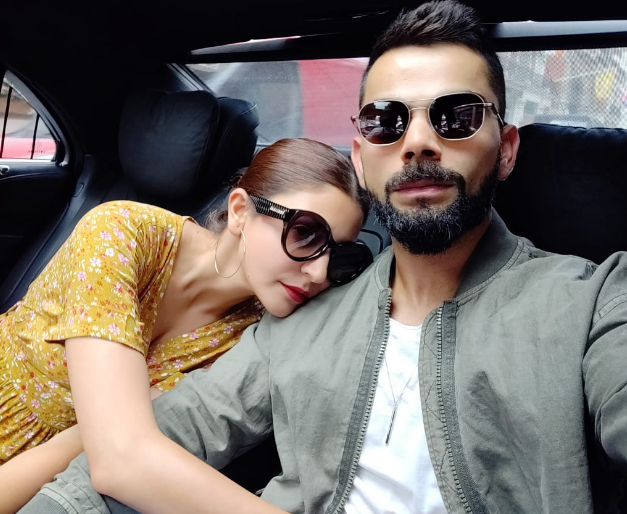 Detailing his first interaction with Anushka Sharma, Virat Kohli went on to say “The first time I met her, I cracked a joke immediately with her. I was nervous and that is why I cracked the joke, because I didn’t know what to do. Before meeting her, I was standing on set all jittery and nervous. I thought I was being funny. I just said something which wasn’t probably the right thing to say. She is tall as well and she was told that I am not 6 feet or plus and ‘you must not wear massive heels or anything’. She walked in and was looking taller than me. I said, ‘Didn’t you get a higher pair of heels than these?’ She was like, ‘Excuse me?’ I said, ‘I am just joking!’ My joke actually became a weird moment for myself. I behaved like a fool, to be honest.”

The 30 year old cricketer shared that the two became good friends and it went on from there. He did not have ask Anushka Sharma out because they both knew that they liked spending time together. Talking about the transition from friends to lovers, Virat Kohli said “It was organic and natural. Things kept getting stronger and stronger and stronger and then we knew we wanted to be together.” He added, “People tell us we can feel your connection”.

Amitabh Bachchan Says He Finds This Actress The Most Beautiful