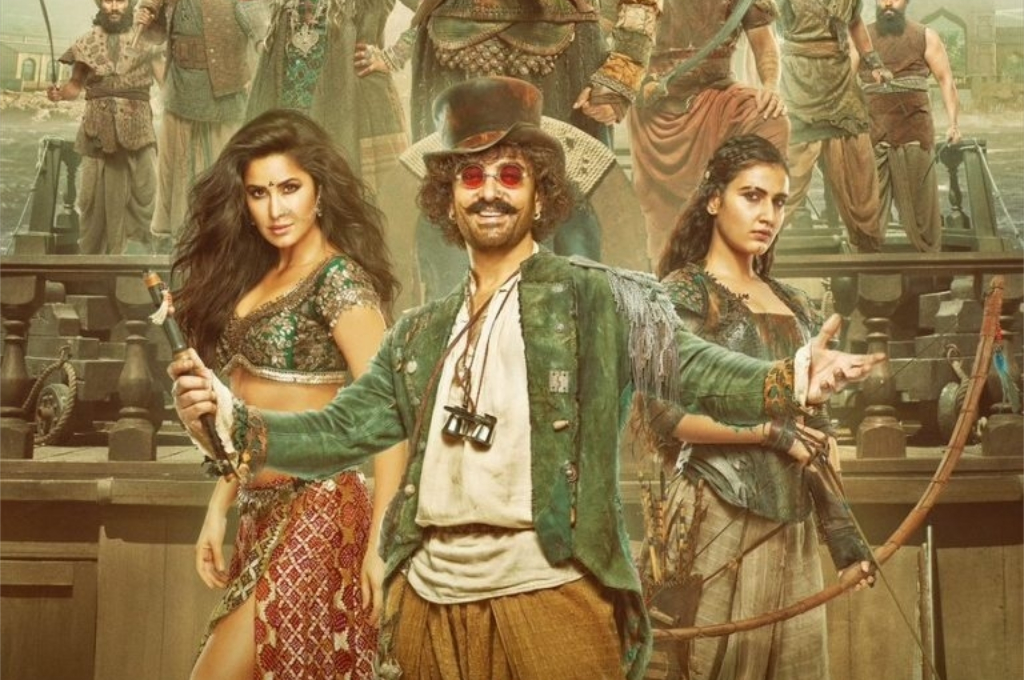 After the successful releases of  Dangal and Secret Superstar, it’s time for Aamir Khan and Amitabh Bachchan starrer, Thugs of Hindostan to raid China. 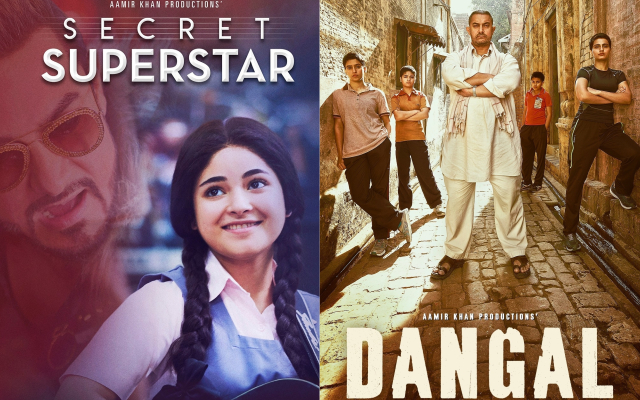 While Secret Superstar crossed 500 cr in China, Dangal did a whopping 1,848 cr – joining the list of all-time 20 biggest box office hits in the country. Besides these two, Aamir’s 3 Idiots and PK also earned big monies in China.

Some are saying Aamir is becoming to China, what Rajnikanth is already to Japan. The Tamil superstar has a crazy cult following, which began in 1998, with the release of Muthu. 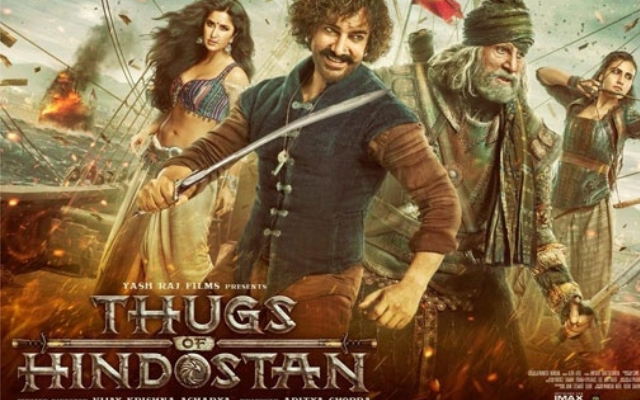 The film is set to release in India just a day after Diwali, on November 8; and over a month later, on December 14, in China – and we’re very excited to find out if it surpasses the box-office collections of its predecessors.

5 Herbs To Help Kick Insomnia Out Of Your Life

Vicky Kaushal Has Us Swooning Over His Pool Picture