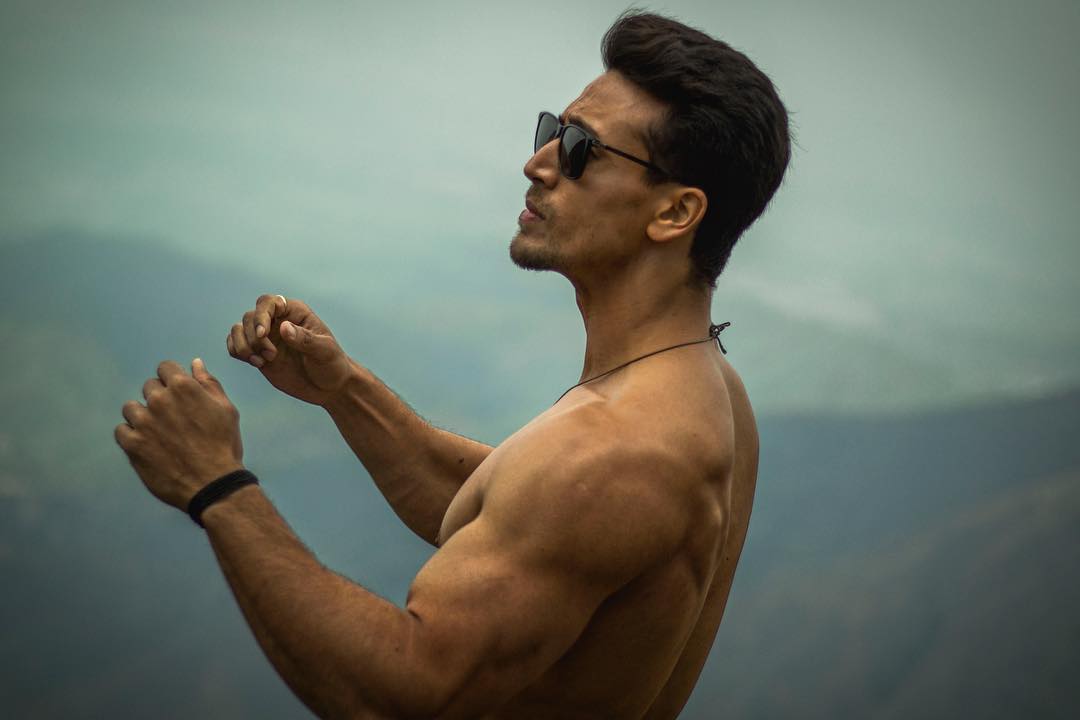 Watch: Tiger Shroff’s Work-Out Video For All The Gym Motivation You Need

Tiger Shroff has been training hard at the gym for his upcoming sequel of ‘Baaghi’. The actor shared glimpses of his preparation.

Ripped and shredded, Shroff looks amazingly fit. Baaghi 3 will witness, once again, the sizzling chemistry between the actor and charmer Shraddha Kapoor.

Apart from the Baaghi franchise, Tiger Shroff will be seen alongside Hrithik Roshan in War, an action entertainer that will see them performing some death-defying and jaw-dropping stunts. While War is slated for an October release this year, Baaghi 3 will release in March next year.

What In The World Is A Gelato Burger? Find Out Here