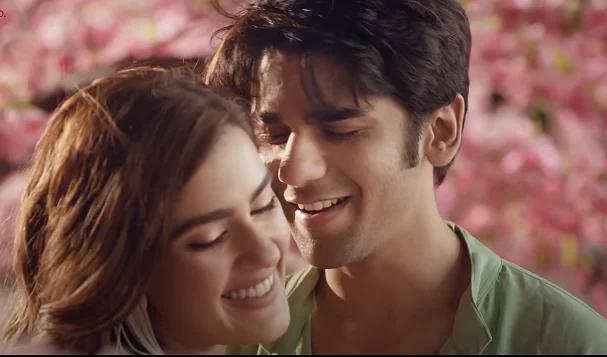 Ratnaa Sinha had made her memorable directorial debut with Rajkummar Rao and Kriti Kharbanda starrer Shaadi Mein Zaroor Aana in 2017. After receiving massive love from the audiences in theatre, the movie was amongst the top-rated films on satellite that year. Now Ratnaa returns with a coming of age story set in the middle-class milieu.

The film is headlined by fresh faces, Prit Kamani, Kavya Thapar and Eisha Singh. It’s designed as a big ticket launch for the leads. The trailer was launched yesterday in a unique way at one of the top dance-reality shows on television recently when the film’s star cast took everyone by surprise when they visited the sets unannounced. 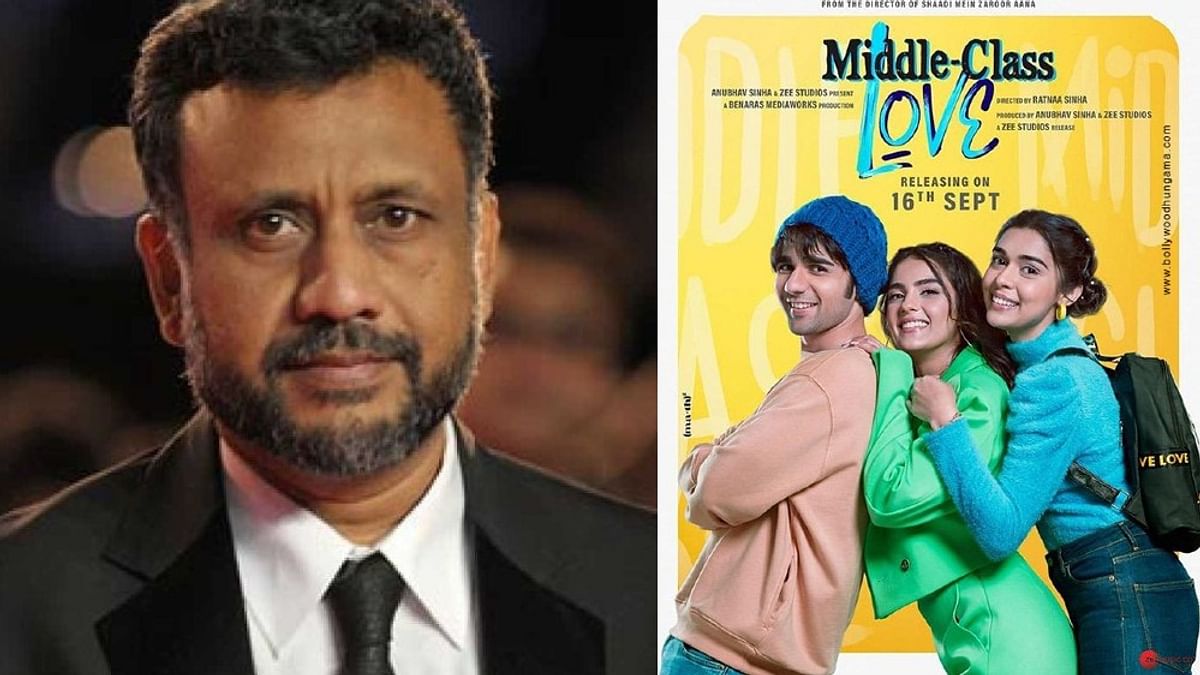 In the film, Prit plays a young college bloke who in order to get past his middle-class identity goes for a rich girl on campus landing himself in a love triangle which sets him on a journey of self-discovery. According to him being middle class is a disease and he has coined a quirky term for the same – Middleclassiosis. The film is a comic take and a celebration of the middle-class milieu as it hinges on characters, settings and relationships that are relatable and real. It’s unlike other campus dramas Bollywood has seen before. The hustles that come with being middle class and what happens when a middle-class boy goes for a girl out of his league, to break out of his own shackles forms the crux of the story. The beauty of the film is that it will resonate with everyone for replicating on screen the core values we grew up with. 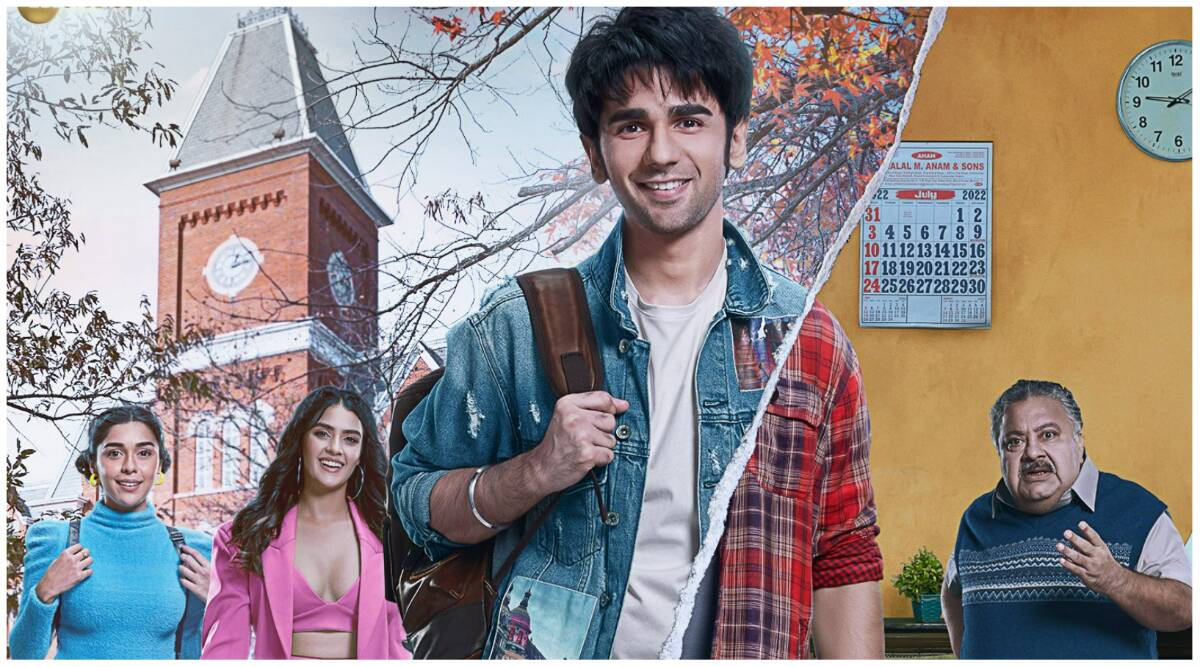 Talking about it, the director says, “After the love I received from the audience on my first film, I knew I had to push myself to make something different. I wanted to set my second film in a middle-class milieu and delve into what it means for a young boy to belong to that strata of society aiming to break out of it. College life is also a phase of self-discovery, making blunders, owning up to them and realising the value of family’s support. I wanted to give my audience a comforting film that they will connect with. We also went against the tide to cast three new actors and I hope that the audience blesses their first film.”

Anubhav Sinha adds, “I am proud of how this film has shaped up. It’s a simple story that’s told with flair. I believe in telling stories rooted in reality and this time around what sets this film apart is along with it being raw, it a weaved around a young and quirky love story. I am really excited for the audience to experience the film.” 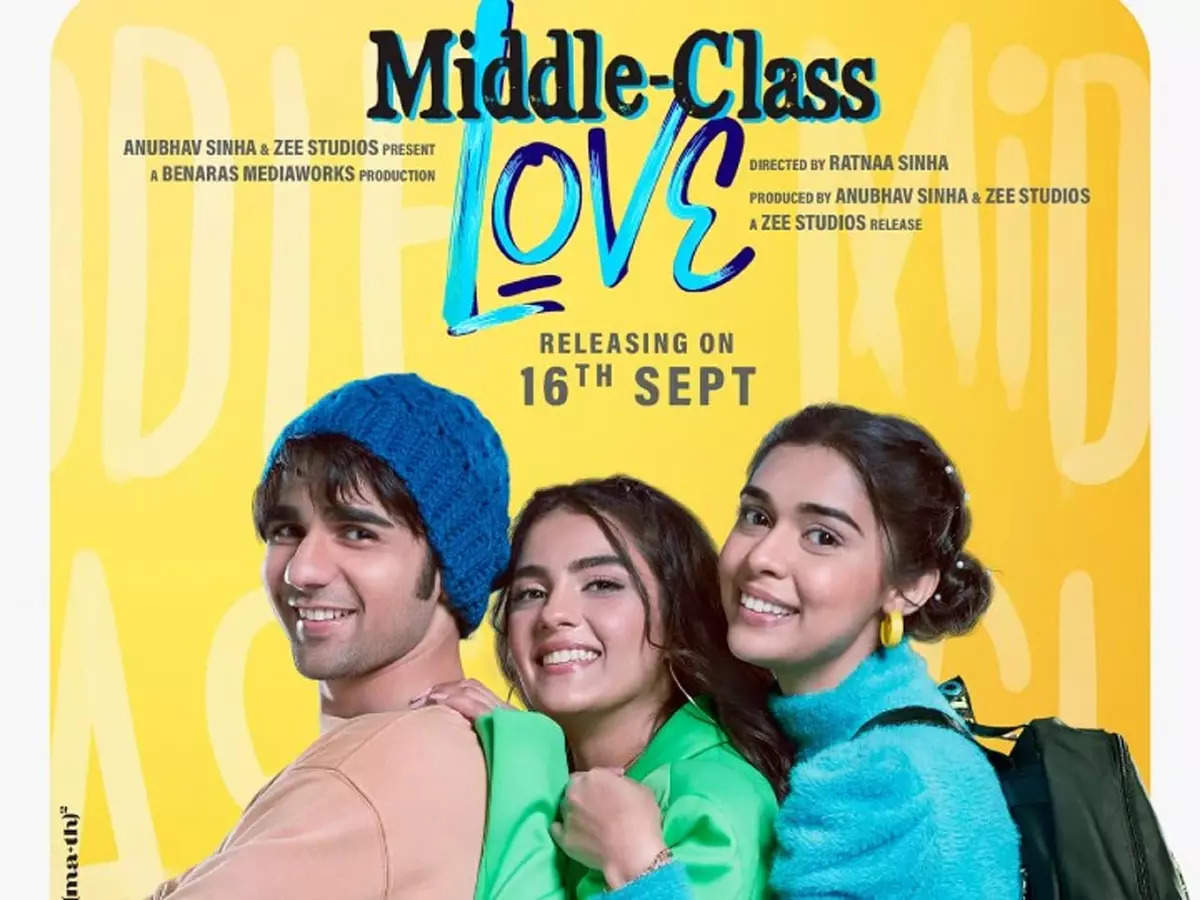 Anurag Bedi and Ruchir Tiwari from Zee say, “As a studio, our vision was always to not stick to any genre and attempt every kind of movie. This is a young, fresh and relatable film that will find love from every quarter for the innocence in its telling. We are proud to present the film that is bound to warm your hearts.”

Set in Mussoorie, the film captures the hilly terrain and quaintness of hill stations beautifully. The trailer of Middle Class Love is out.