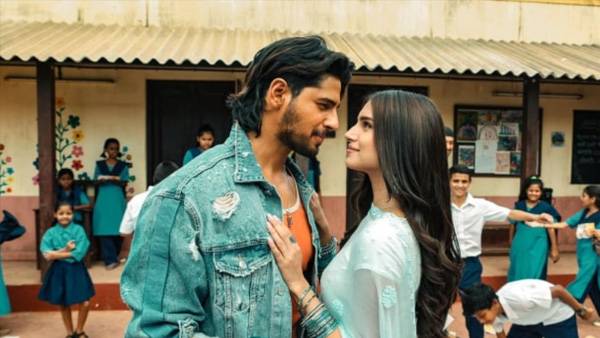 Soon after the film’s trailer, the first song from Sidharth Malhotra and Riteish Deshmukh’s ‘Marjaavaan’ is out. After ‘Ek Villain’, Sidharth and Riteish are reuniting for the second time

From what can be seen, the actor is in jail and is being haunted by his Zoya’s (Tara Sutaria) memories. The reminiscing builds a raging fire in him as he is seen punching the prison walls.

While the song has been sung by Jubin Nautiyal, the music is composed by Payal Dev. The lyrics of the song are written by Kunaal Vermaa.

Directed by Milap Milan Zaveri, Marjaavaan is slated to hit screens on November 8.

30 Days Of Halloween: ‘The Omen’ And What Makes It One Of The Scariest Movies In The History Of Cinema