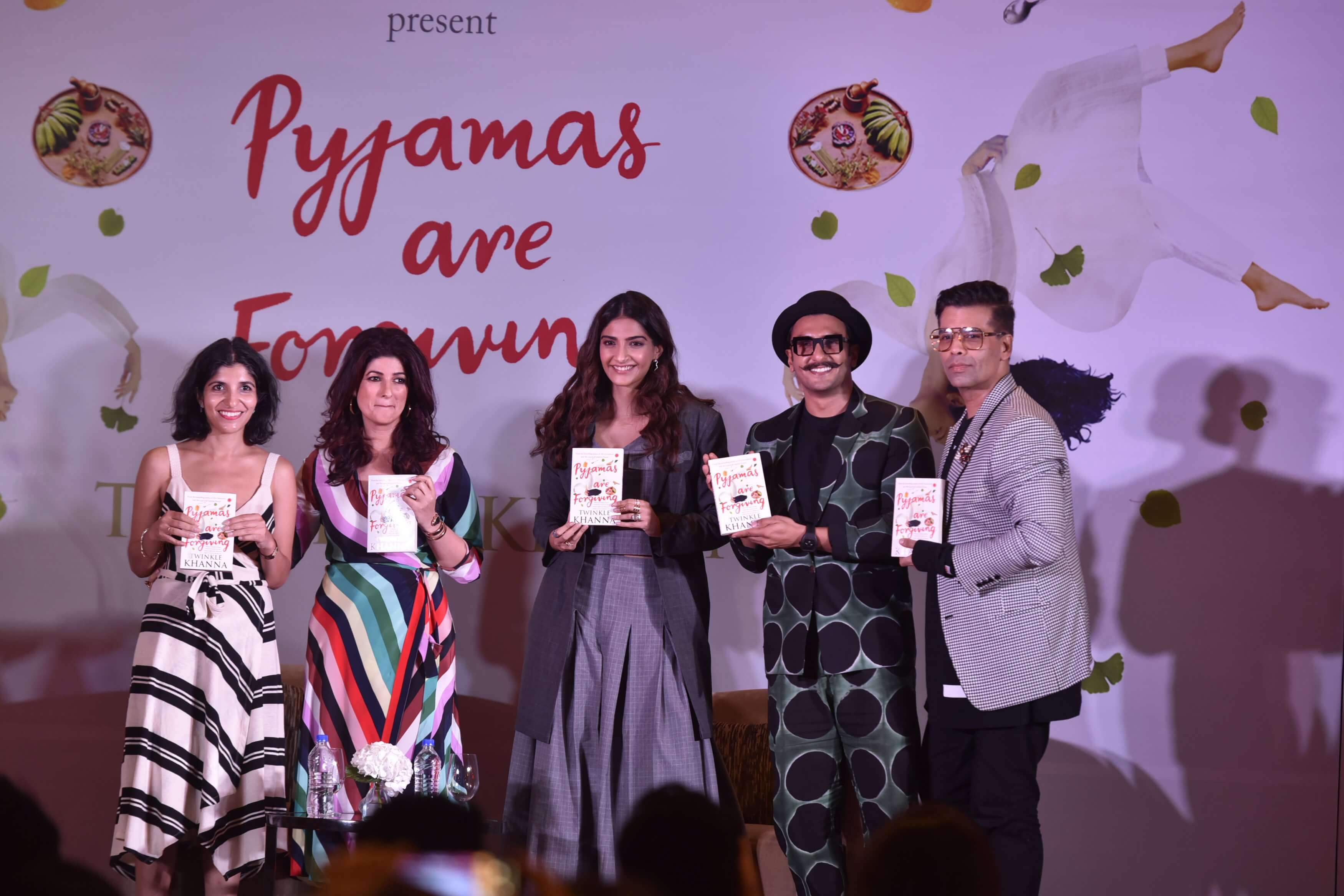 Known for her wit and wordplay, Twinkle Khanna launched her third book, ‘Pyjamas Are Forgiving’. As expected, the event was a laugh-riot. The best-selling author was joined by her actor husband Akshay Kumar, as she unveiled her third book which is a full-blown novel this time. 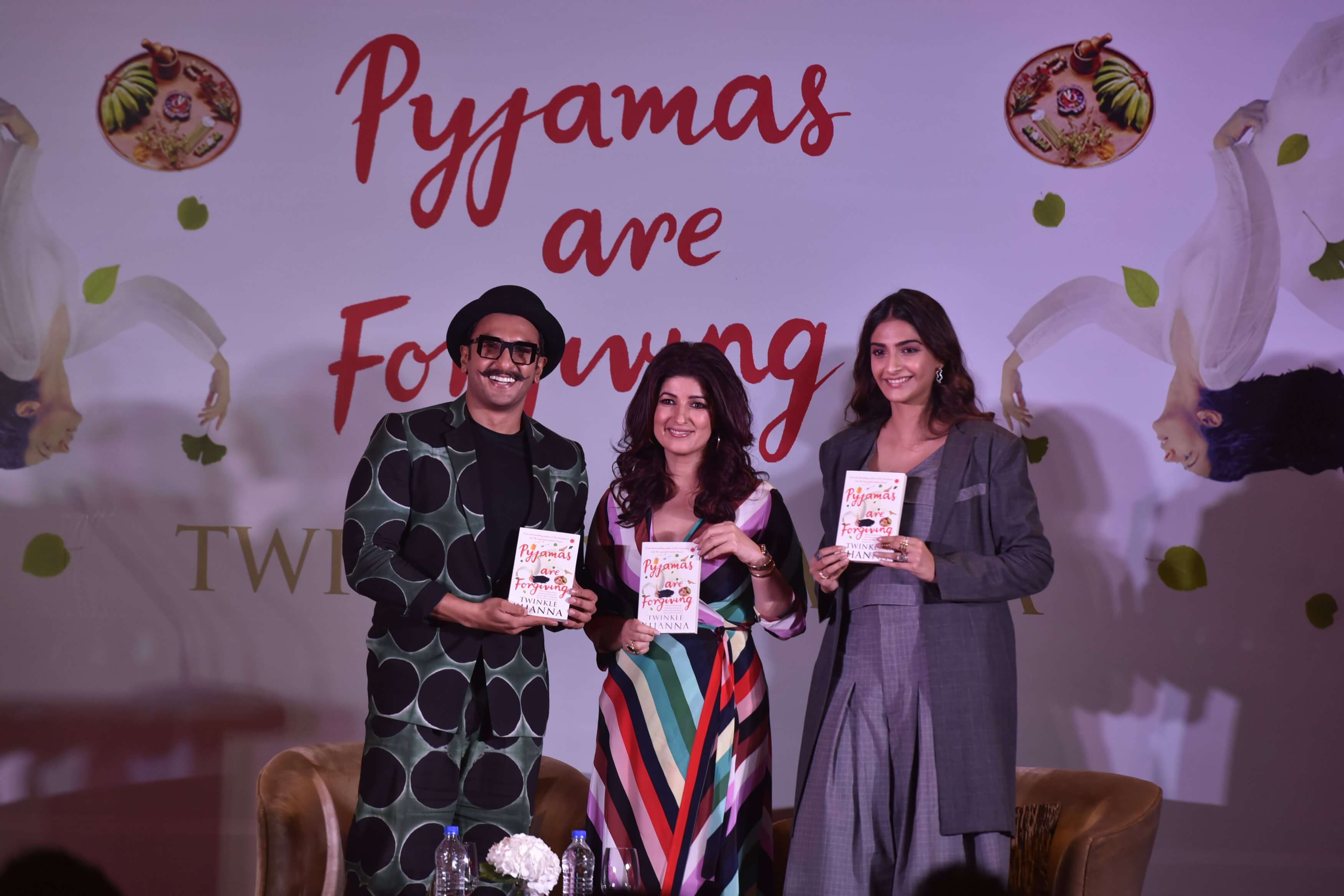 Many Bollywood biggies including Karan Johar, Ranveer Singh and Sonam Kapoor marked their presence at the book launch party. While Karan Johar read out excerpts from the book Twinkle’s book, Sonam Kapoor attended the event looking like a true bookworm with her glasses. Twinkle’s mom Dimple Kapadia too cheered for her daughter at the event. The actor-turned author’s previous two books, ‘Mrs Funnybones’, and ‘The Legend of Laxmi Prasad’ created quite a buzz among bibliophiles

These Are Bollywood’s Most Stylish Grandparents!