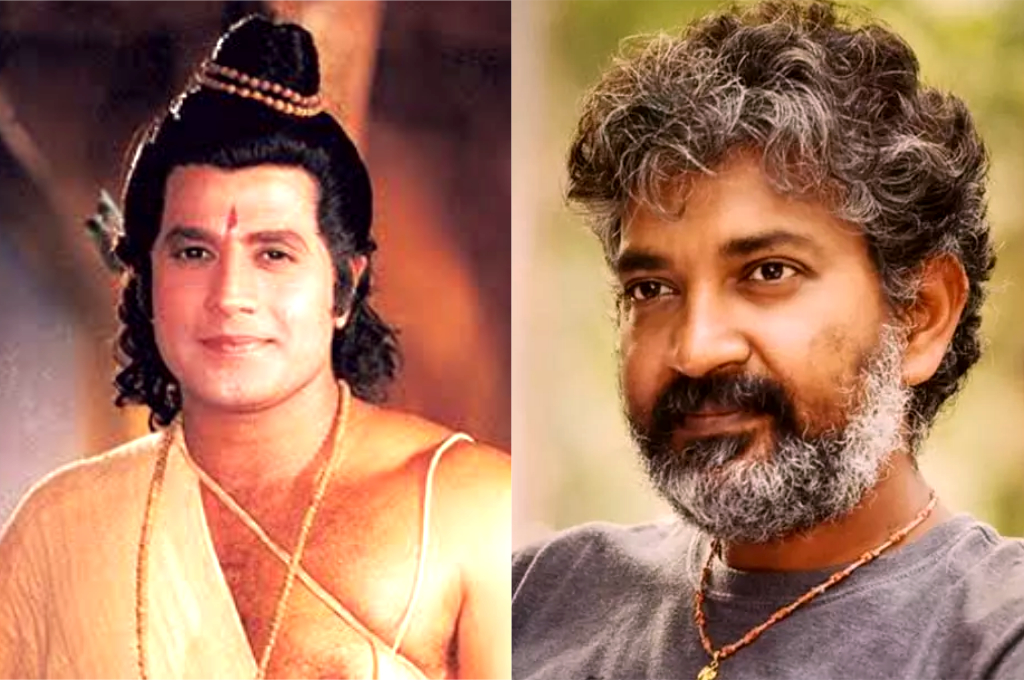 Filmmaker SS Rajamouli, known for is larger than life film productions, is all set for his next big film, ‘RRR’, that will star NT Rama Rao Jr, Ram Charan, Alia Bhatt and Ajay Devgn in pivotal roles. Fans, however, has different plans for the award-winning director.

Using #RajaMouliMakeRamayan that began trending on Sunday morning, fans are demanding a remake of the Indian epic, Ramayana, by Rajamouli. Tagging Minister of Information and Broadcasting, who had earlier announced the re-telecast of Ramanand Sagar’s Ramayana on Doordarshan, netizens said the ‘next Ramanand Sagar should be SS Rajamouli’. Read on.

Written by Sage Valmiki, rewritten by Saint Tulsidas, televised by Ramanand Sagar.. Now next is what?
Directed by @ssrajamouli: Ramayan: The Legend of Raja Ram!#RajamouliMakeRamayan pic.twitter.com/S8M6JeZ5Zx

If Ramayan has to be remade, who else than Rajamouli can create and direct it!#RajamouliMakeRamayan @ssrajamouli pic.twitter.com/2YUmhVGcYk

Ram is not a just a name, Ram is past,present & future. ❤
We request @ssrajamouli sir to recreate this masterpiece.#RajaMouliMakeRamayan@arungovil12 @iamSunilLahri@ChikhaliaDipika pic.twitter.com/u33N0PCvH1

Today, Ramayana has the highest view of the world. If @ssrajamouli makes a film on Shriram's life, it will break all the records of the world. #RajamouliMakeRamayan pic.twitter.com/fOcwyiSpOx

A Force Very Close To The Heart: ‘Star Wars’ Through The Eyes Of A 90’s Kid