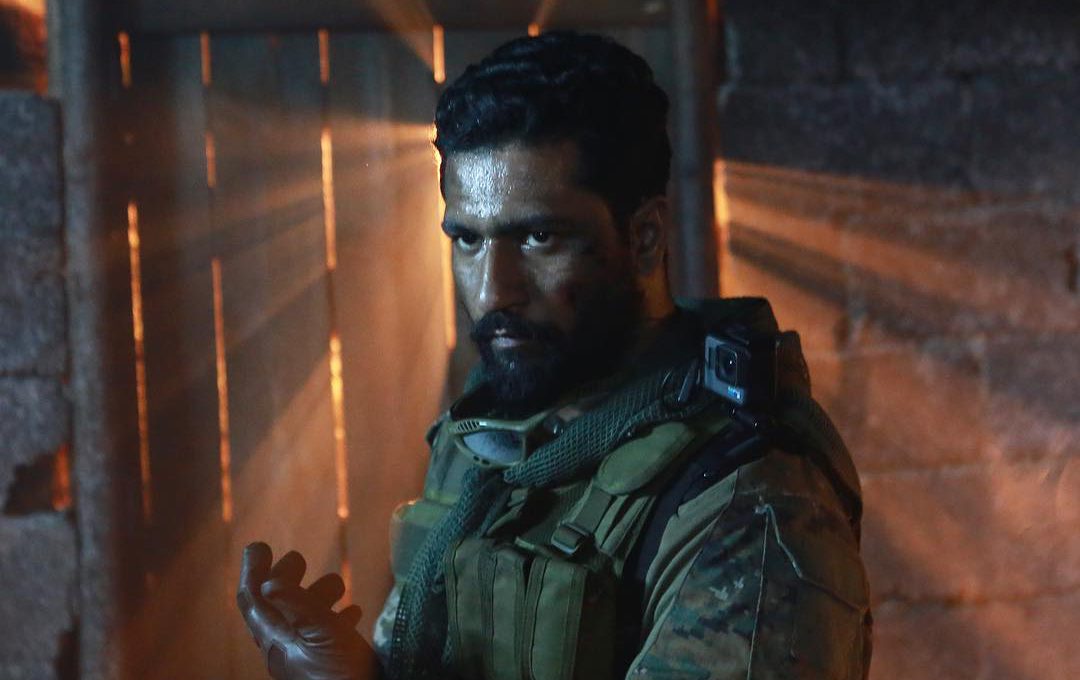 ‘Uri’ Star Vicky Kaushal To Play A Mahabharata Character In Next Film!

The stupendous success of ‘Uri’ has spurred filmmaker Aditya Dhar to team up with the leading man Vicky Kaushal once again! The actor-director duo is reportedly planning to come together for a period-drama, based on a character from the Hindu epic Mahabharata.

Mood, when I know he’s got my back. Mera director, mera bhai! @adityadharfilms #URITheSurgicalStrike #HowsTheJosh Thank You for all the Love! 🇮🇳❤️

The character, Ashwatthama, on which the epic will be based, will be played by Vicky Kaushal. According to a report in Mumbai Mirror, Aditya Dhar will be directing the film. The production will be undertaken by Ronnie Screwvala. The report further said that the script is something Aditya has been working on for a while. It will be an epic drama, shot on a large scale, all over the country. The filmmakers are targeting a mid-2020 release for the untitled mythological film.

Read: Mother India To Uri: The Evolution Of Patriotic Cinema In Bollywood

This, however, isn’t the only mythological film that Vicky Kaushal will be a part of. He will also be seen in Karan Johar’s Takht along with Alia Bhatt, Ranveer Singh, Janhvi Kapoor, Bhumi Pednekar, and Anil Kapoor. Vicky will also be working with director Shoojit Sircar in the biopic of revolutionary, Shaheed Udham Singh.

Patchy Beard No More, Easy Hacks To Fix The Problem

Watch: The First Teaser Of Arjun Kapoor’s ‘India’s Most Wanted’ 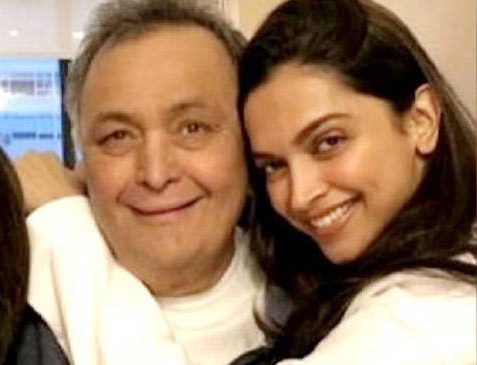 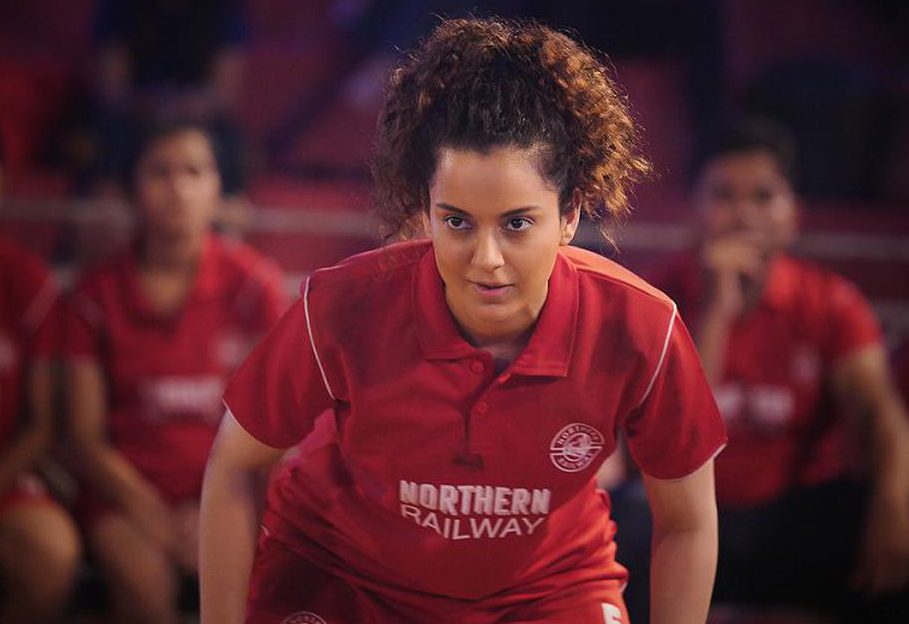 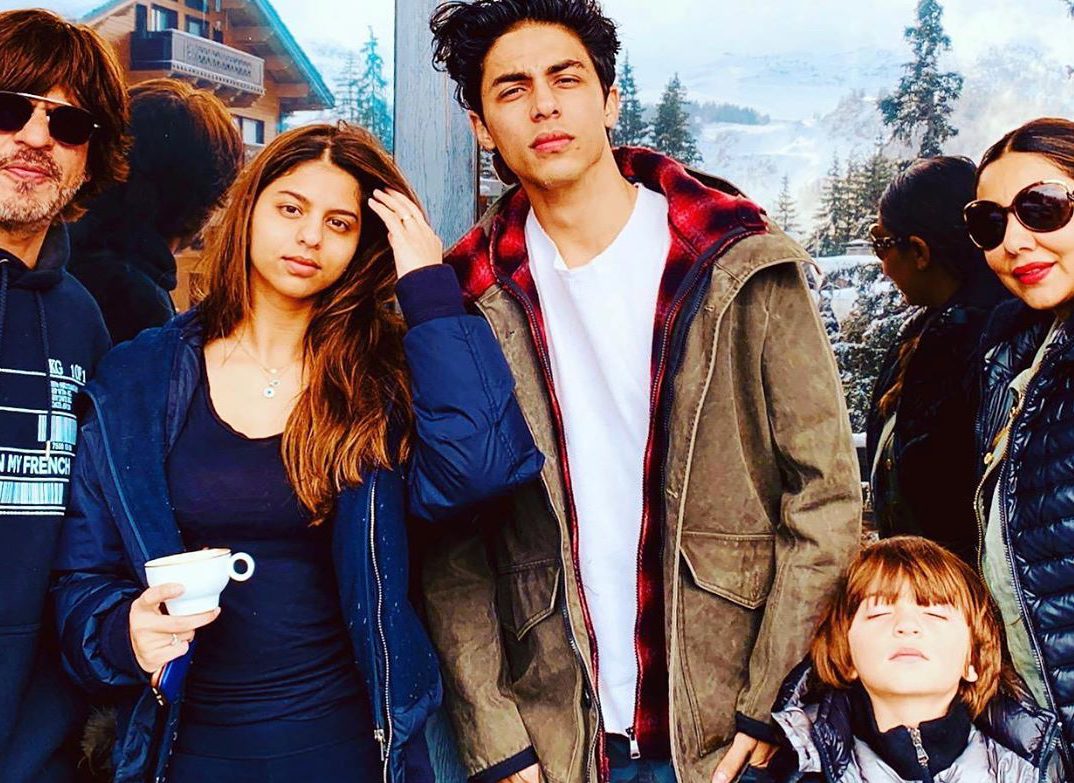 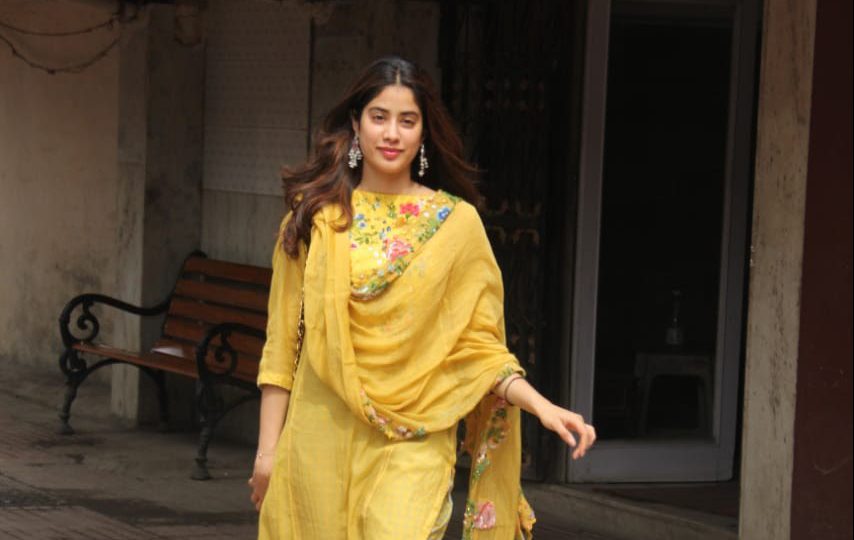 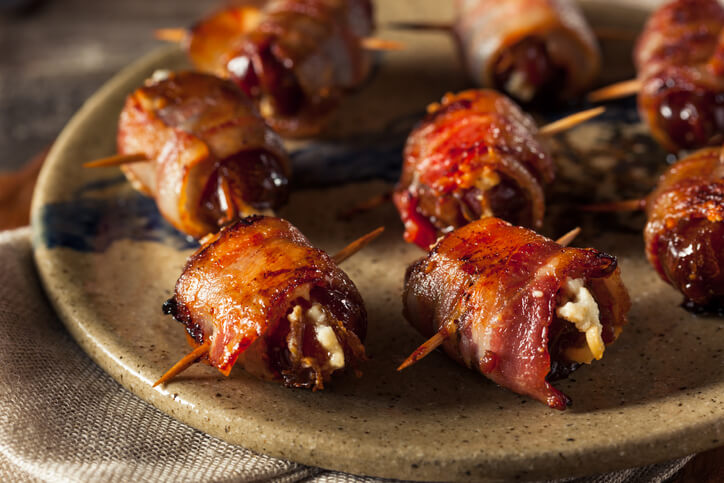 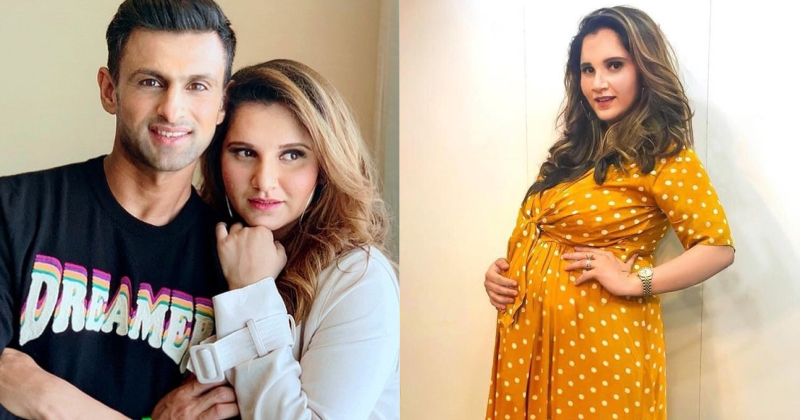