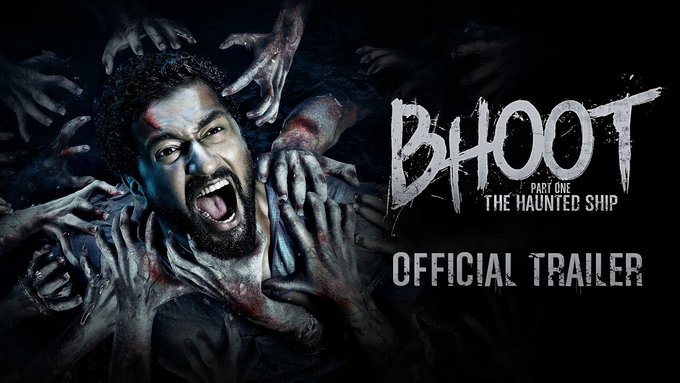 Vicky Kaushal’s ‘Bhoot’ Trailer Warns You To Move, Turn & Blink At Your Own Risk

As promised by filmmaker Karan Johar, the official trailer of his upcoming horror film ‘Bhoot: The Haunted Ship’ is out. The project, that’s going to have more than one part, is the first of its kind for the otherwise ‘love-struck’ Dharma Productions. 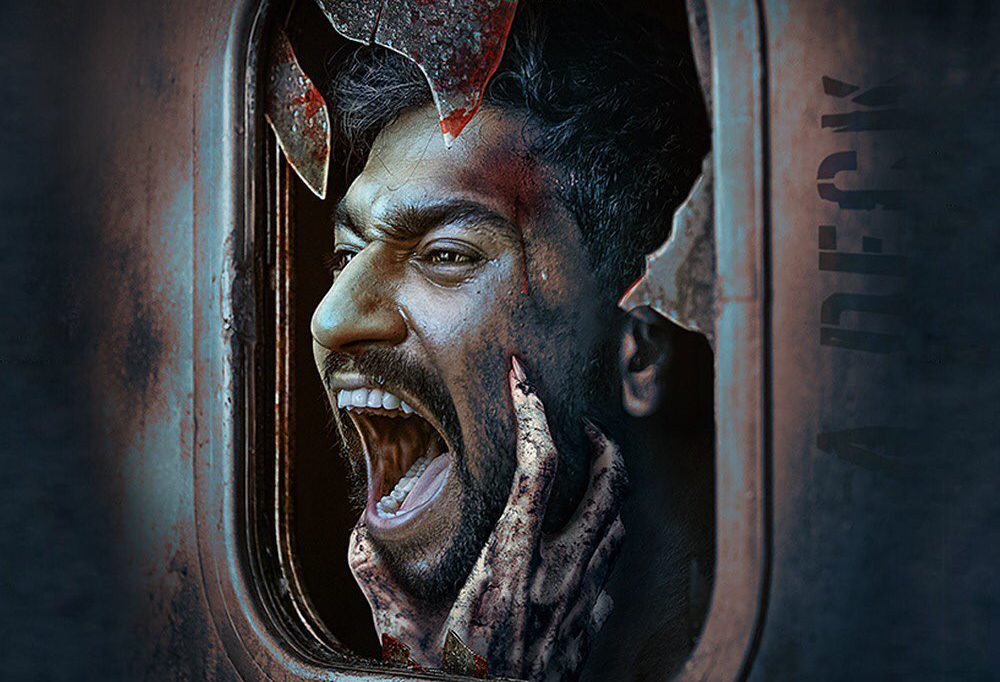 “The home of happy endings is getting a plot twist. Welcome to the dark side”, wrote Filmmaker Karan Johar, as he shared a glimpse of his upcoming horror film Bhoot: The Haunted Ship, earlier. We must confess, however, that the spooky version of the otherwise happy Kuch Kuch Hota Hai soundtrack, that plays at the beginning of every Dharma film – was a bit unnerving.

And now, the filmmaker has share the trailer of the Vicky Kaushal and Bhumi Pednekar starrer, with the caption, ‘anchoring fear on your shoes’. That’s not all. The description of the trailer reads, ‘this February – move, turn & blink at your own risk, now that made you feel something, didn’t it?

Bhoot releases on February 21, 2020. Watch the trailer below.

‘Baaghi 3’: Here’s The First Look Of A Shirtless Tiger Shroff & The Trailer Announcement