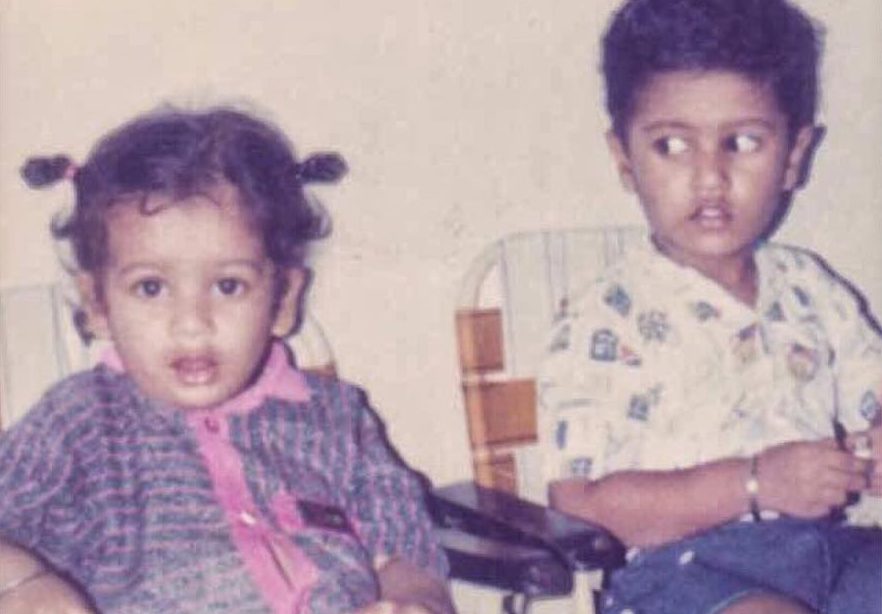 Vicky Kaushal’s brother, actor Sunny Kaushal is all set for the release of his film, ‘Bhangra Paa Le’ with south actress Rukshar Dhillon. In an interaction with GoodTimes, the actor opened up about his struggle in the industry and revealed how his brother, who is a star now, is teased by his mother at home. 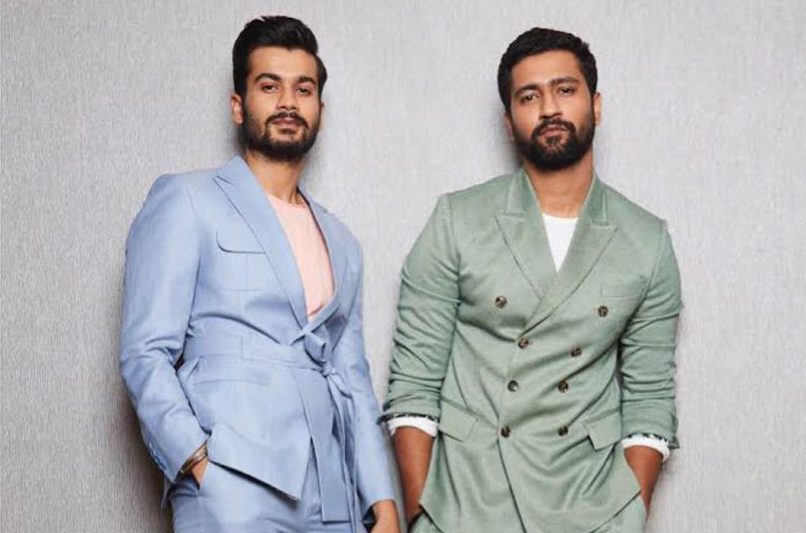 I side with my mother when she says ‘Vicky tu bada star ban gaya hai’. I say ‘haan tu ban gaya hai’. A lot of things changed very fast in the house after Vicky became a star, but at the core, we’re still the same. When we sit together, we’re still a middle-class Punjabi family, having food together and discussing everything else.

Sunny Kaushal made his acting debut in 2016 with Sunshine Music Tours & Travels, a film about two orphan boys who wish to visit a music festival in Goa, and form a fake travelling company to attend the same. He said ‘the film didn’t work, but the journey was beautiful’. The actor was also seen in Akshay Kumar’s sports drama, Gold.

AT&T Launches New Headphones In India, Right In Time For The Festive Season