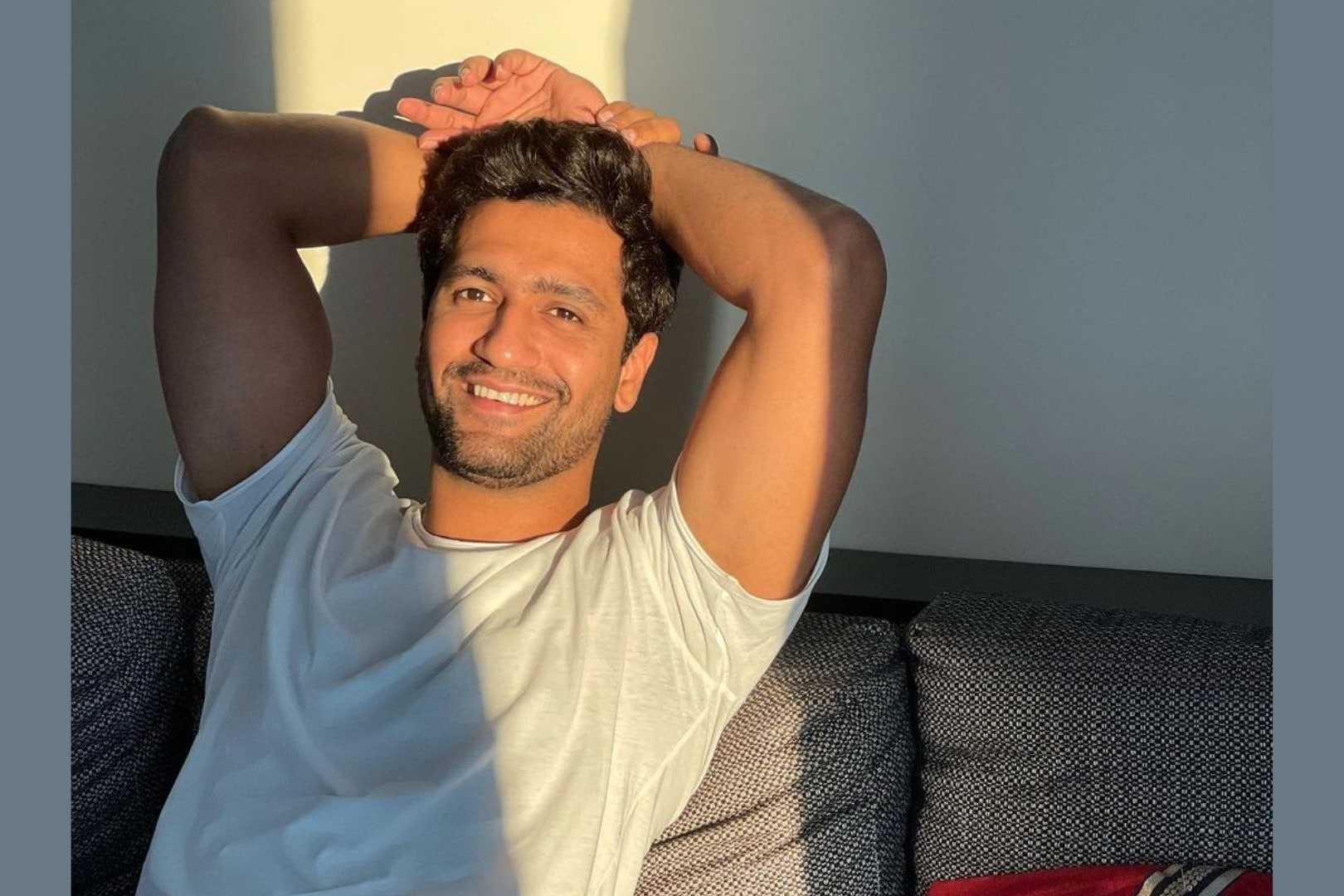 During an interview, the actor revealed an advice he got from Shah Rukh Khan about doing a film. Vicky recalled Shah Rukh Khan telling him that there is ‘always a grammar attached to every film’. 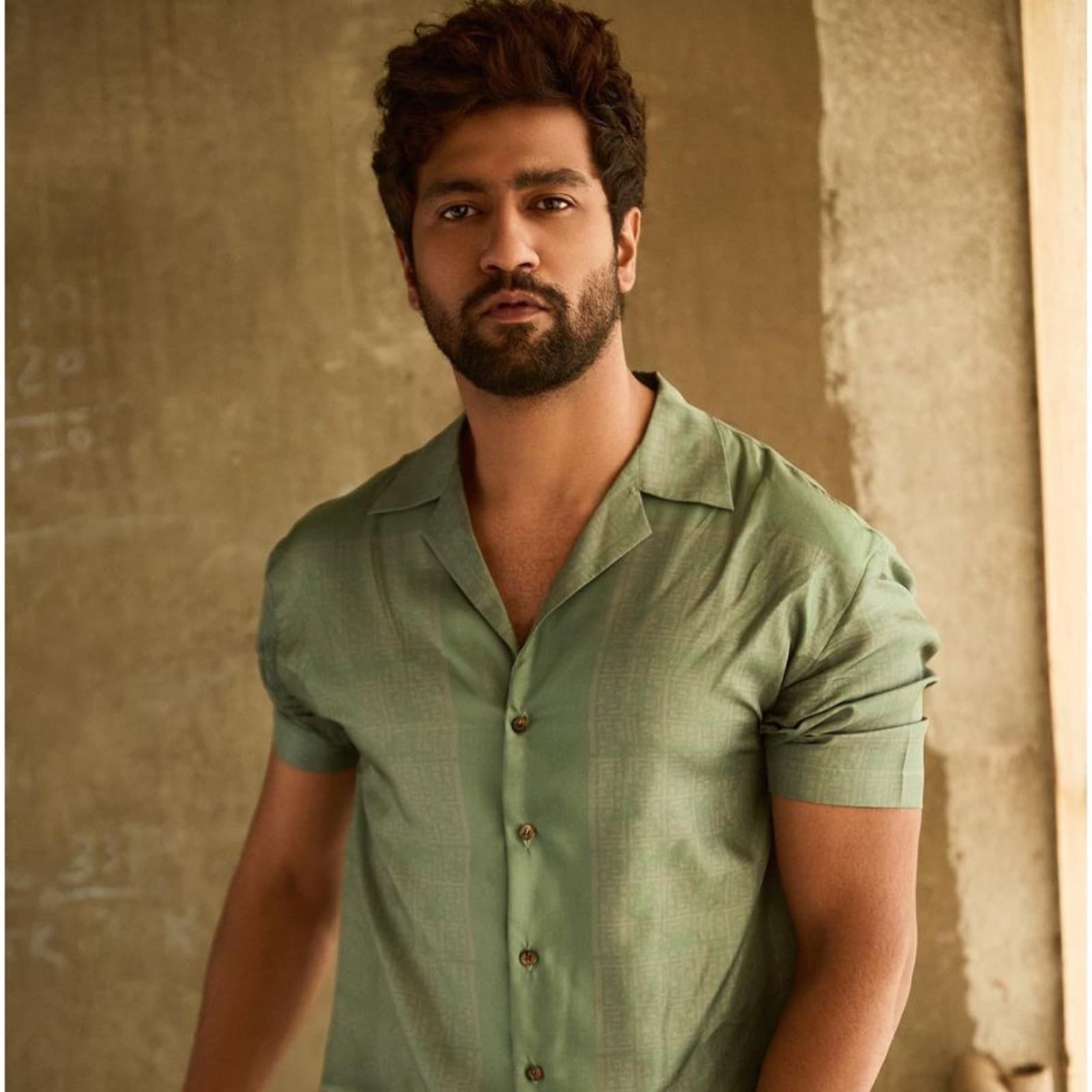 Talking about his upcoming film, Vicky in an interview with PTI said, “It’s (world) really something very, very new that I have attempted… Eventually, it is about adding the grammar of the director’s vision to your process. That precisely is my process or at least a very integral part of my process. I learned a very interesting thing from Shah Rukh Khan sir. He told me there is always a grammar attached to every film and it comes with the director, what vision he has. It is important to understand the grammar that the director is coming with and my job is to fully suspend myself.” 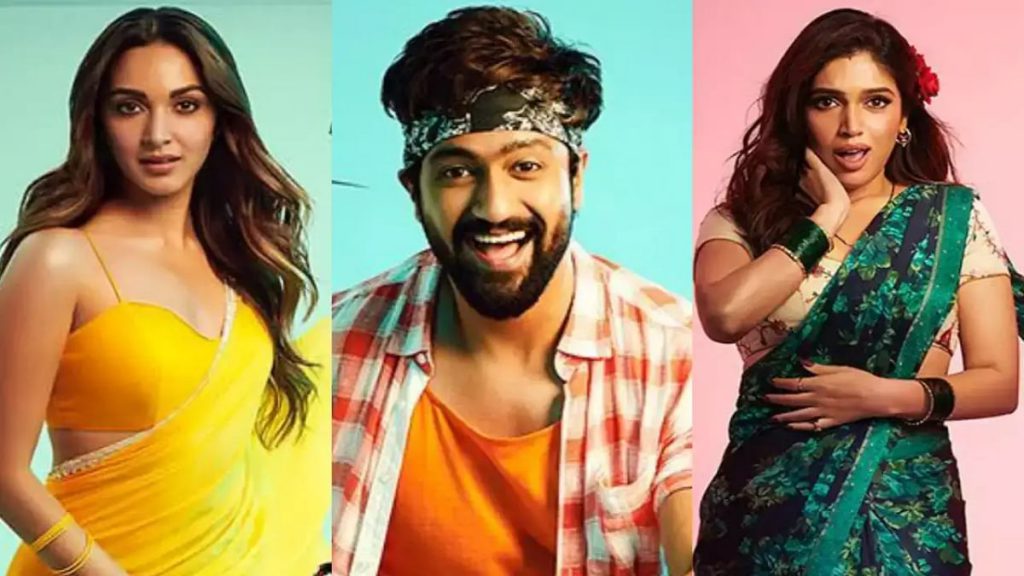 In Govinda Naam Mera, Vicky will be seen playing the titular character of Govinda Waghmare, a struggling choreographer who is caught between his bullying wife Gauri (Bhumi Pednekar), and girlfriend Suku (Kiara Advani), who wants to marry him. His life turns upside down when he discovers that he may end up losing his inheritance, the ancestral bungalow in which he lives due to a murder that has potentially taken place at his place. 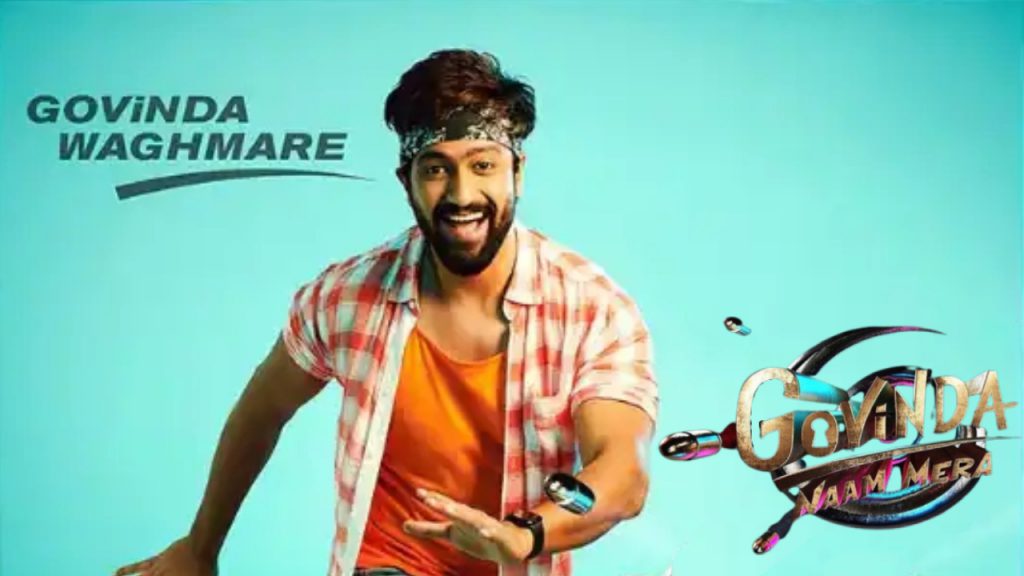 Vicky also stated that this is for the first time that he has attempted to do something different and out of his comfort zone, calling it a ‘big test’. He added, ” It’s only been seven years, but still I have not done anything like this before. It’s a big test, it is like my first film. It might or might not work for me as an actor, and I’m really excited for that… as excited, I was for Masaan.”