Vicky Kaushal’s recent update on his social media handle personally speaks to each one of us!

“I miss you, Pizza”, he writes. The actor was recently seen shaking a leg alongside Nora Fatehi in a song titled Pachtaoge.

Speaking about her experience of working with actor Vicky Kaushal, Nora Fatehi was quoted saying “It was fun and we had a good time. It was great to know him on set. To work with a celebrated actor like him, it gives you that chance to learn and do more performance-oriented projects. He was very positive and encouraging on the sets. I hope to work with him again.” 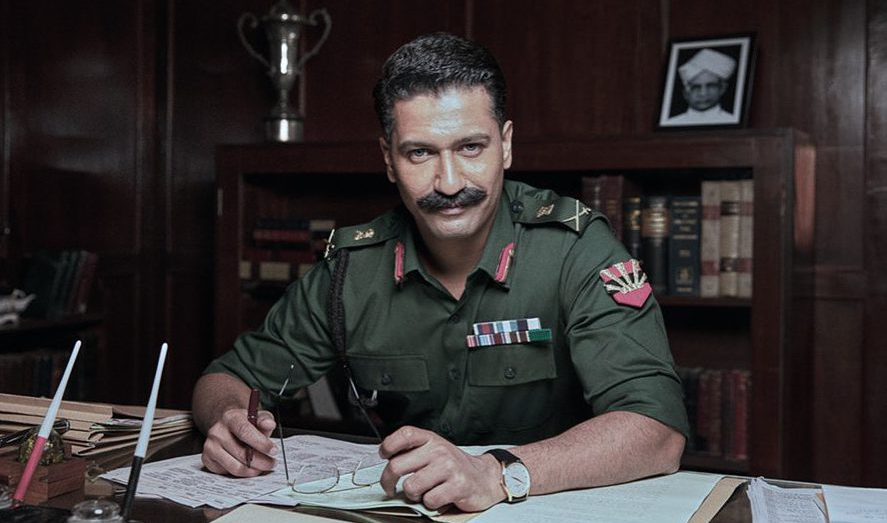 On the work front, Vicky Kaushal will be seen essaying the role of Field Marshal Sam Manekshaw in the latter’s biographical drama, which will be directed by Meghna Gulzar, and also in Karan Johar’s period-drama, Takth – that boasts an ensemble cast.