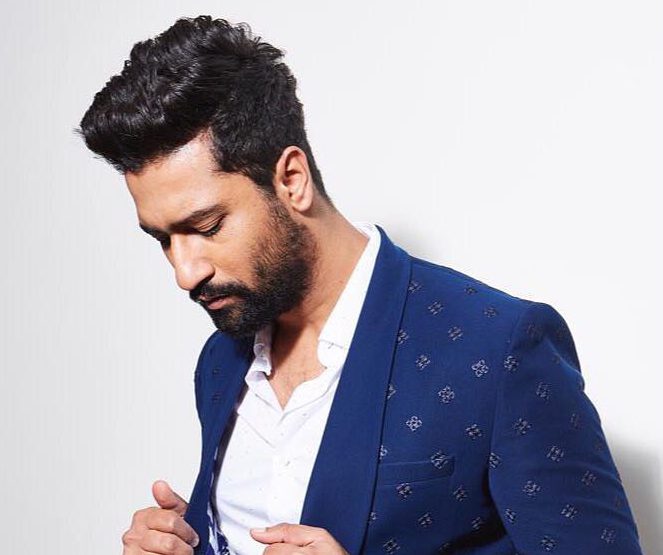 After playing the highly sought after ‘Major Vihaan Shergill’ in ‘Uri’, Vicky Kaushal will now be seen essaying the role of Revolutionary Udham Singh, In Shoojit Sircar’s upcoming period-drama, based on the life of Udham Singh.

The film goes on floors next month, and will release in the year 2020.

An absolute honour to be roped in to play Shaheed Udham Singh, in his biopic to be directed by @shoojitsircar sir… the man who was sitting right at the top of my wish list of Directors to work with. Can’t wait for this journey to start next month. Produced by Ronnie Lahiri. ਵਾਹਿਗੁਰੂ 🙏

Udham Singh was responsible for the assassination of the mastermind behind the Jallianwala Bagh massacre – Michael O’Dwyer – former Lieutenant Governor of Punjab under British India. 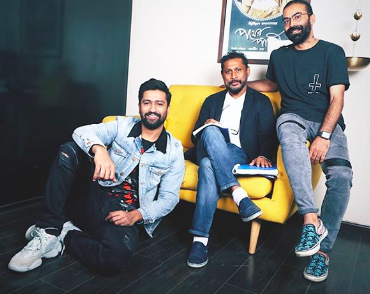 “I have always been a big admirer of how Shoojit sir looks at his stories. The way he is looking at the character (Udham Singh) and the world is extraordinary as well as beautiful. Plus, it’s also a big honour for me that finally, I am going to be directed by him. Honestly, that’s something that will take time to sink in,” said Vicky Kaushal.

After ‘Beyond The Clouds’, Majid Majidi Plans Second Film Around India