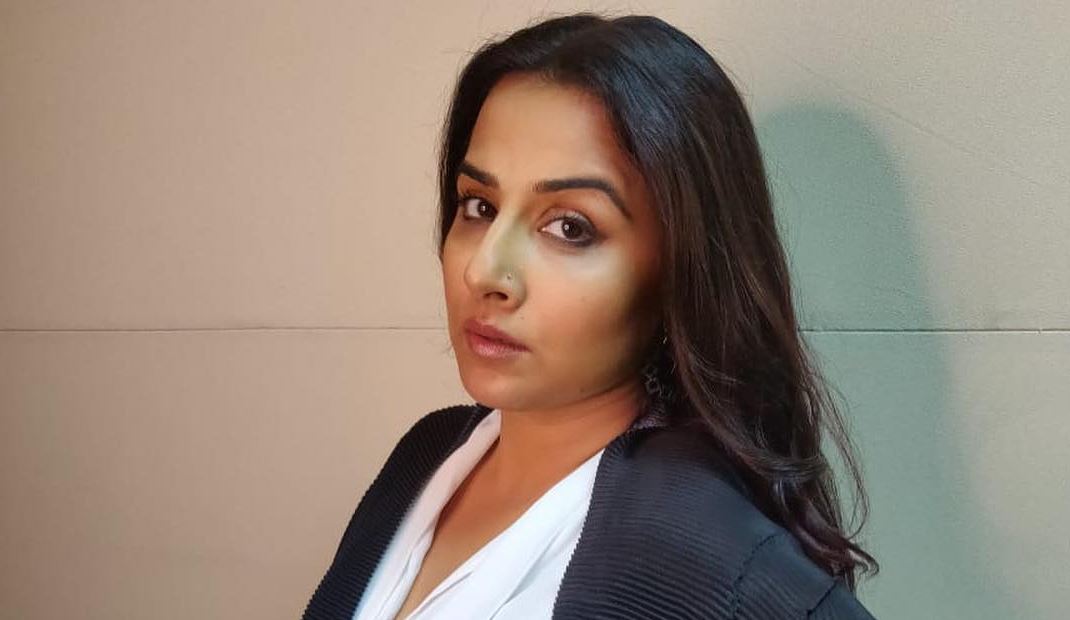 Vidya Balan is all set to play the protagonist in a film on Shakuntala Devi’s life. Read through. 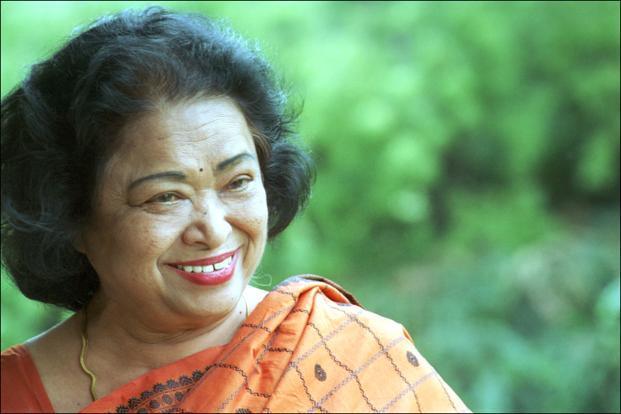 Shakuntala Devi, Indian writer and mental calculator, was a mathematical wizard, better known as a ‘human computer’ – a moniker she earned. Aside from her love for mathematics, Shakuntala was an astrologer, cookbook author and a novelist.

The Shakuntala Devi film will be helmed by Anu Menon, who is also the director of Four More Shots Please! Vidya Balan who is extremely excited to play Shakuntala Devi on the big screen said, “She was truly someone who embraced her individuality, had a strong feminist voice and braved many a naysayer to reach the pinnacle of success.” She further added that what really fascinates her is that one wouldn’t normally associate a fun person with math but Shakuntala turns that perception on its head. 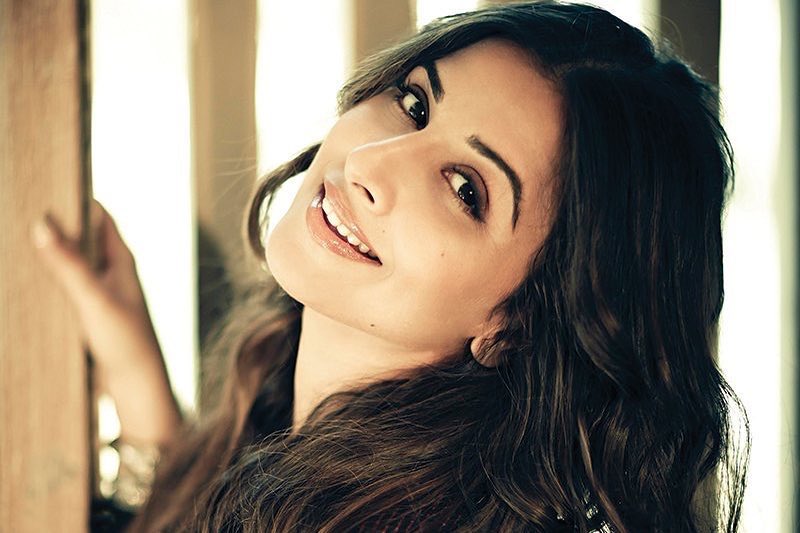 I am thrilled that Vikram, who I have worked with in Kahaani, and his team are producing the film. Vikram, Anu and I are proud to bring life the story of one of the most inspiring women of this country. How incredible that ‘The Math Genius’, ‘The Human Computer’, was a small-town Indian girl, who took the world by storm.

Popularity Be Damned, Here’s How Game Of Thrones S8 Is Failing Its Female Characters 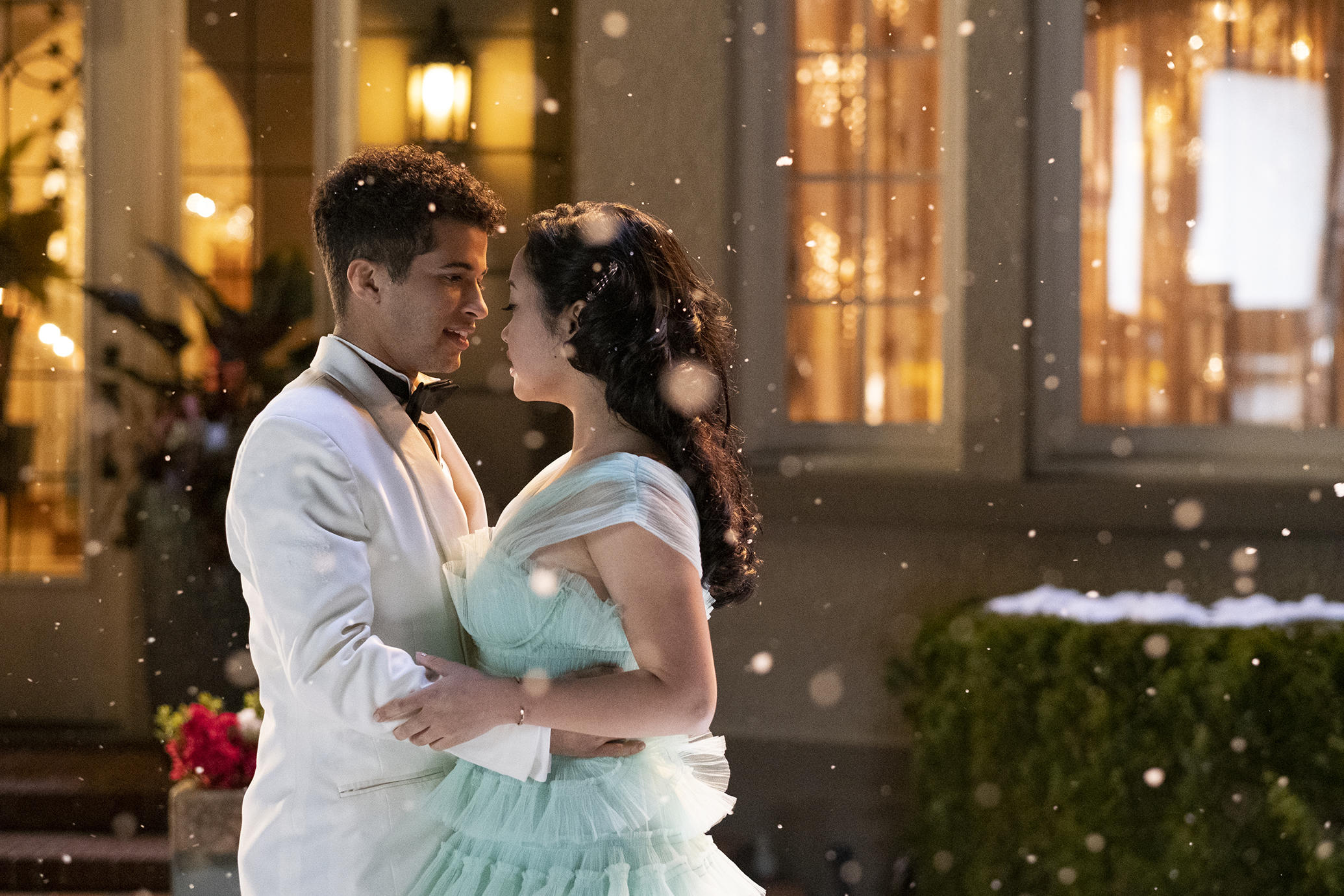