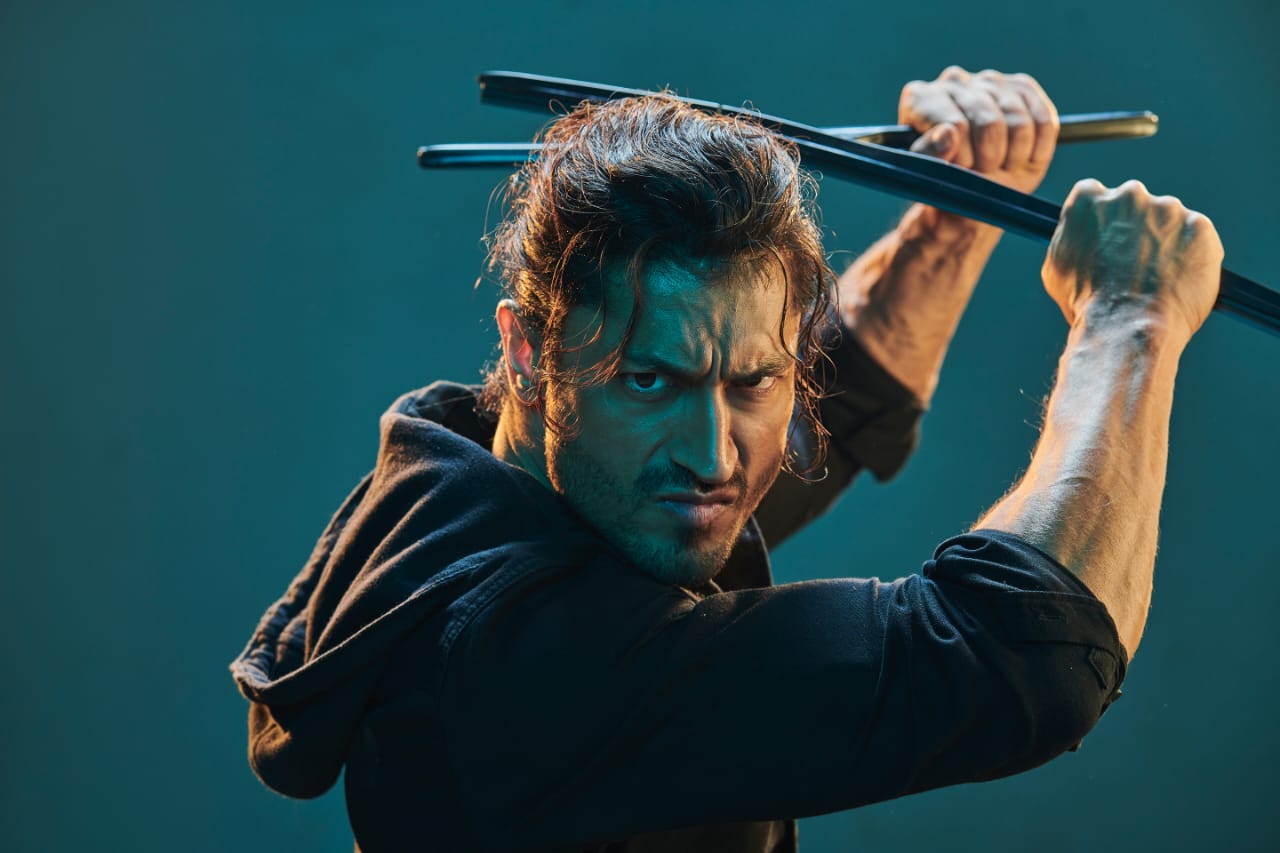 Vidyut Jammwal Is Back With Jaw-Dropping Stunts In ‘Commando 3’

The much-awaited official trailer of ‘Commando 3’ has finally released! Vidyut Jammwal is back to the genre he loves the most, with a franchise that is loved by all!

Vidyut Jammwal spoke about the prepration required for the franchise’s third instalment.

The Commando franchise is all about action, so the aim has been to introduce something new with every film. In the first installment, we incorporated one form of Kalaripayattu in the stunts, while for the second one, I hit the gym to bulk up.

Watch the trailer of the film here –