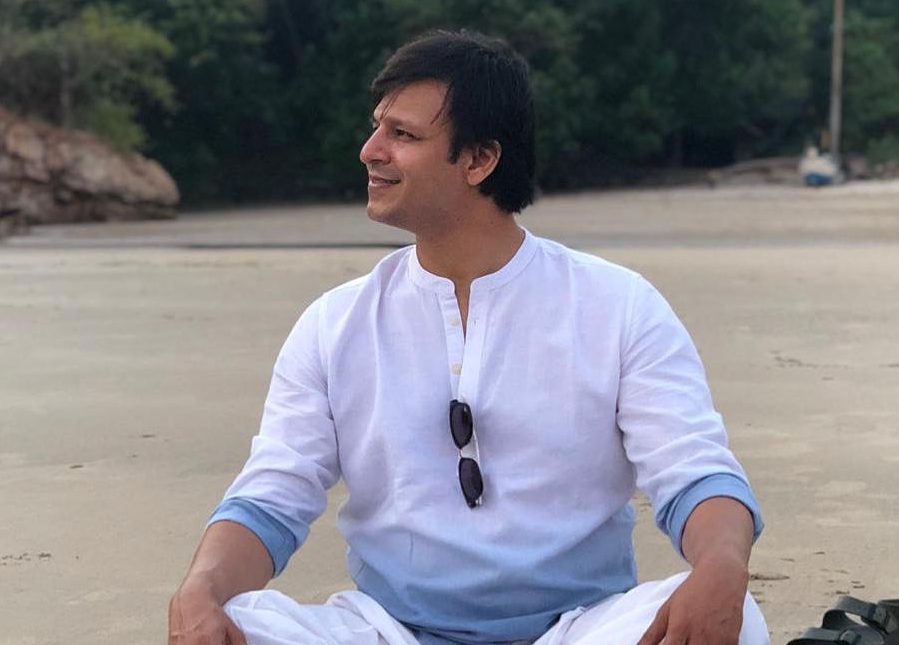 PM Narendra Modi’s biopic is all set to release on 5th April. With Vivek Oberoi playing the role of the Prime Minister, the film also stars Boman Irani, Manoj Joshi, Prashant Narayan, Barkha Sengupta and Zarina Wahab in vital roles. The biopic traces the journey of Narendra Modi from being a common man to becoming the Prime Minister of the country. The makers of the film recently unveiled the nine different looks that Vivek Oberoi will be sporting through the film. Read on!

Vivek Oberoi had to undergo make-up and prosthetics every day for 7-8 hours before he came to set! “Due to prosthetics, the actor can only consume liquids throughout the duration of the shoot (in a day). On the sets of the film, Mr. Oberoi’s transformation was so complete that he behaved like the character even when the camera was not on,” is what a source said about Vivek Oberoi’s look in the film.

Jai Hind 🇮🇳🙏 We humbly ask for your prayers and blessings on this incredible journey. #AkhandBharat #PMNarendraModi

While the film is being jointly produced by Suresh Oberoi and Sandeep Ssingh – the director is Omung Kumar, who has previously successfully directed Mary Kom as well. PM Narendra Modi is slated to release on April 5, 2019. Vivek Oberoi sports nine different looks from a variety of phases in Modi’s life, a glimpse of which can be seen here- 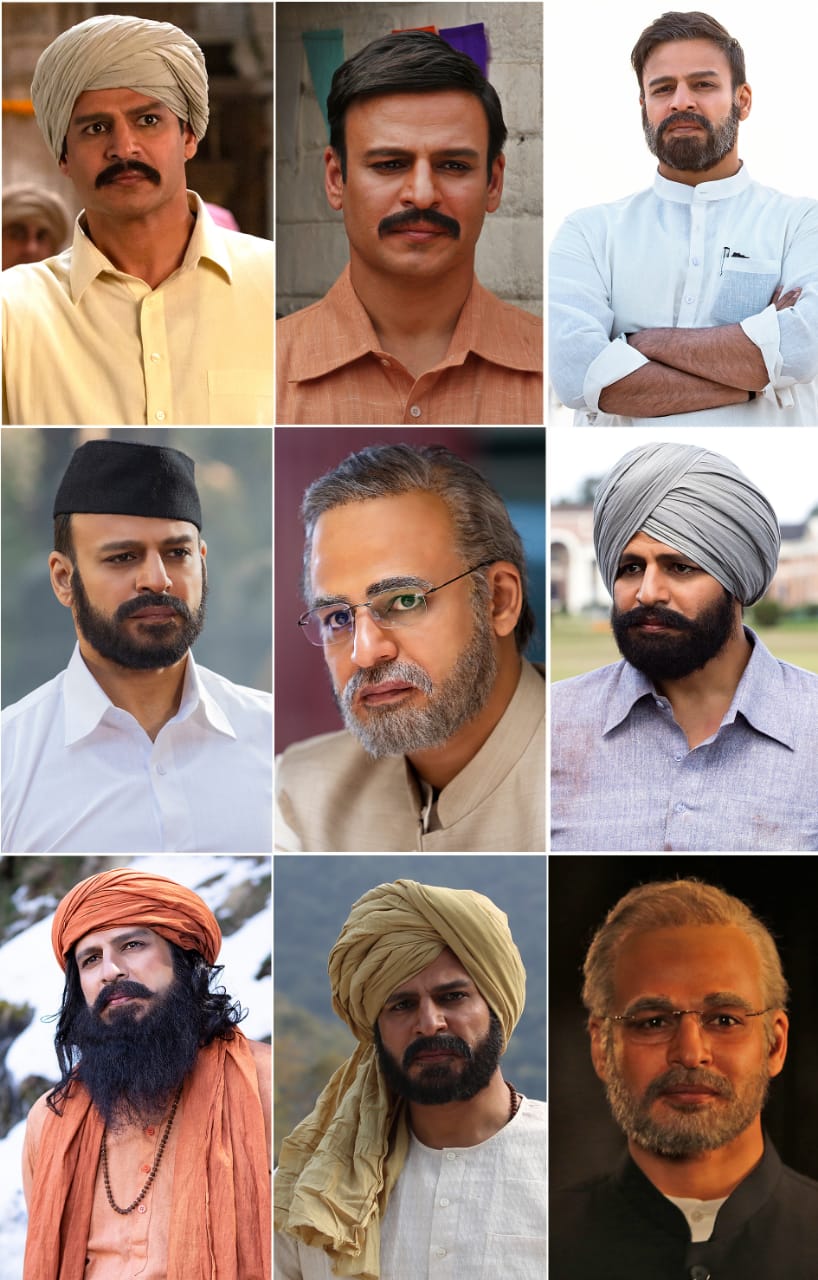