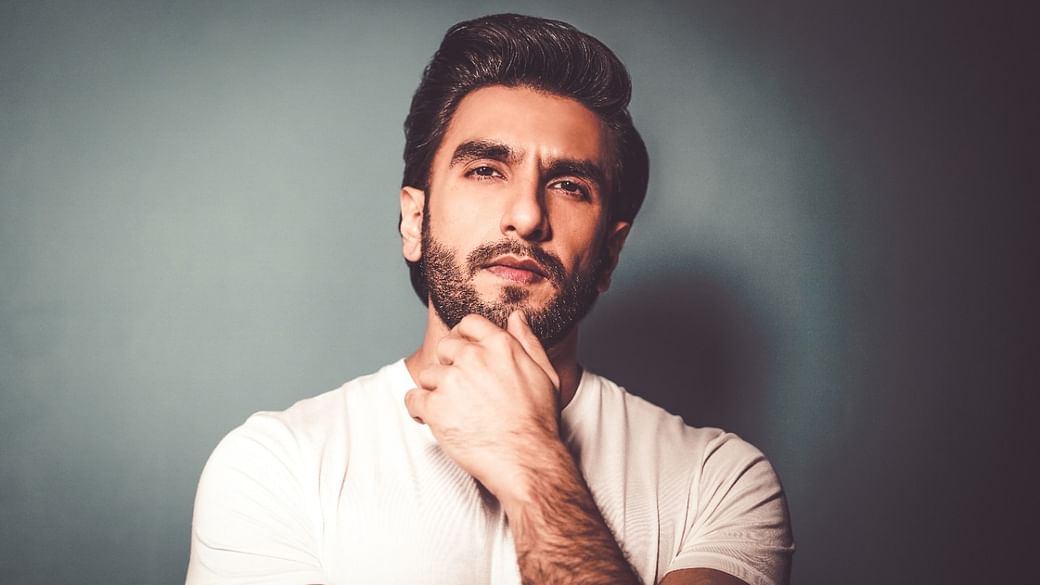 Ranveer Singh was recently summoned to appear before the police to record a statement over his nude photoshoot for Paper Magazine that took the internet by storm a few days ago. 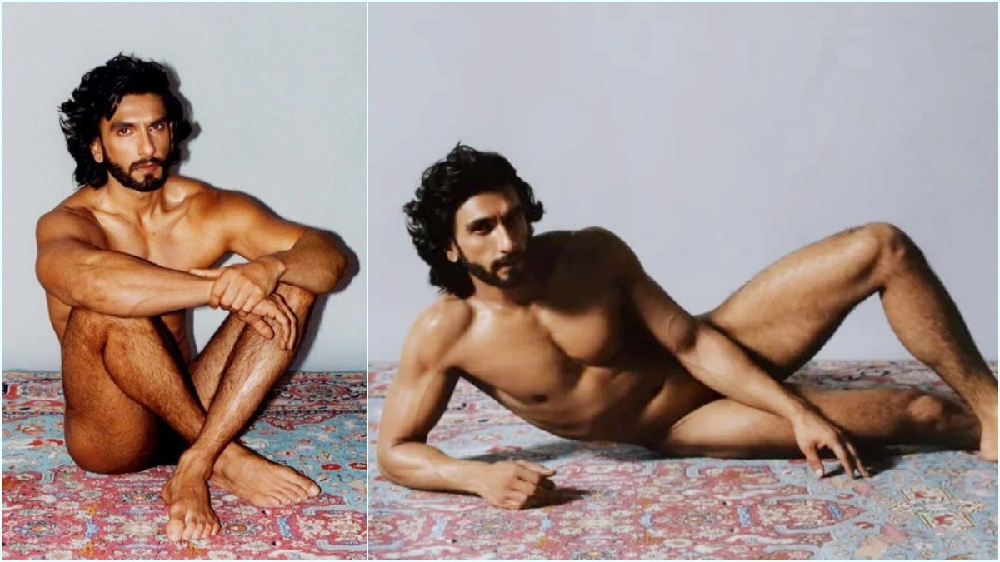 As per reports, a source close to Mumbai police revealed that the actor maintained that he had not uploaded the controversial photos. Furthermore, also said that he didn’t realise that the nude photoshoot would create trouble for him.

Earlier, an FIR was filed by a city-based Non-Governmental Organisation (NGO) that said Ranveer had hurt the sentiments of women in general and insulted their modesty by posting nude photographs on social media platforms. 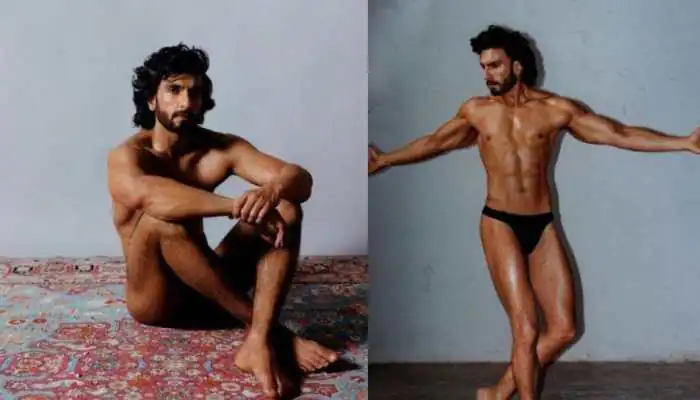 Meanwhile, on the work front, Ranveer will be seen next in Karan Johar’s film, Rocky Aur Rani Ki Prem Kahani with Alia Bhatt, Dharmendra, Shabana Azmi, and Jaya Bachchan in the lead, which is slated to release in the cinemas on 10 February 2023.

Apart from this, Ranveer also has other projects including Rohit Shetty’s Cirkus co-starring Jacqueline Fernandez, Pooja Hegde, and Varun Sharma. Apparently, he will also star in the Hindi remake of the Tamil film, Anniyan in the pipeline.

This Ganesh Chaturthi Give Your Traditional Modak A Modern Twist