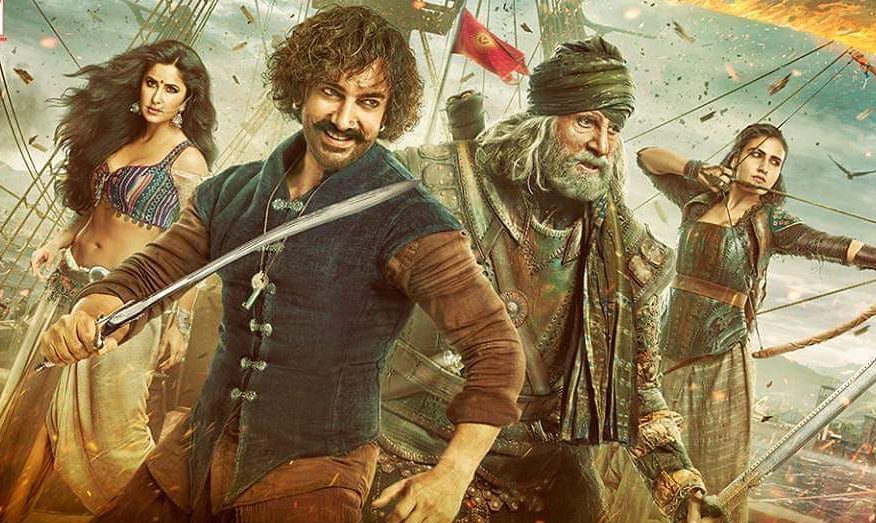 Aamir Khan is the ultimate perfectionist when it comes to work – and he proved so when he attended a recent event. He was questioned about the film’s bad performance at the box office, why it failed to woo audiences and critics alike. To everyone’s surprise, he took complete ownership of the film’s performance!

“Most of the viewers have not liked the film and I take full responsibility of that. I want to apologise to them too because we weren’t able too entertain them. I feel very bad,” was what actor Aamir Khan said about his film Thugs of Hindostan. We cannot even imagine a star owning up to the tanking of his film, let alone apologising for it!

Kudos to Aamir Khan to come out in the open and own up to his failures. The world needs more of the humble people that Aamir Khan is. More power to you, Aamir!

Watch the video right here and see what he said.

BFFs To Frenemies To Friends Again? Kareena & Priyanka To Meet For ‘Koffee’

‘Sangeet’ Special: Bollywood Songs You Can Dance To This Season!