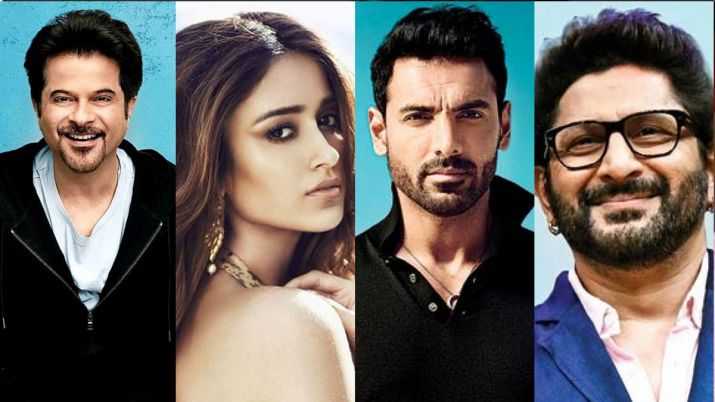 The first song from Bollywood’s upcoming film ‘Pagalpanti’ is the remake of Salman Khan and Kajol’s ‘Tum Par Hum Hai Atke’ from the film ‘Pyaar Kiya Toh Darna Kya’. While John Abraham and Ileana D’cruz’s version is just jazzier, it does no justice to the original. See for yourself!

Pagalpanti promises to be a laugh riot at the hands of Raj Kishore and his lady love, played by John Abraham and Ileana D’cruz. As he flies from one job to the other, she is constantly landing in trouble, thanks to her lover’s lucky stars.

Produced by Bhushan Kumar, Kumar Mangat and Abhishek Pathak, Pagalpanti is slated to release on November 22.