Hollywood star, Will Smith makes sure he does everything he has ever wanted to do. The star has long wished to act and dance in a Bollywood film. On one of his visits to India, he made sure he ticked that off.

Remember when he was seen chilling with Ranveer Singh and Karan Johar, ‘learning the ropes of Bollywood’?

#Repost @willsmith . . Learning the ropes of Bollywood from two of the best in the game! @karanjohar & @ranveersingh. 📷: @alansilfen

Will Smith will be seen shaking a leg with Student of the Year 2 actors Tiger Shroff, Ananya Panday and Tara Sutaria in the film. Will Smith has shot for a song which is choreographed by none other than Remo D’Souza. 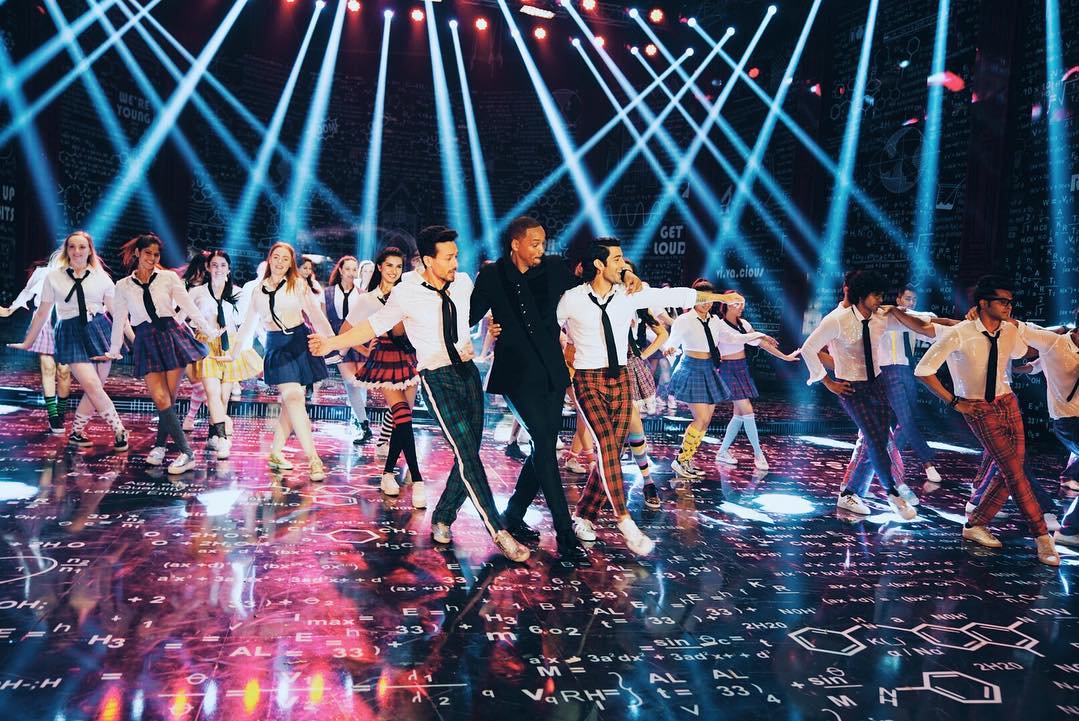 “Will Smith’s Bucket List”, a Facebook Watch exclusive, will see the renowned actor travel across the world on a journey to do what he’s wanted the most. The six-episode watch extravaganza will see Smith on an unprecedented voyage – performing skydives in Dubai, stand-up comedy with none other than Dave Chappelle, and showing his moves in Student Of The Year Manish Malhotra recently revealed a clip from the shoot as well!

student of the year 2will smith

Women On Top: Female Directors To Actress’, The ‘She’ Factor Soars In Bollywood 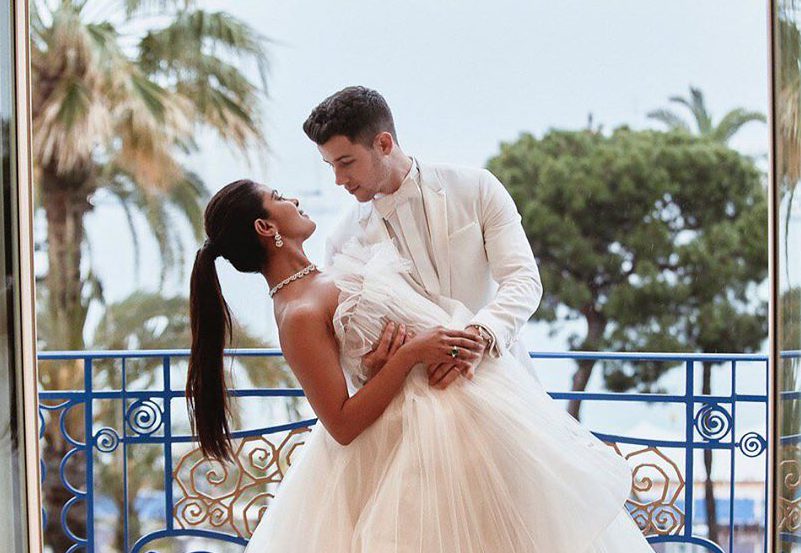