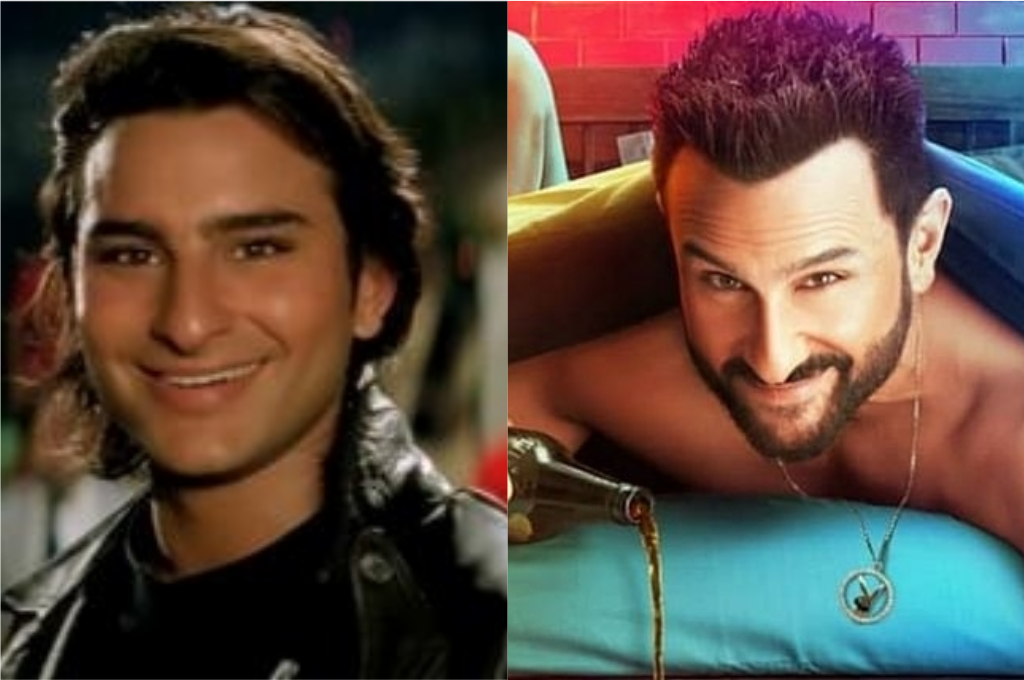 You read that right. The iconic Bollywood party number, ‘Ole Ole’ that still continues to be a part of dance playlists, is getting a remake, and we really hope it’s as good as the original, if not better. 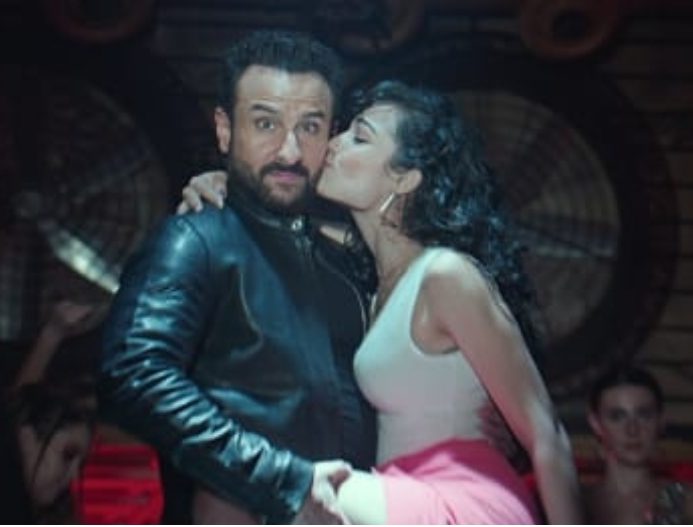 Actor Saif Ali Khan will soon be seen recreating his Ole Ole magic, 25 years after he first did it in his 1994 film Yeh Dillagi, in his upcoming film Jawaani Jaaneman, that also stars actress Tabu and debutante Alaia F.

The makers of the film recently released the first poster of Jawaani Jaaneman and from what it looks – the actor’s character definitely has a taste for alcohol.

So while a number of songs have gotten a remake in the last decade, one can’t deny that most have failed to impress us, only because the originals were so good, and since Ole Ole continues to be a song very close to everyone’s hearts, we’re sincerely looking forward to a really good rendition.

Are Athiya Shetty & KL Rahul Making It Official With This New Holiday Photo?