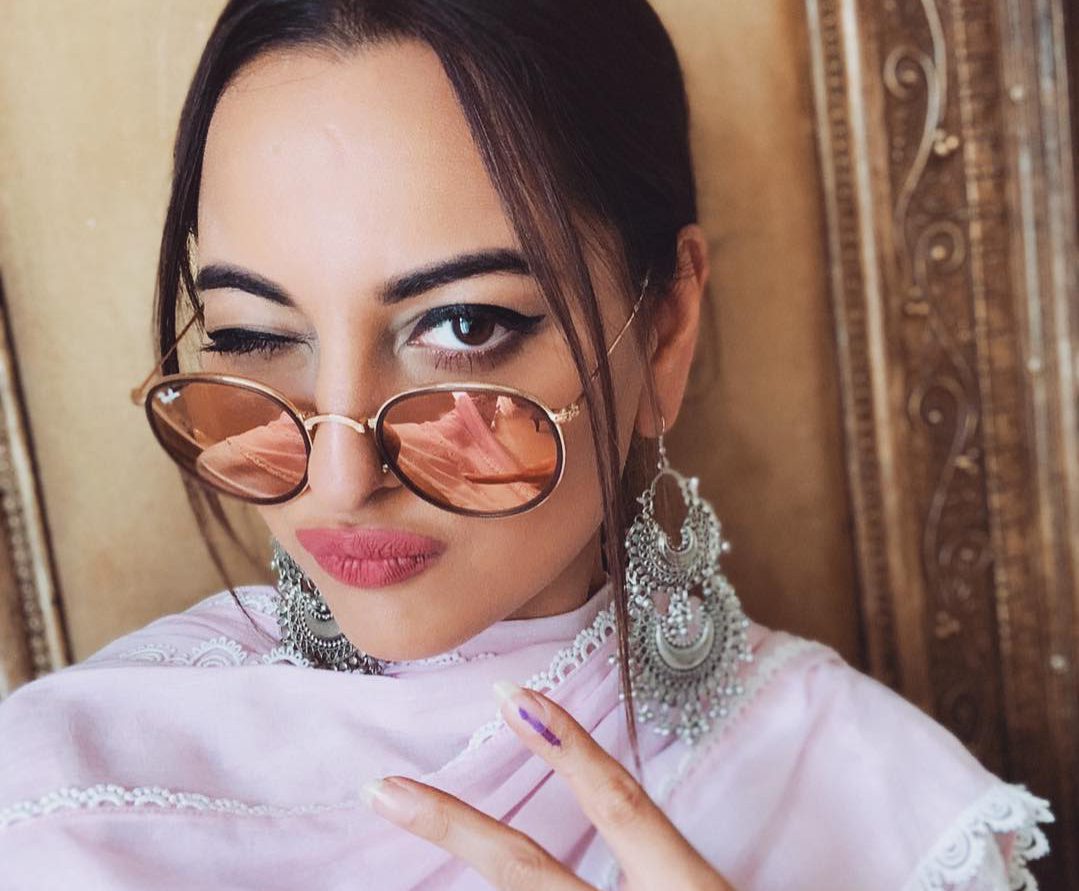 Kaun Banega Crorepati Season 11 is currently airing, and Sonakshi Sinha appeared on the show as a celebrity guest. Trolls targeted the actress as she failed to answer a question about the mythological epic tale Ramayana. The actress could not answer the question, and had to use a helpline to attempt it. Watch the video here:

Trolls were quick to point out that several members of the actress’ family have names that originated from the Hindu epic. Amitabh Bachchan too said that her father is named Shatrugana, and her brothers Luv and Kush. Sonakshi also has three uncles names Bharat, Ram, and Lakshman. The actress herself pointed out that her father’s residence is also named ‘Ramayana’.

The question that Sonakshi was asked and she was unable to answer was, “According to the Ramayana, Hanuman fetched the Sanjeevani herb for whom?” There were four options, but Sonakshi wasn’t clear and chose to use the ‘Expert Advice’ helpline to guess the correct answer, which was ‘Lakshman’.

Twitter soon reacted to the video, and the #YoSonakshiSoDumb began to trend on the social media platform. Check out the reactions from Twitterati:

#YoSonakshiSoDumb but atleast she is honest about her intelligence quotient pic.twitter.com/NemjcGYbKo

Just look at this #sonakshisinha said in the first place its sita and then she said Ram. And Lakshmann ji be like
#YoSonakshiSoDumb pic.twitter.com/auqahkAVYC

Amitabh Bachchan: Who was the captain of India when they won World Cup in 2011 ?

Sonakshi Sinha was also quick to respond to the social media trolling, as the actress tweeted out saying-

Bali To Soon Call For A Sex Ban On Unmarried Couples