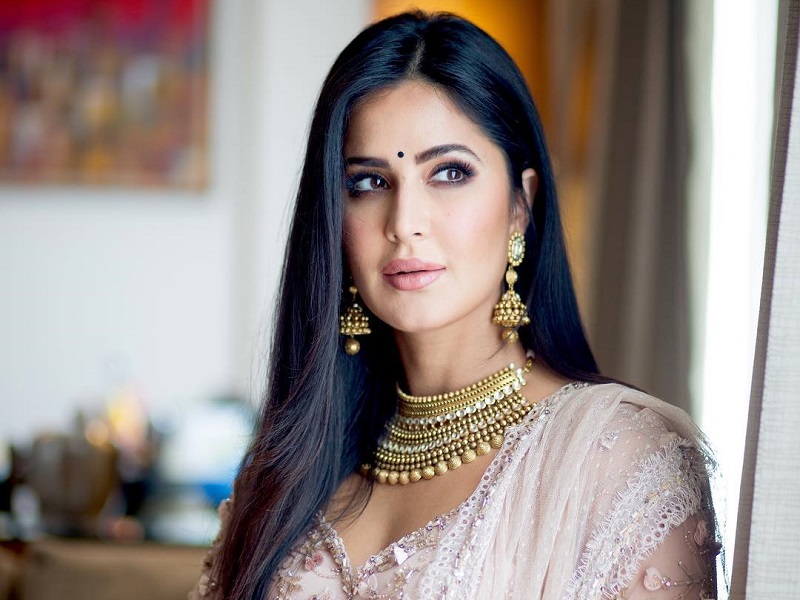 You Cannot Miss Katrina As Suraiyya In Thugs Of Hindostan!

The last thugs has arrived on board as the team of Thugs of Hindostan sealed the deal with Katrina Kaif. Featuring the actress as Suraiyya, the teaser takes us to a musical theatre show ambience. In a shimmery lehenga choli combination, Katrina can be seen taking a gander at the camera. The background looks royal with chandeliers, and lamps in the shape of musical instruments. Candles and comfortable seats on the floor add a spark to it.  Seated in the audience are Britishers.

Katrina plays the role of a gorgeous performer Suraiyya in Thugs of Hindostan. Suraiyya is the most stunning lady in British India who makes every man go weak in their knees. People throng to watch her as she is the best dancer of the country.

With a casting that also includes British actor Lloyd Owen as villain John Clive, the film is set to treat audiences with the biggest jaw-dropping action sequences and edge-of-the-seat thrills. The mega action entertainer will surely light up this Diwali as it will hit the screens on 8th September.

These Personalised Decor Ideas Will Make Your Space Insta-worthy!