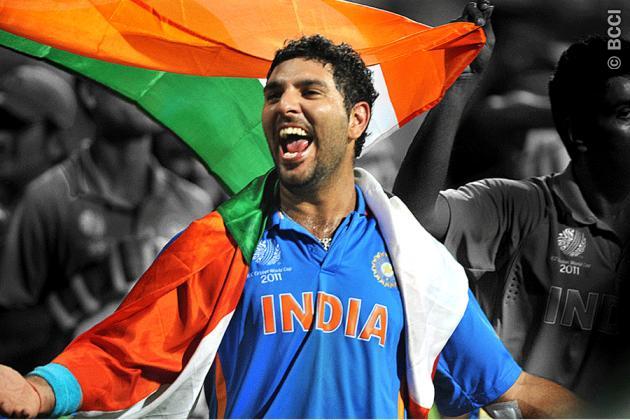 Yuvraj Singh To Make His Big Telly Debut With This Show

His retirement announcement had left fans sentimental, as Yuvraj Singh announced it was curtains for him from International cricket, many wondered what next for the cricketer. Reports have now surfaced that the former cricketer has been approached to participate in the show. 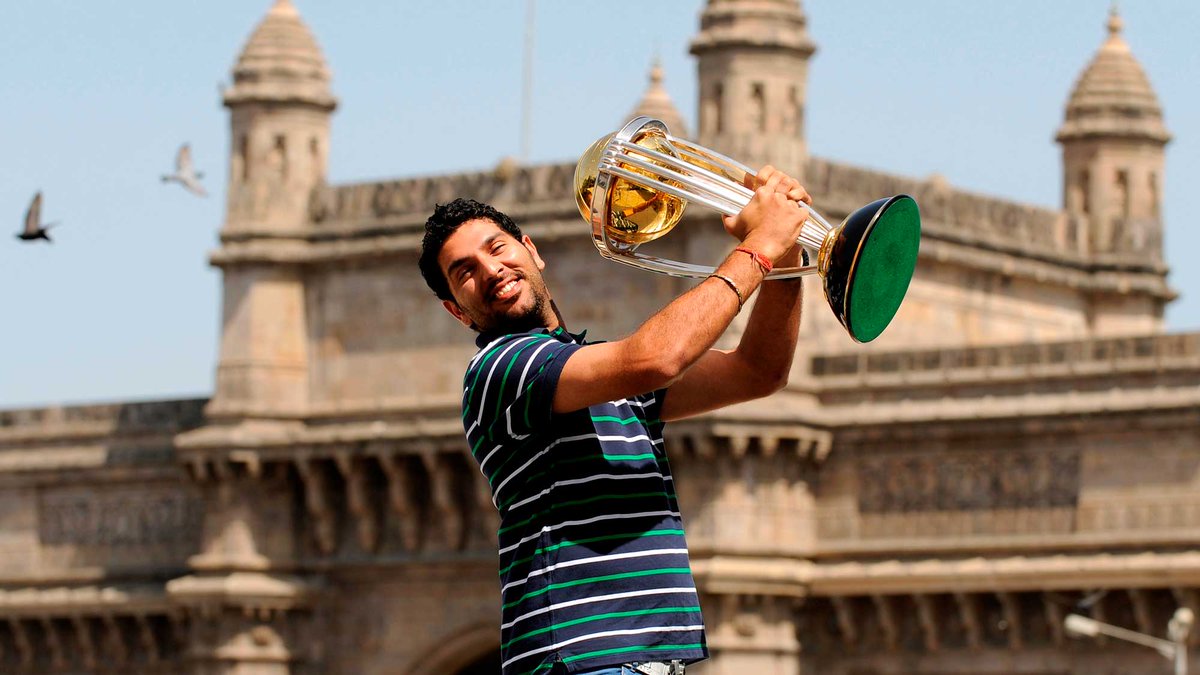 Sources suggest Yuvraj Singh will be joined by Television personalities Krystal D’Souza and Karan Patel, though they are yet to confirm but the show producers are keen to have them. The show in its 10th season will be hosted by filmmaker Rohit Shetty, who will take some time off  in August from the shoot of his Akshay Kumar-starrer Sooryavanshi. Coincidentally, Akshay Kumar had hosted the show previously. 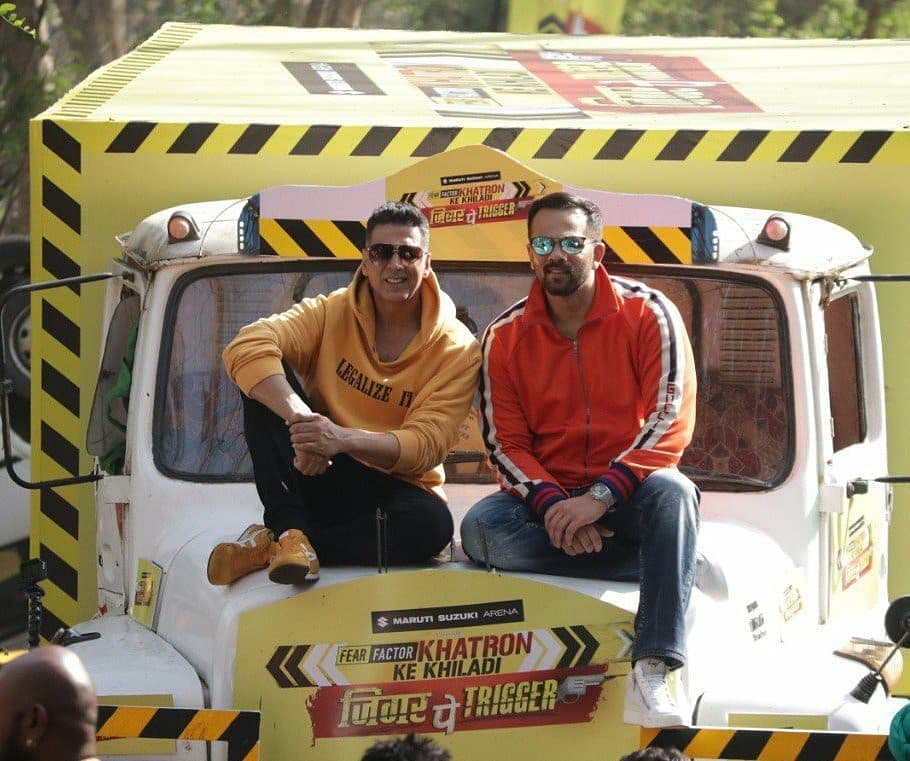 Do you think Yuvraj Singh will be able to do justice to his big telly debut? Tell us your thoughts in the comments below!

Simba And Nala Toys Are Saving Lives Across The World!