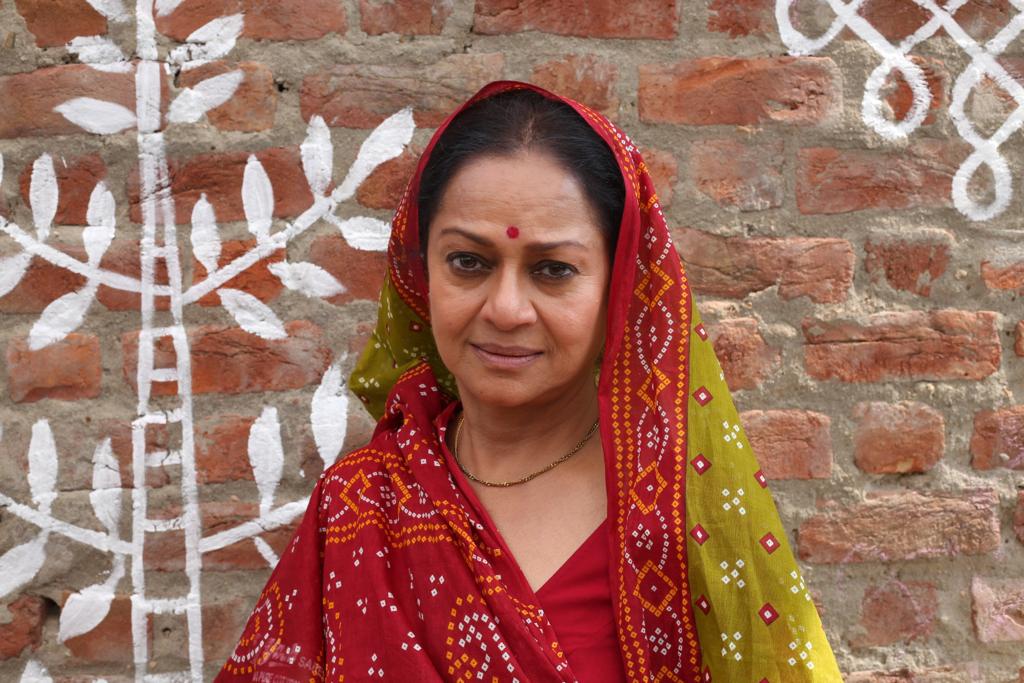 “It’s an honour to play the role of the mother of Honourable Prime Minister Mr Narendra Modi. This is going to be one of the most special roles I have ever played. I hope the audience like it.” said Zarina Wahab.

Also, let us break it to you that televsion actress Barkha Bisht will be paying the role of PM Narendra Modi’s wife Jashodaben in the film. 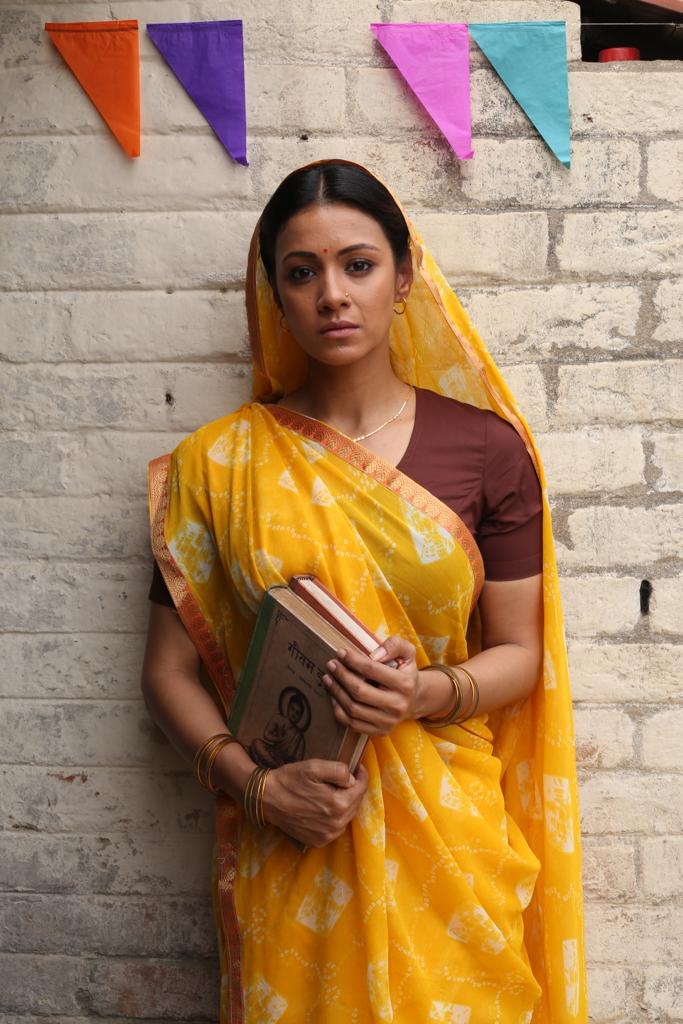 The film which be released in 23 languages, PM Narendra Modi the biopic will traverse the journey of Narendra Damodardas Modi from his humble beginnings to his years as Chief Minister onto his landmark win at the 2014 election and finally being nominated as the Prime Minister of India.

Watch the interview with the cast of the film here-

Will Smith Is In Awe Of Ranveer Singh And The Reason Will Surprise You!