Boycott Trend Is Paid & Sponsored: Swara Bhasker Opens Up On The Boycott Culture In Bollywood 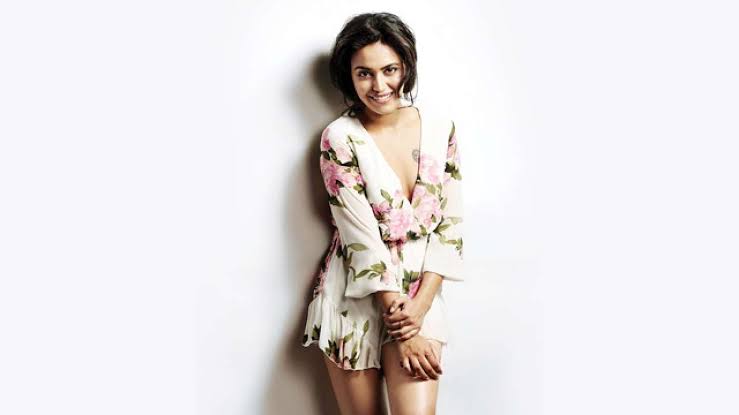 The story of the film revolves around four friends Shivangi (Swara Bhaskar), Neha (Shikha Talsania), Mansi (Meher Vij) and Sakina (Pooja Chopra) who desperately need a break from their monotonous domestic life. The four middle-class homemakers take a trip together to Goa for a much-needed change but, fate has other plans for them. 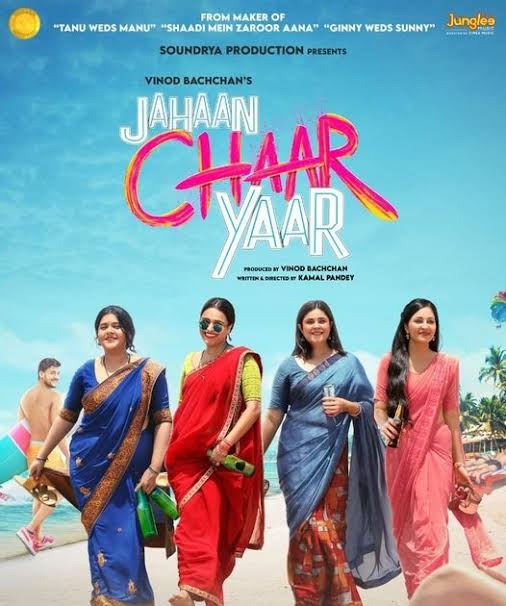 Talking about Boycott culture in Bollywood, Swara Bhasker said, “It’s a democracy. Everyone has the right to boycott whatever they want, Boycott is a tool that comes out of our national movement and that’s fine. I just think that this particular boycott is not organic, it’s paid. I have literally taken screenshots of these accounts asking for money on Twitter to boycott Brahmastra. I’ll show it to you.”

She further added, “These are paid, sponsored and organised. They are not organic. The whole agenda to bring down Bollywood is agenda driven. This idea that everyone hates Bollywood in India is not true. We have seen a certain section of the electronic media, a certain ecosystem that has very particular political inclinations targeting Bollywood for the last two years to defame Bollywood. Everything they have said pretty much is all lies. If Bollywood had more time, all of these people would be facing criminal suits for defamation.” 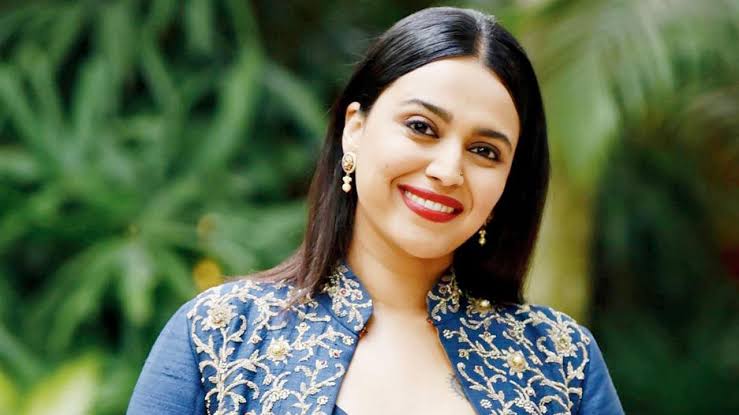 She also stated that “Boycott Bollywood is a small industry and people are earning off it. A lot of it are bot handles, most of them are paid trends, we know that. This is not stuff I am making up. I don’t believe these trends cause films to flop. Post Covid, I just want to take names of 5 films that were hits on the box office in the last 10 months – Sooryavanshi, Bhool Bhulaiyaa 2, Gangubai Kathiawadi, Jug Jugg Jeeyo, Ek Villain Returns…why aren’t we hyping that?”

Have you seen Jahaan Char Yaar yet?