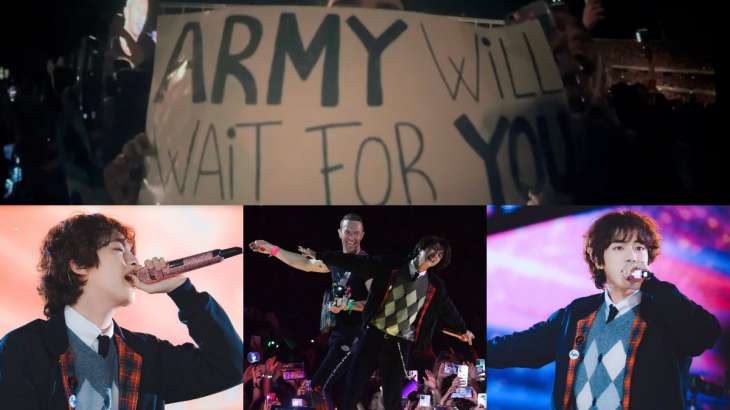 Not a very exciting news for BTS Jin’s fans. The oldest member of the biggest Kpop boy band, Jin is all set to enlist in the South Korean military.

The singer, who turns 30 on December 4, will be deployed to a unit after receiving five weeks of training at the boot camp.

BigHit initially announced that the members will serve their duty, and it looks like that day has finally come! 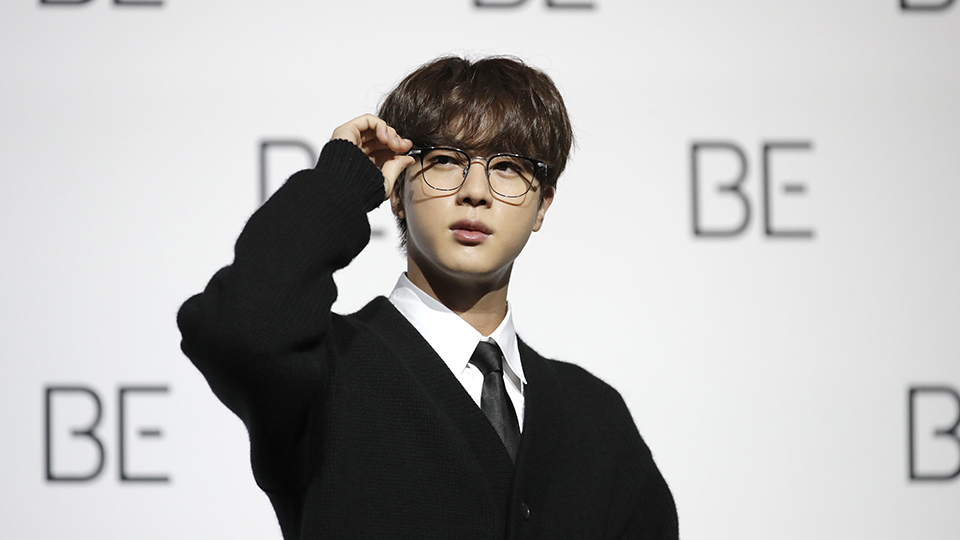 The recruit training center is in Yeoncheon, Gyeongi-Do. BigHit reacted to the reports and said in a statement, “We cannot confirm these details at this time. We ask for your understanding.” Spokespeople for BTS’ agency, HYBE, and the South Korean Ministry of Defense declined to confirm the reports.

However, Jin put out a statement for BTS ARMY that roughly translates to, “There’s an article out there that I hadn’t planned on being published.. in any case, ARMYs, I ask that you please refrain from coming to the training centre. There will be many other people there and it could get dangerous with a big crowd. ARMY, I love you.” 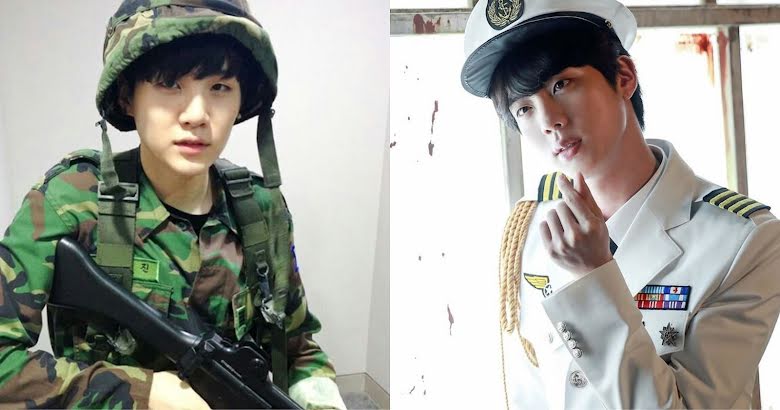 There have been a few K-Media reports that state that the singer would return from duty on June 13, 2024.

Fans have been sad about Jin’s enlistment since the time he revealed that he got Frontline for his military service during an interaction with fans online. A fan asked, “Oppa, your birthday is next month, are you excited?” To this, Jin replied, “No. I’m on the front line.”

Many fans even wished him well and wrote, “All The Best Jin, Keep Fighting!”