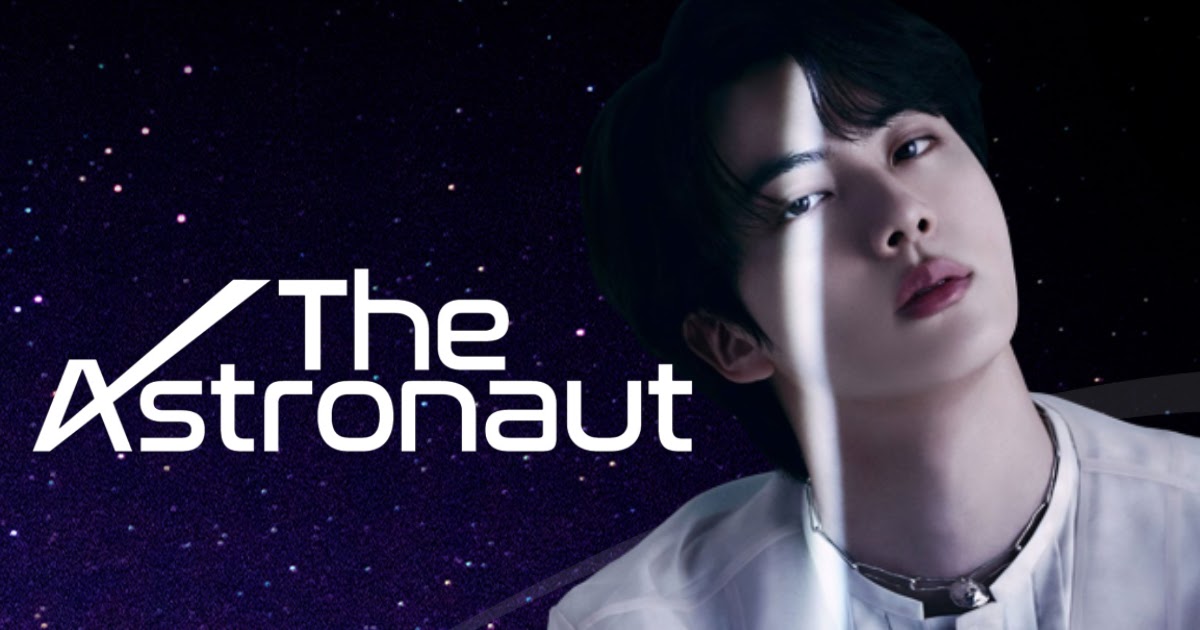 The BTS Army is going gaga over BTS’ Jin after he finally unveiled his first official single titled ‘The Astronaut’.

The song has been co-written by Coldplay and Jin himself and is dedicated to ARMYs. And, we are extremely impressed by the mesmerising visuals and the use of music instruments in the song. 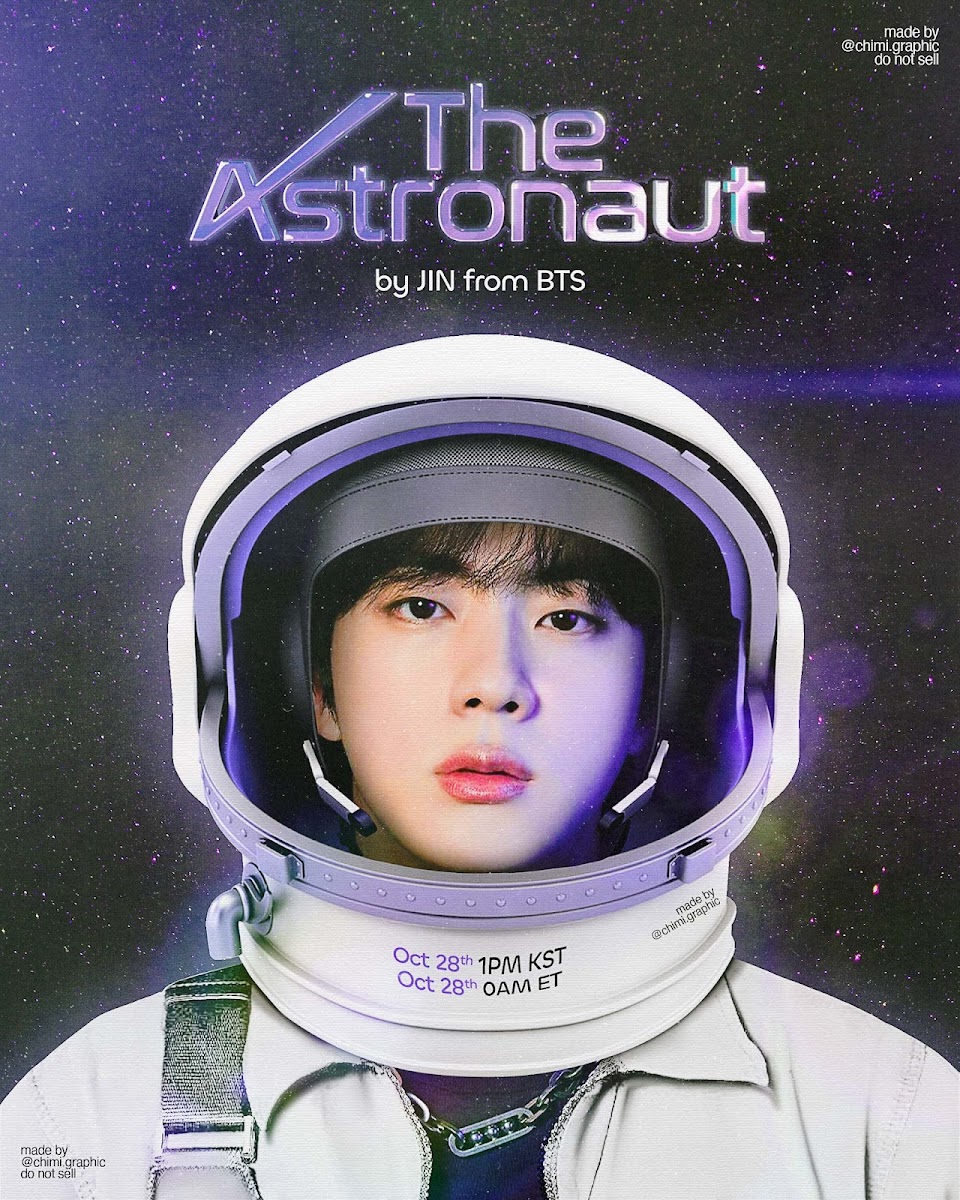 In the music video Jin stars as an Astronaut who seems to wander aimlessly only to land on Earth. The Astronaut finds a reason to stay back on Earth, he finds affection, connection and unconditional warmth on earth which makes him ditch the UFO and lead a satisfied life on Earth.

And, the lyrics of the music video convey Jin’s overwhelming gratitude to fans and ARMY who have helped him realise his dreams and pushed him to make it true. The Astronaut is a love letter, a true gratitude letter between fans and Jin. 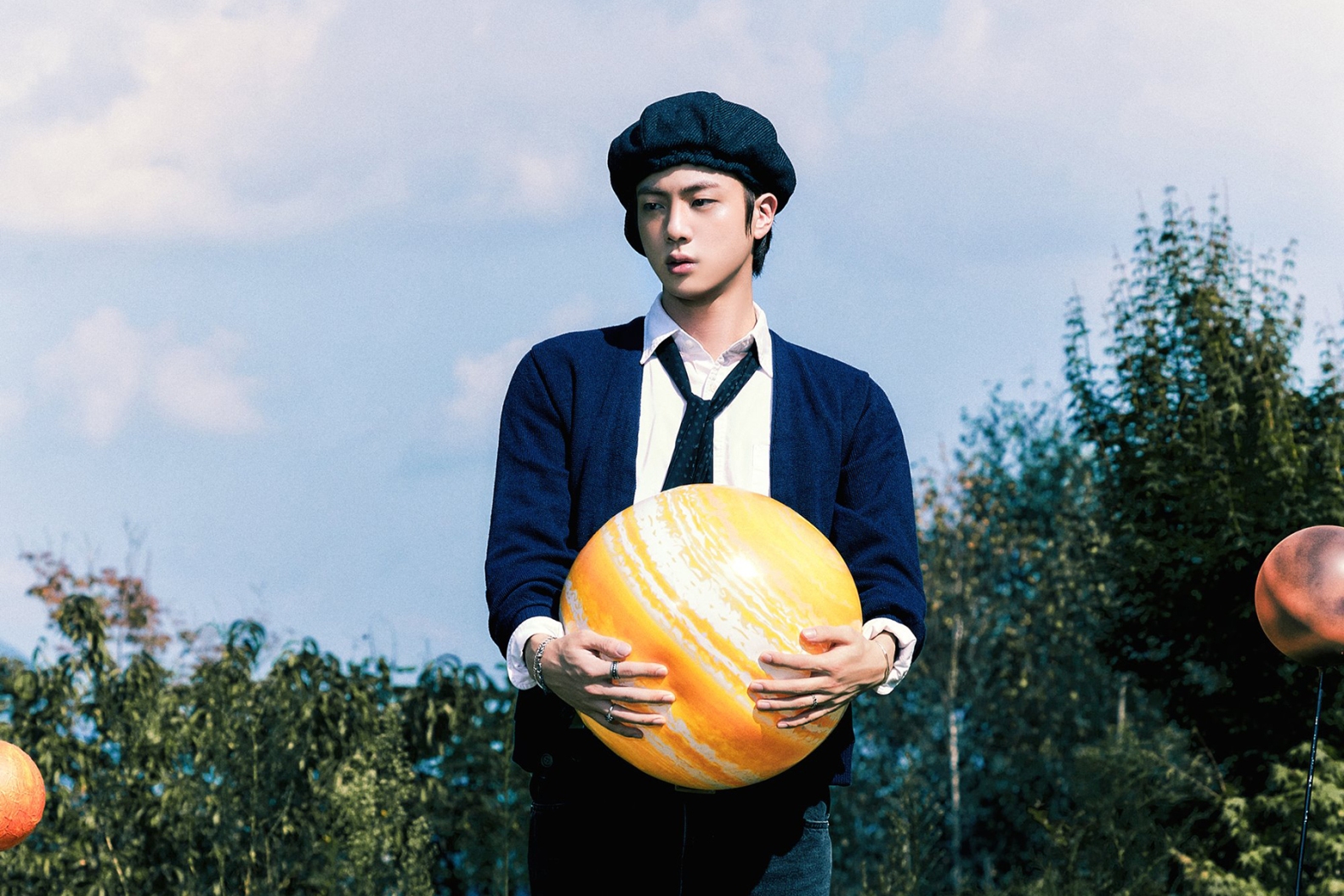 For the uninitiated, the song is a pop rock song which uses calm acoustic guitar and synth sound.

It is being reported that Jin will be performing the song for the first time on October 28, 2022, in Argentina along with Coldplay. In fact, the song is said to be a gift from Coldplay for Jin; the two worked together previously for ‘My Universe’.

If you haven’t watch the video yet, here it is:

Following this, Jin will soon be enlisting for mandatory military service, as announced by the label. Jin is the oldest member of BTS and will soon turn 30.

Did you like the song? What are your thoughts on it?