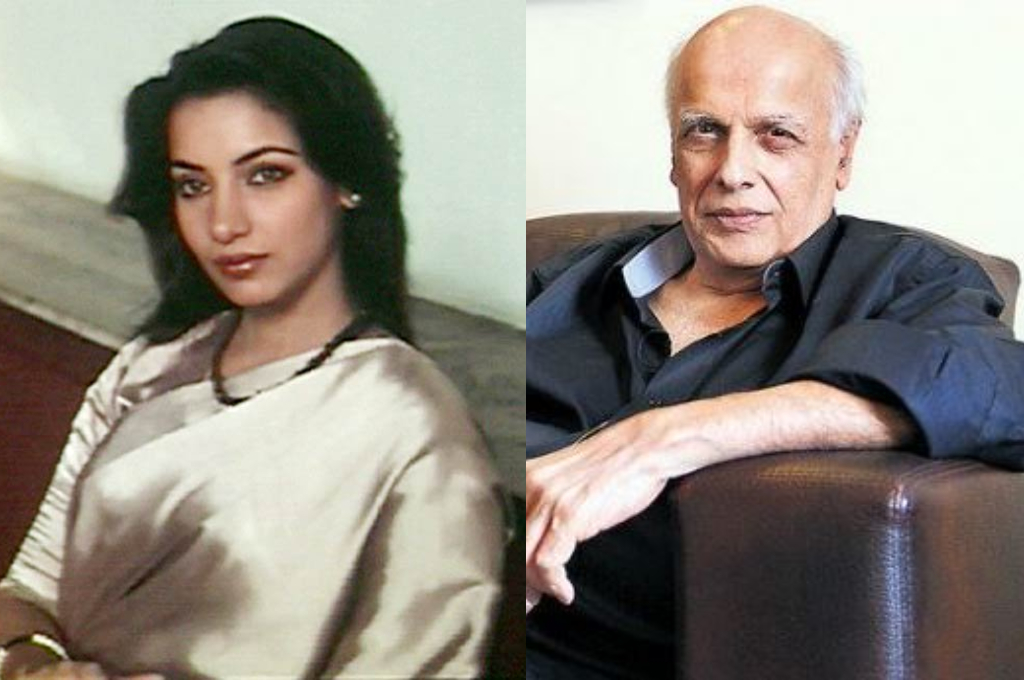 Arth, The Bollywood Movie That Debunked The Myth Of ‘Happily Ever After’

All of ten, I remember my parents return from watching a film; well nothing unusual there, there were some movies my ten year old self was banned from watching, since it wasn’t age appropriate. But, it was the expression on my mother’s face- she also had a migraine- obviously having wept her eyes out and moved to the core by the story . She apparently wasn’t the only one, women across the board had been affected as they absorbed the story in question, for many it was home truths for the others it was a moment of pride to applaud the strength of their sex.

Well, the film was Arth and though I wasn’t told a bedtime rehash of what the story was, years later as a 21 year old when I watched the film myself I could fathom the emotions.

The year was 1982, and this was filmmaker Mahesh Bhatt’s story of marriage and infidelity, a page from his own life as he so openly admitted. The story of a happily married couple, as the audience was made to believe, and the husband’s subsequent affair with a film actress. As the husband chooses to abandon his dutiful and, in this case, emotionally dependent wife for his independent, woman of the times lover, their lives take on a different ‘Arth’.

Here the three characters brilliantly played by Kulbhsuhan Kharbanda, as the husband and a casting coup that brought together the brilliance of Shabana Azmi as the wife, and Smita Patil as the other woman.

As the story progresses, Shabana’s character Pooja picks up the pieces of her life together, with the encouragement of a singer played superbly by Raj Kiran. To the strains of Jagjit Singh’s songs and verses penned by Kaifi Azmi’s lyrics we see the evolution of the meek Pooja into a self confident woman. Meanwhile Smita Patil’s character’s bi-polar disorder and her fear plus insecurities come to the surface whenever she sees the abandoned wife, fearing she is out to get her.

The song Koi ye kaise bataye, who tanha kyun hai, brilliantly brings out the angst of the three characters, the distressed husband, the insecure and depressed mistress, and the wife who, still numb, is taking baby steps towards her new life.

And yes, Pooja is not a self-suffering pativrata, she gets drunk on a drink or two and has a showdown, as she calls Kavita, Smita’s character a street woman and unleashes a volley of abuses.

But, on the other hand Smita’s character is not all dark, she is as human too; just a top movie star who is lonely for love and companionship. The weakest and the most spineless character in the film is actually the man who oscillates between the two women and their emotions, with no stand whatsoever.

A scene when Smita Patil’s delusional character breaks down and repents, she tells Shabana’s character “The beads of your mangalsutra bite me, don’t destroy me. I didn’t want your husband, I just wanted a home.”

Pooja calmly responds, “I want nothing, you take care of yourself” and she coolly walks away.

And if like in any typical Hindi film you wanted a happily ever after, this one was as real as it got.

As the repentant husband tries to return, after being thrown out by his mistress, expecting his wife to do what most wives do- accept him back… Well, here you go, as she looks at him and asks  “Would you have accepted me back if I had done the same?” His concedes with an emphatic “no”, and the wife who with her head held high, retorts “Well here is my answer” and she walks out.

Applause! Never had I seen a woman give it back the way she does, and to think what this end meant for the generation earlier, it gave you the answer, that laid buried in our social consciousness: You always have a choice. The male double standards debunked and how!

So does Pooja find her happily ever after a second time? Does she go back to her singer friend who silently loves her? Or does she conquer the world? Well I liked to believe she got it all.

It’s been 36 years since Arth released, a film way ahead of it’s time, that remains even today a reference point. A telling tale which debunked the myth of marriage and those who viewed it through rose tinted glasses. Attraction between man and women irrespective of their status does happen, but will it bring you peace? Well the other side of the coin is pain, someone will get hurt inevitably.

Society and it’s moral code of conduct; well none of us are to judge as each one takes ownership of their actions and the results which follow.

And last but the least, the songs of the movie with each one of them a gem. The soundtrack remains evergreen and timeless despite the years gone by…

An Exclusive Sneak Peak Into Deepika and Ranveer’s Bollywood Bash