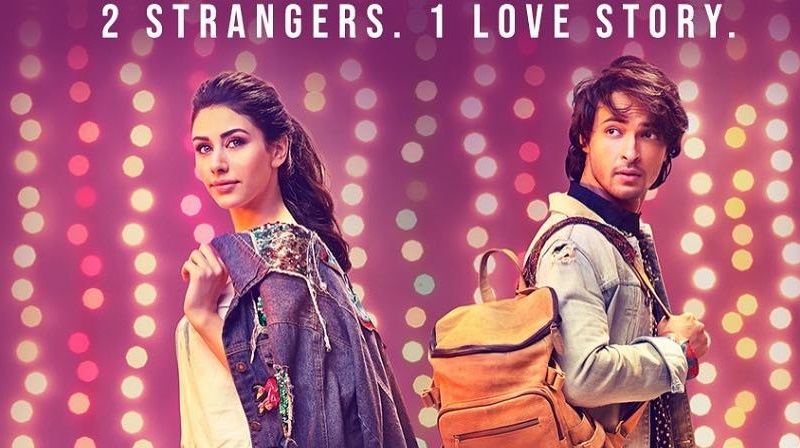 Salman Khan is Bollywood’s Godfather and is known to play mentor to a lot of B-Town newbies.  And, this time it’s brother-in-law Aayush Sharma who the ‘Muscle Man Khan’ has taken under his wing. But, here’s the twist- Aayush Sharma had to wait for four years for his dream debut.

Apparently, Salman is easier to deal with as a producer but he is not the easiest brother-in-law to deal with at all, Aayush told Goodtimes. “When you represent the family there are tough tasks. He made me train for four years only because I was related to him whilst the rest got their launch in two years. He is a great producer but a tough brother-in-law”, added Aayush. 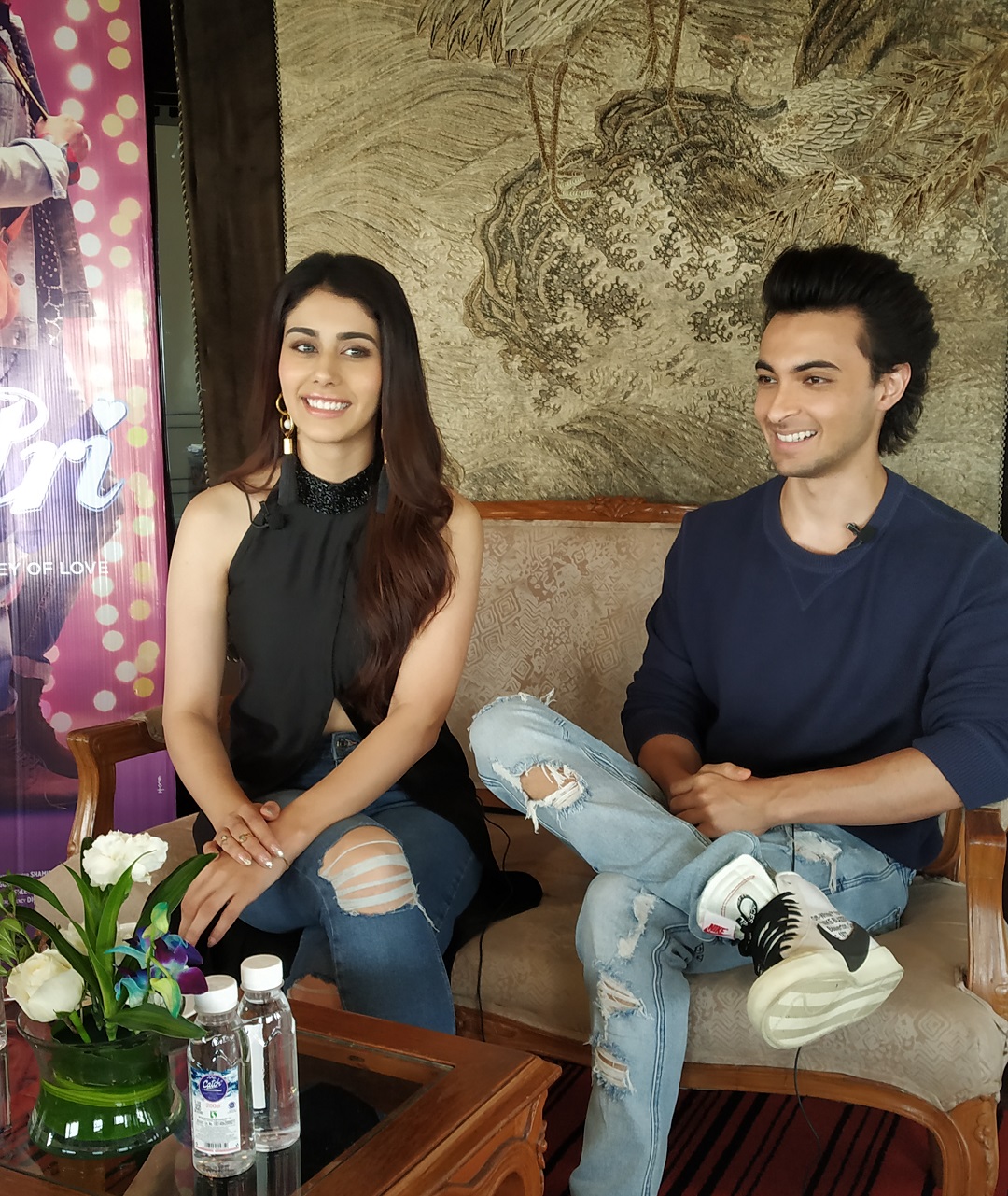 Aayush who is married to Salman’s sister Arpita, makes his debut in ‘Love Yatri’. The film, initially named ‘Love Ratri’ went through a few changes due to objections raised by the Vishwa Hindu Parishad, a right wing organization. When asked about the change, they said, “Initially we were sad because we had lived the title for a year. But since people were upset, so it was no big deal to shift from a celebration of love to a journey of love”. Advised by Salman to carve their own path, Aayush and his co-star Warina Hussain feel there is enough space in Bollywood for all aspiring stars. 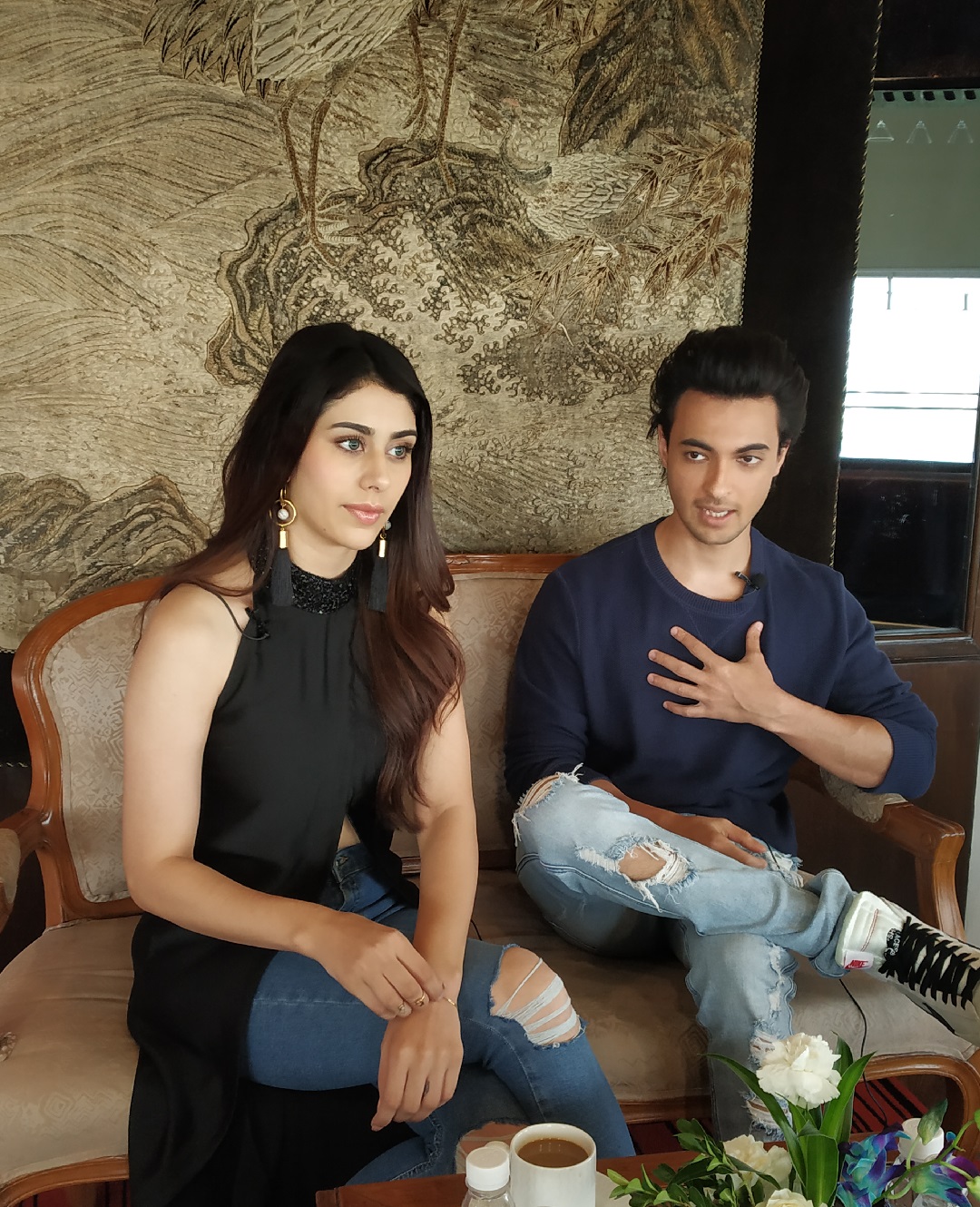 Spilling the beans on Salman, Aayush further said, “He is very sharp; the moment you feel he is not listening to you is exactly the moment when he is observing it all. So a lot of people misunderstand, when they think Salman is zoned out, he is actually not and he just maybe avoiding you”. Well, thank you for the tip Aayush.

‘Love Yatri’ will hit screens on October 5th. Check out the trailer here!

The 7 Cardinal Sins of Travelling