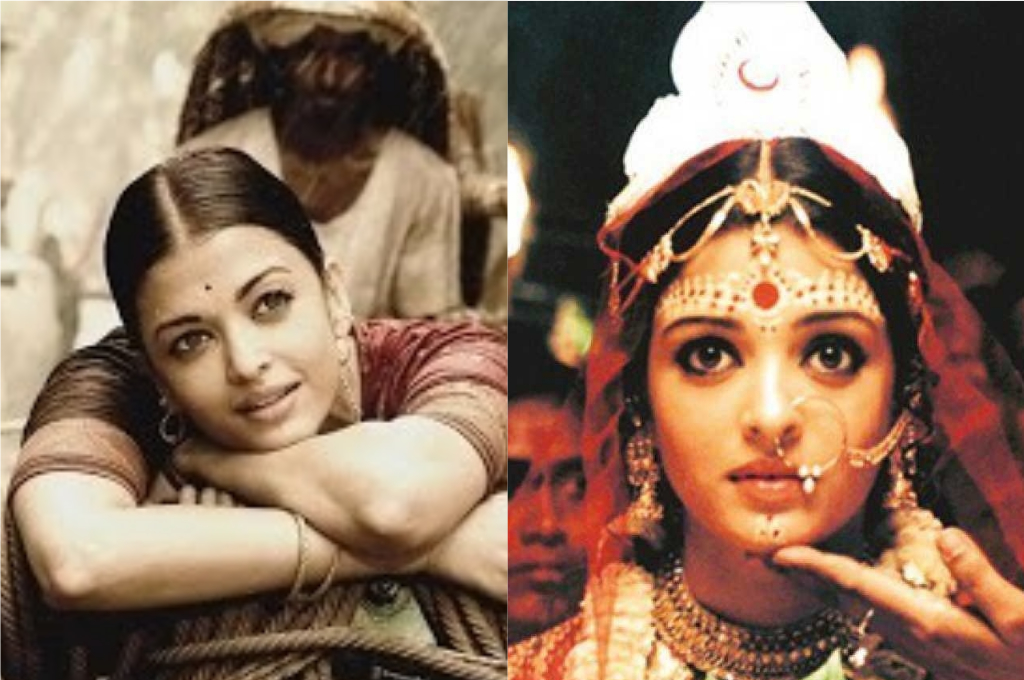 25 years ago in Sun City, as a confident 21-year-old Aishwarya Rai bagged the Miss World title for India, the nation was transfixed by her poise and beauty. The world was her oyster, literally, as Tinsel Town laid out the red carpet, a journey which came with its own curves and turns, roadblocks and milestones. 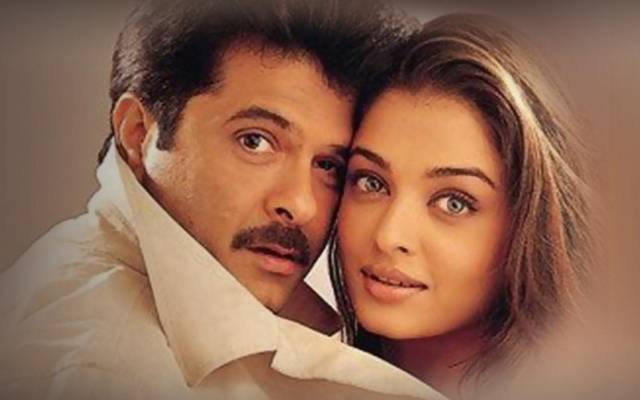 My first meeting with Aishwarya was on the sets of Humara Dil Aapke Paas Hai, in May 1999, and we didn’t exactly ‘hit it off’.

The scorching Delhi heat had our nerves stretched. Me, from waiting in 45 degrees temperature, and she from slipping in and out of takes. Filming on the sets, let me tell you, is no fun. Yes, stars have the luxury to slip into their vanity vans, but it’s a whole lot of hard work for those on and off.

So after a brief, snappy interaction off camera, she gave me one of the best interviews, on camera. All was forgotten. Not only had I got an exclusive, she had impressed me with her quick thinking and last, but not the least, she extended her hand for peace.

Since that day, I have always been part of team Ash; without any prejudice, looking forward to my off-camera interactions, as we discussed the regular stuff girls do when they meet. 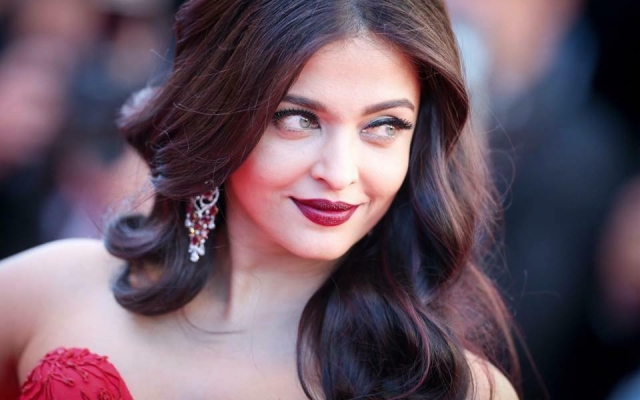 From her career to choice of clothes, it’s amazing how a jury is quick to assemble. Whatsapp chats to social media rants, sermons and the so called ‘constructive feedback’ on how she could dress and what films she could sign, the naysayers may exceed the supporters, but let’s give it to them, you cannot ignore her!

‘Thank you all for noticing’, is the response you get, as Ash herself says, ‘negativity is water off a ducks back for me’.

As she turns 46, brand Aishwarya is a force to reckon with. Her choices, questionable to many, are calculated. But the actor herself admits, in her choices, she ‘wants to break away from the perception of being compartmentalized as an artist, or her cinema, or the idea of doing different kind of cinema’. She adds she was ‘trying to bring about that change with her choice in Iruvar’, and that is still ‘constant’ in her ‘journey as an actor’.

‘Sorry to sound so repetitive, it’s all about Aradhya now’, says Aishwarya, who took a five-year break from films, coming back with Jazbaa in 2015, after Guzarish in 2010.

Her Best On Screen 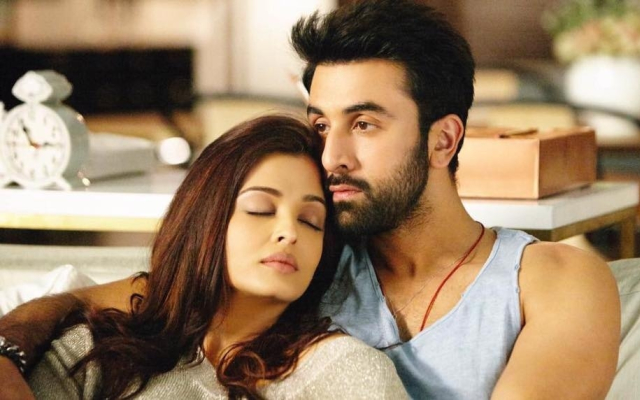 So here is my pick of Aishwarya’s stunning screen performances, starting from her most recent.

2016: Karan Johar’s Ae Dil Hai Mushkil, Aishwarya’s ‘Saba’, the elegant divorced poetess, who takes on the much younger ‘Ayaan’ played by Ranbir, giving him lessons on life, love and longing, influencing his journey as an artist.

Aishwarya herself says playing Saba was memorable. “Saba would be precious, she was a character she had not essayed before. Despite the short duration she was on screen, I was glad I had the opportunity to bring her alive”.

Alive she did, as she scorched the screens with her presence, and the highlight, the blink and you miss scene with her and Shahrukh, brought in an applause. 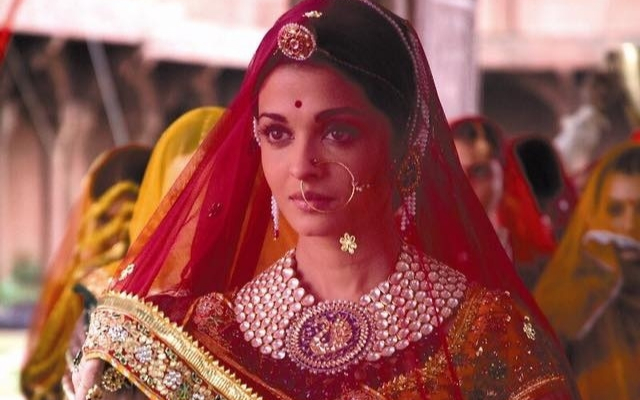 2008: Playing Queen Jodha Bai in Ashutosh Gowarikar’s Jodha Akbar, the role was a perfect fit for the actress. Her beauty and charisma, which lit the screens, was matched by an intense performance as the Rajput queen.

2007: Provoked, her first attempt at playing a real life character on screen. Aishwarya did a great job as the abused housewife Kiranjit Alhuwalia on screen. Even if the film didn’t do well, her performance as the woman who later went on to change the course of British law, struck a chord.

“Playing a real life character comes with its own responsibilities. You know they have lived it, and you, as an actor, have a responsibility to portray it right”, says the actor. 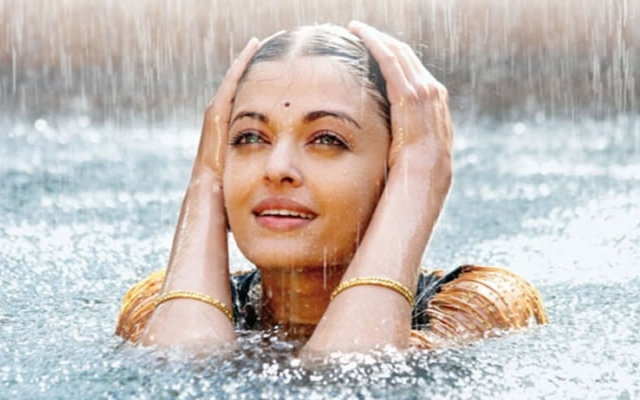 2007: Playing Sujata, the supportive wife to Guru Bhai Desai, in Guru (the film was inspired by Dhirubhai Ambani’s life), her silent grace spoke volumes. This was truly one of her finest performances.

2003: Her sensuality as Bindoni in Rituparno Ghosh’s Chokher Bali proved she was a director’s actress, as she charted the path of a woman’s journey of vulnerability and self determination with utmost ease.

She did it again, with Raincoat in 2004, playing Neeru – uninhibited, in a deglam avatar, the actress’ earnestness to perform was evident.

I’m skipping Devdas here. It was beautiful, but a tedious watch for me, so let’s go to Hum Dil De Chuke Sanam. Playing the multilayered Nandini, caught between the obsessive love of her past and the presence of her stoic, supportive husband, who is not the love of her life, Rai gave a go for gold performance.

And if I may add Josh (2000) here, playing sister to Shahrukh – which many may considered suicidal for someone charting a new career, Aishwarya had laid the ground rules that it would be her path on her own terms.