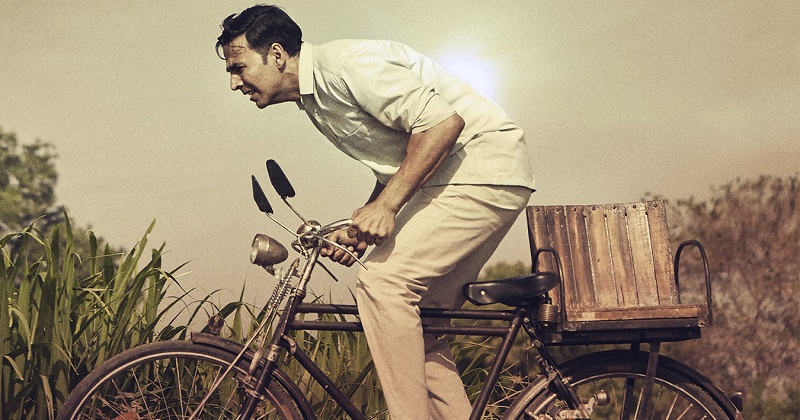 Akshay Kumar’s ‘Padman’ Is All Set To Take Over Japan

Khiladi Kumar is all set to take his ‘Padman’ to the Tokyo Film Festival. The actor took to Twitter to introduce the Japanese poster of his critically acclaimed film, based on the life of A Murgumathan. 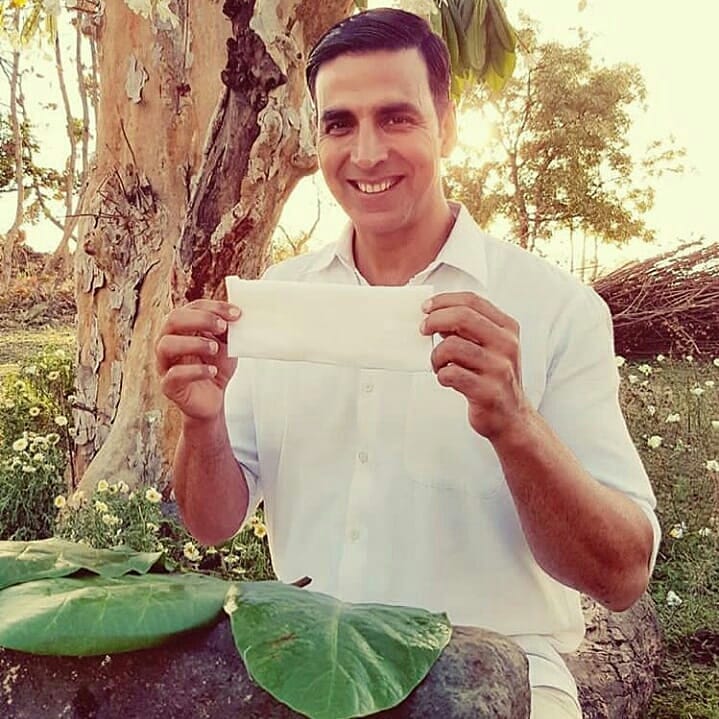 ‘Padman’ , produced by Twinkle Khanna and directed by R Balki was an effort to break the taboo around mensuration and female hygiene.

Japan has been a thriving market for Rajnikanth films as the super star has a cult following in the country ever  since the success of ‘Muthu’ which ran in Tokyo for 23 weeks. 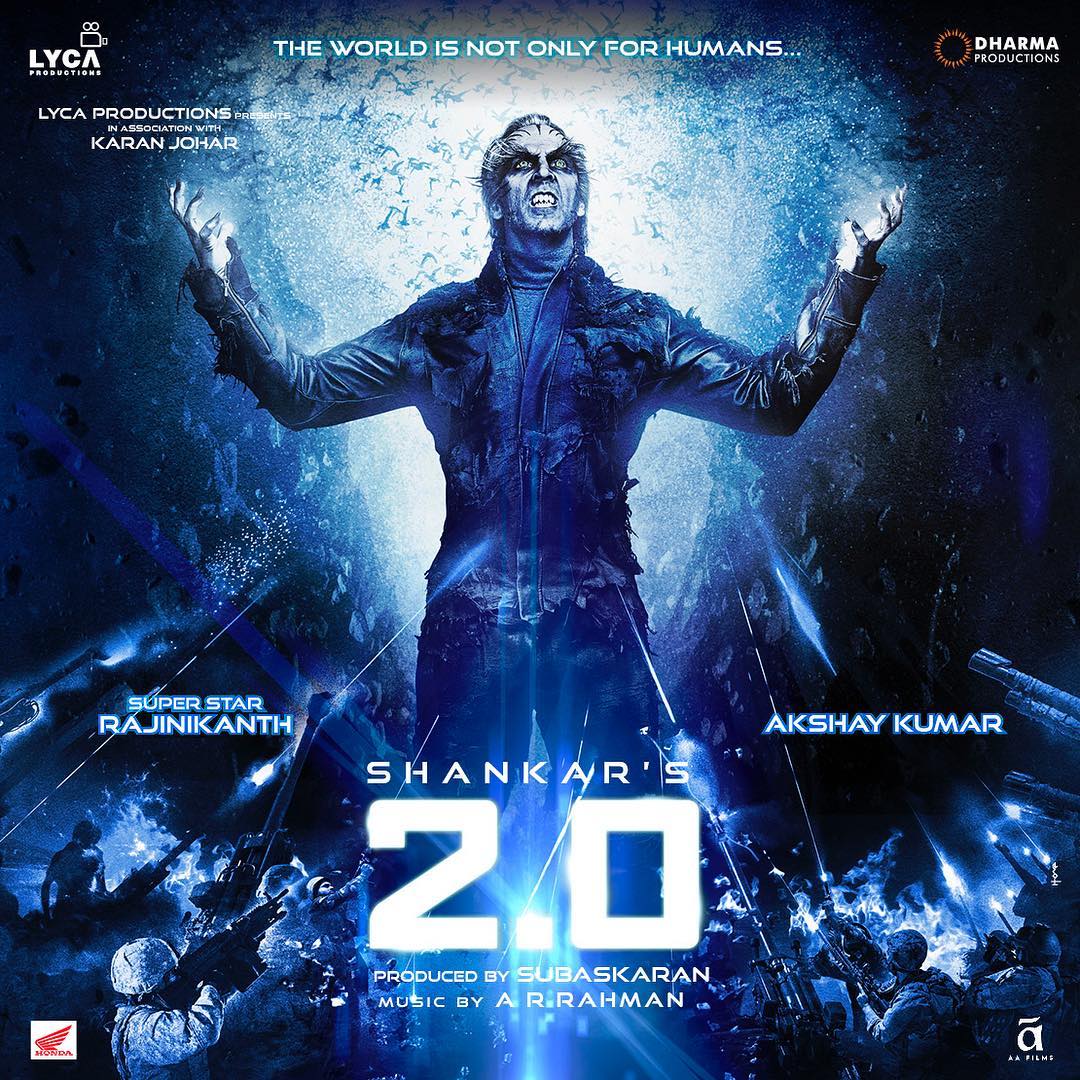 Now with Akshay’s first outing with ‘Thalaiva 2.0’ all set to release in November 2018 , it’s time for Akshay to say Konichiwa to his Japanese fans.

LMIFW SS19 DAY 1: All The Looks You Need To See

Exclusive: Alia Bhatt On 2022 Being The Year Of Many ‘Firsts’ For Her