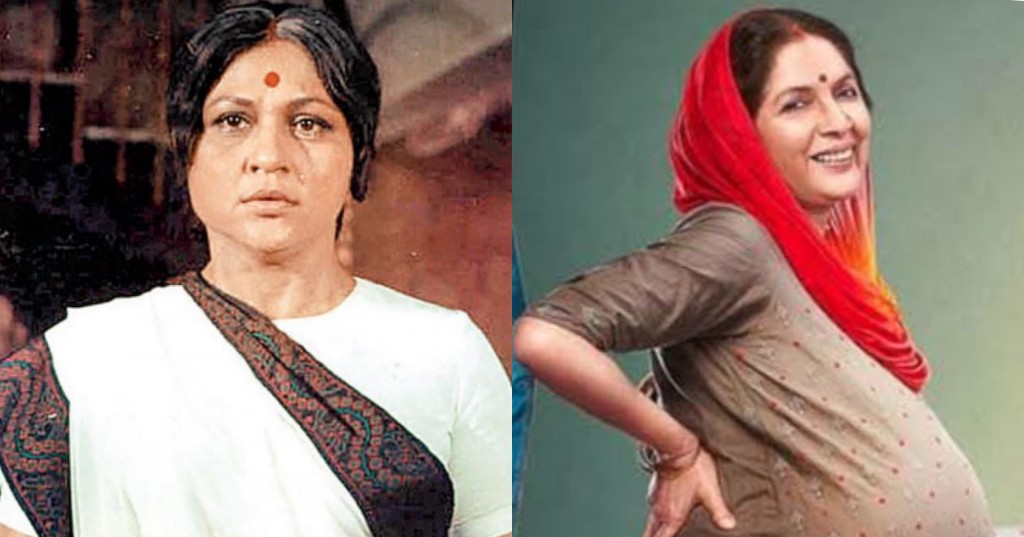 Nirupa Roy To Neena Gupta: The Evolution Of The Filmy ‘Maa’

‘Mere paas maa hai’, the epic screen dialogue of all time, which has found itself into everyday lingo. A character who has undergone her own periodic transformation on screen, from Maa to Mom. 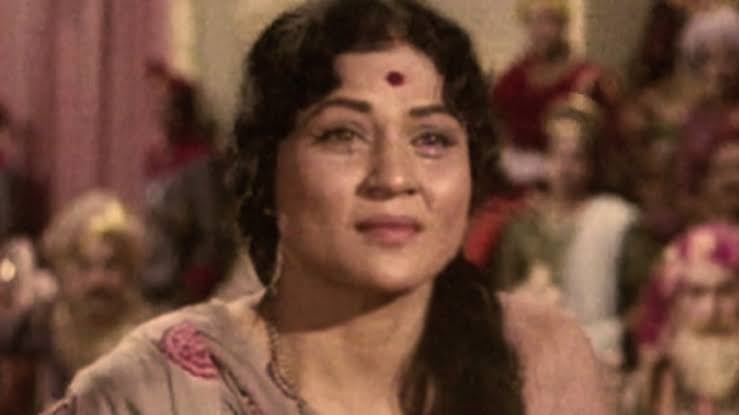 From the white saree clad Maa, whose pallu was used to wipe tears, sacrificial as she laboriously tried to make ends meet and churn out delicious paranthas and kheer for her laal to the uber chic Mom in smart pants and tops, who understands when her kids need ‘space’, the image may have transformed but the mother remains intrinsic and integral to the plot.

The long suffering mother who most of the time invariably lost her children by a twist of fate only to be tearfully reunited with them years later, the image that comes to mind is that of Nirupa Roy, the sole champion of ‘Maa-dom’ on screens. Harassed by circumstances, she would champion the cause of her offspring, never letting him or her know about her own personal suffering, this may have been the trademark of the screen Maa through the 60’s and 70’s. Apparently Nirupa Roy’s depictions were so real that even off-camera, people often sought the screen mother ka aashirwaad.

But let’s not forget the most famous screen Maa Mother India, as a 27-year-old Nargis went all deglam to play the mother of lads as old as herself on screen, she was a spirited, gutsy, independent mother, who battled against the odds, didn’t think twice before pulling the trigger on her errant son. She was a winner and a departure from the general prototype of the filmy Maa.

But then there was another category – the scheming Maa, whose moves were calculated, she manipulated those around her, she was usually the ‘step-mother’ and aced at playing the vicious mother-in-law with ease. Characters who made their reel avatar so real were Lalita Pawar, Bindu, Shashikala and Aruna Irani. Of course they faced their ultimate redemption, and before the credits rolled all was forgiven and forgotten. 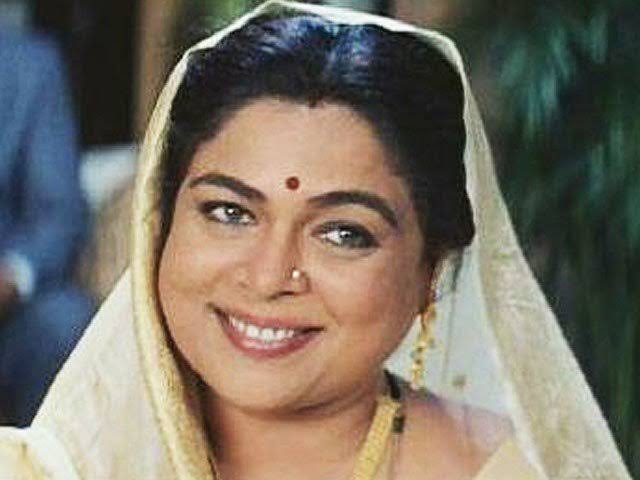 As the screen Maa oscillated between her good and bad avatar through the 60’s, 70, 80’s and early 90’s, we saw a change in the image. Maa became Mom, she was the problem solver, she understood her child’s woes, think Reema Lagoo in Maine Pyaar Kiya and Hum Aapke Hain Kaun. The Mom was no longer just a mother, she was the best friend, the confidante. Farida Jalal in Dilwale Dulhaniya Le Jaayenge and Ratna Pathak Shah as the cool single mom in Jaane Tu Ya Jaane Na would be the perfect examples of this. 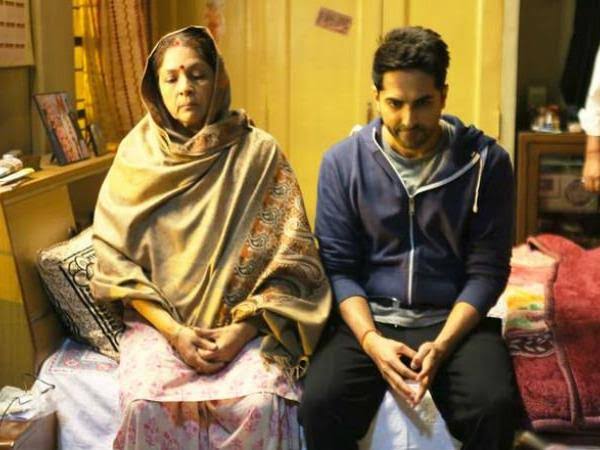 Then came the Gen X Mom. She stepped out of the traditional zone, was sassy, had the swag and a sense of humor to match. Kirron Kher of Dostana who woefully accepts the fact that her son could be gay with “jeete raho, phulo phalo, khair chhodo”, the whisky-loving Dolly Ahluwalia of Vicky Donor,the high society cupcake binging mom played by Shefali Shah in Dil Dhadakne Do, or the earnest Sridevi in English Vinglish, who learns English to fit in with her daughter. And how can one not mention Neena Gupta of Badhai Ho, a mother of two grown up sons, who discovers she is pregnant with her third, and proudly holds her own as her embarrassed son tells his girlfriend that they are the at the age to enjoy grandchildren not produce children.

The core, however, remains the same. After all, no one can change the essence of motherhood, only now the Maa seems to have become more real than filmy.

Pet Moms To Friend Moms: Mothers Who Make Our Lives Better Every Day