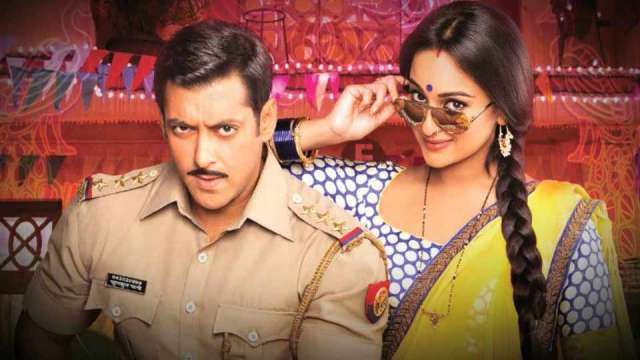 Not So ‘Dabangg’ After All: Watch Salman Khan’s Latest Offering Only If You Must

You know what they say about ‘too much of a good thing’… a super hit film and the makers tempt you with a sequel – sometimes it works, and you are served with several editions, as the makers turn it into a franchise. But when the sequel itself cannot bear the weight of the original, it should be a warning to not tread any further.

Dabangg 3 sadly is weighed down by its own initial success, this one is a prequel one didn’t need. 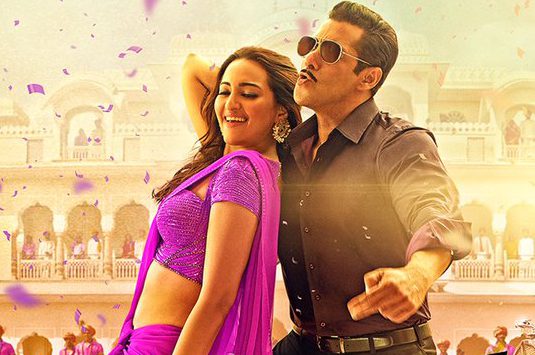 Nearly a decade ago, when director Abhinav Kashyap presented the maverick cop Chulbul Pandey, a larger than life hero with cool moves and even cooler comebacks, he was a character who endeared and was etched in popular culture.

A kind of spoofy version of Salman Khan himself, the action-comedy delivered a punch, from its songs to Chulbul Pandey’s one liners and the characters. But that was Dabangg, ten years ago, Part Two of which came two years later. It may have lacked the chutzpah of its predecessor, but well, Dabangg 3, sadly a rehash of the previous two, is nothing but ‘haven’t we seen this before?’ 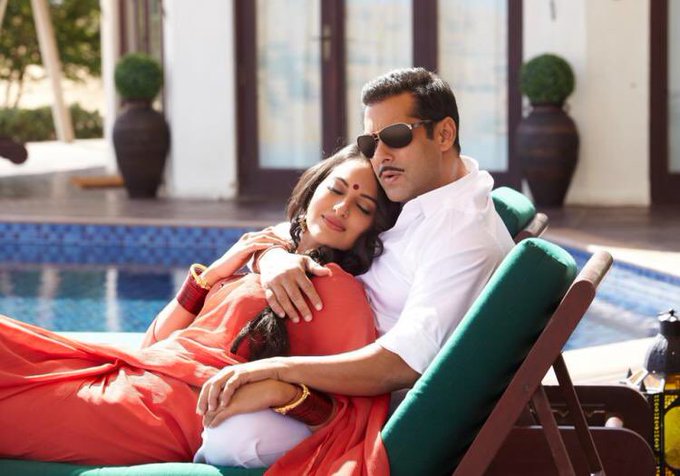 So in the latest edition, we are introduced to Chulbul’s back story, why he does what he does, from his glares being slung on the back of his shirt collar, to his famous lines. Yes, of course, Rajjo (Sonakshi Sinha), now his wife, was never his first love. It was Khushi (Saiee Manjrekar). His first heartbreak makes him the man he is, and is his inspiration in part three, as he sets out to tackle a new bunch of villains.

Chulbul, posted in a small town, is now rescuing girls as he takes on sex-traffickers and busts their gang. As he advocates women’s rights, if not shaking a leg to Munna Badnam Hua, he comes face-to-face with a man from his past, his nemesis Bali. 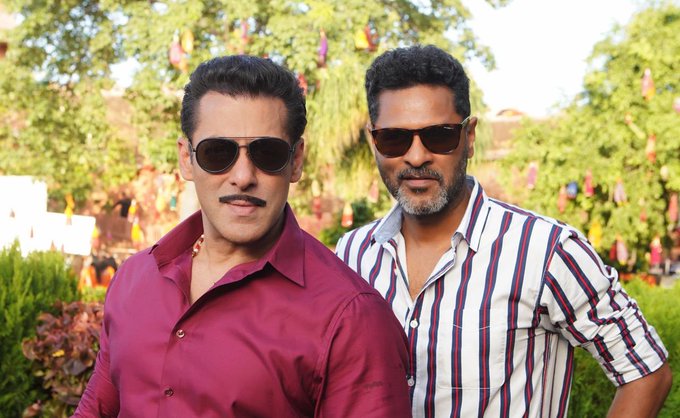 Salman Khan gets into the role with a ‘been their done that attitude’. He tries hard to rebuild the Chulbul charm but Robin Hood Pandey has lost his mojo. Sonakshi Sinha as Rajjo has precious little to do. Prabhu Deva’s Dabangg 3 is a half-baked fare and hopefully the makers now decide to let Chulbul and his adventures take a welcome break and not ruin it further.

‘How’s The Josh’ To ‘Apna Time Aayega’: The 10 Best Dialogues Of The Decade