Movie Review: Salman’s ‘Bharat’ Is An Emotional Film That Gets Exhausting After A Point

It’s an ode to ‘Bhai’ and his larger-than-life screen persona – yes, the latest offering from Ali Abbas Zafar, ‘Bharat’, with Salman Khan playing the titular character is a celebration of ‘Salmandom’. 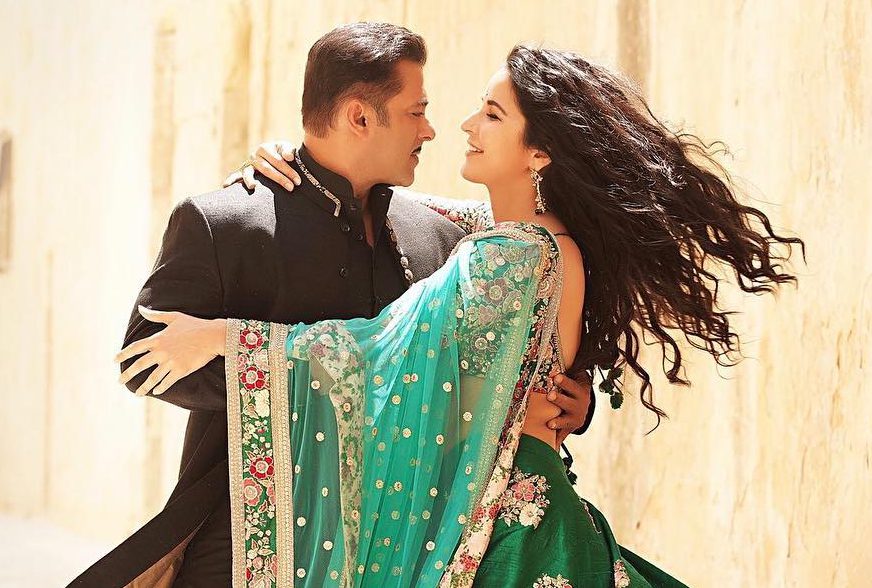 The film, adapted from the critically acclaimed South Korean drama An Ode To My Father, chronicles the life and times of ‘Bharat’ – both the character, and the country. He is named after ‘Bharat’, as they struggle through partition, rebuild themselves, and the subsequent change in the socio-economic fabric post globalisation and liberalisation in the years from 1947 to 2010. 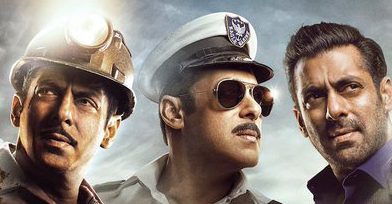 As Bharat lives through momentous occasions in Bharat’s history, he is committed to the promise he had made to his father (Jackie Shroff) who was separated from the family as they boarded the train to India from Lahore. So, in his quest to be reunited with his father and missing sister Gudiya, Bharat is self-sacrificing. He refuses to marry the woman he loves, ‘Madame Sir’ Kumud Raina played by Katrina Kaif. “Mera pyaar na batt jaaye” is what he offers as an explanation, as he looks out for his mother and siblings.

Bharat moves from being a stuntman in a circus, which has him also shaking a leg with his first love Radha played by Disha Patani. He, along with his best friend Vilayati played by Sunil Grover, enrolls to work on an oil project in the Gulf – where sparks fly between him and his supervisor Kumud, played by a feisty Katrina Kaif. 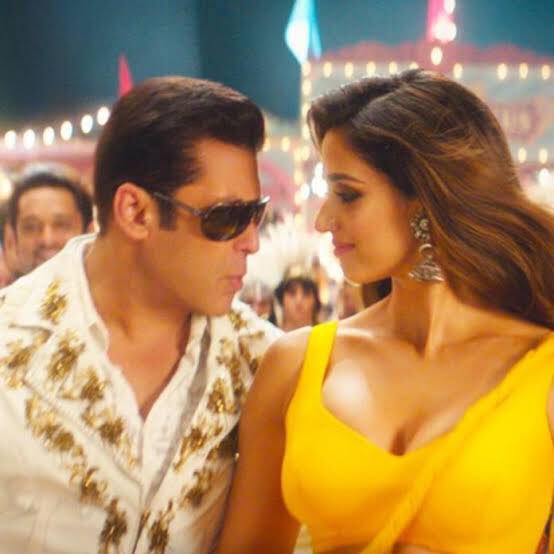 She is cool, has sass, and doesn’t think twice before popping the question to him. So much so that she gate crashes his sister’s wedding festivities and tells his clan, “Pyaar karne ke liye shaadi zaroori nahi,” and they are blessed to live-in. For what I know in the early 70’s, ‘living in’, or as they say, ‘living in sin’, was not the norm. So, our man tells us all they were the first live-in couple of the era.

A few years later, Bharat, who is obviously in his mid 40’s, joins the Merchant Navy in a jiffy to earn money to buy his aunt’s failing Kirana shop – the last address given by his father. They run-in with sea pirates, and he outsmarts them! What could have been a fight on-board, ends with a medley of Amitabh Bachchan songs, we are told by him “Duniya mein har cheez – baat, pyaar, hindi gaano se sulajh sakti hai“. 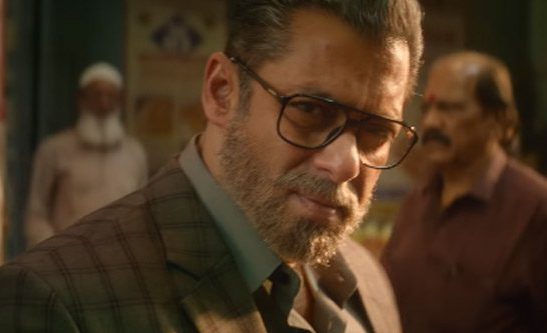 Years go by as Kumud makes the transition from a Salma Sultan type news anchor to a creative producer on a television network. They decide to curate a show to unite people across the border with their partition stories. This perhaps is the most emotional moment in the film. Especially so, when Bharat meets his long lost sister played by Tabu, you can’t help but get teary-eyed.

A greying Bharat, who is now 70, with his still live-in partner Madame Sir by his side, is faced with the question – should he let his Kirana shop go for a mall in its area. He realises it’s time to live his life, and not be entrapped by the ghosts of his past. Of course, last, but not the least the “shaadi” question still remains. 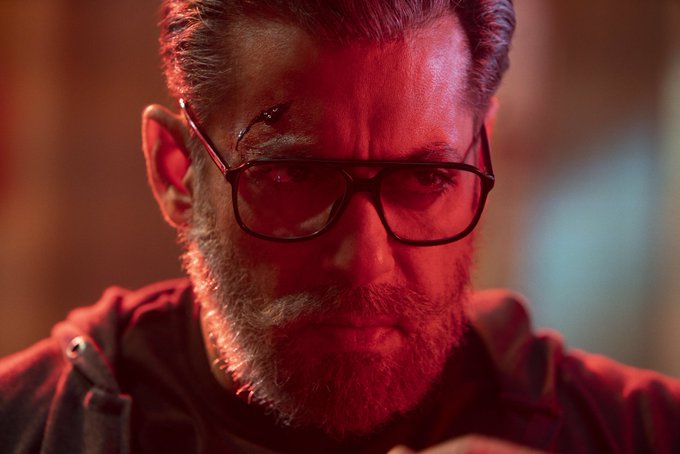 Bharat clocks in 167 minutes – it is emotional, but does get exhausting. Also, in a few cases there is no thought given to chronology or details. For instance, when Vilayati remarks during their 1960’s Gulf sojourn that “Madame sir vilayat mein Parveen Babi lag rahi hai”, but Parveen Babi had not even made her screen debut in 1968! Likewise, as the 44-year-old Bharat is recruited as an officer in the merchant navy by just filling a form – firstly, men that old without prior experience aren’t recruited and training is mandatory. But our guess is, in Bollywood’s universe of larger-than-life heroes, all is forgiven.

Salman Khan does try to go beyond his mega-sized star status as Bharat, but as they say you can never take ‘Salman the superstar’ out of his character, so there are many of this ‘seeti’ and ‘taali’ moments for all Bhai fans. The Salman Katrina chemistry sizzles even as they are shown old and grey their one-liners and repartees get you the laughs. 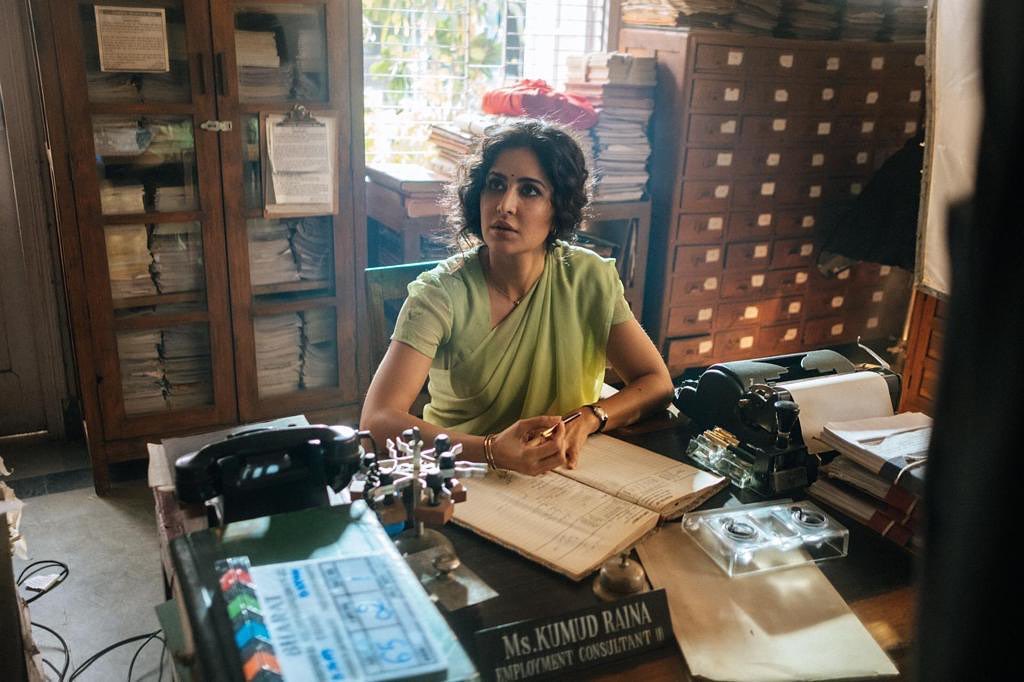 The fact that Katrina Kaif has put in her heart-and-soul into her character is apparent – she is emotive, her dialogue delivery pat, and lights up the screen with her presence. Other than Sunil Grover, the rest of the cast doesn’t have anything substantial. Bharat is entertaining, there is laughter and tears – but it tries too hard, which makes it a bit tedious.

Apple iOS 13: The Most Groundbreaking Software Update Yet

1 thought on “Movie Review: Salman’s ‘Bharat’ Is An Emotional Film That Gets Exhausting After A Point”