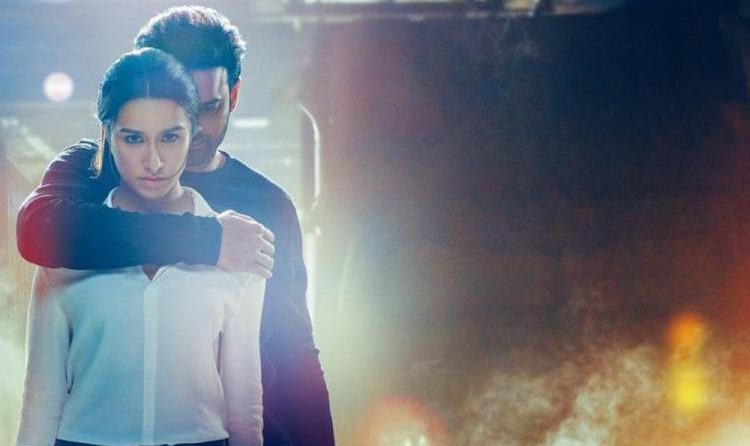 Movie Review: ‘Saaho’ Is Lavish But Loses Its Sheen Due To Innumerable Twists

Over the top, larger than life, so many twists – you may just get lost in the maze. Bollywood plus Tollywood meets ‘Fast & Furious’, with a dash of ‘Avengers’, a sprinkle of the ‘Transformers’ – and you have ‘Saaho’. A 300-crore high-octane action-thriller, filmmaker Sujeeth gets into action mode from the first frame itself, cool cars, wicked weapons and crazy chases on land, water and sky, it’s high on VFX and visually engaging. 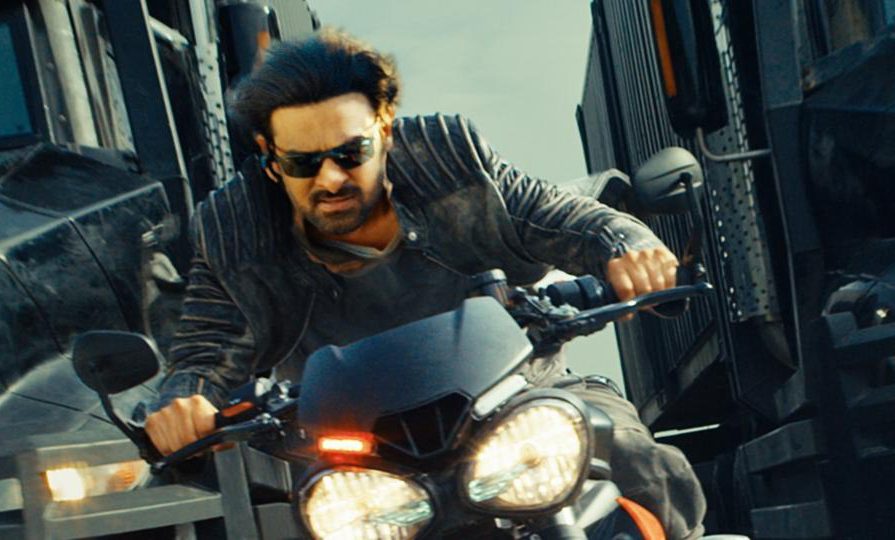 So what about the story? Meet the gangs of Waaji, a city which lives by the gun and the law of the jungle. Here, it’s not the survival of the fittest, but the one who can lay claim over the 2-lac-crore empire after the death of Roy (played by Jackie Shroff), the chief executive of high-flying crime syndicate, Roy Industries. There is a war of succession; and far away in Mumbai, a bunch of cops want to lay siege and it’s their maverick undercover agent Ashok Chakravorty, as Prabhas is introduced, can help in this endeavour.

As he guzzles down beers, speaks in rhymes, has a sixth-sense when it comes to nabbing culprits, he is smitten by the no-nonsense Amritha Nair (Shraddha Kapoor), who is part of the mission along with him. As love blossoms amidst some serious investigative business, you are whisked off to snow-capped mountains for a love ballad between the two. 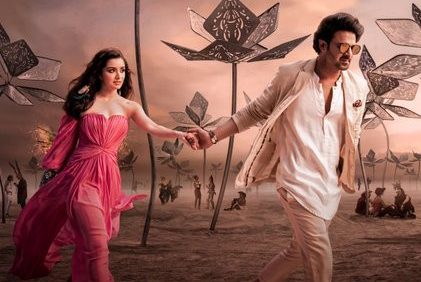 So, as they get back to cracking the case, Ashok tells Amritha ‘Jo dikhta hai woh hota nahi, jo hota hai woh dikhta nahi’, it’s a forewarning. As the plot thickens, we are introduced to Saaho, Prabhas obviously. An invincible mercenary with swag and spunk. The plot shifts gears between continents, the gangsters vs the cops vs Saaho.

Not to give away much of the story line, one can’t fault Saaho in terms of production, it’s lavish and a visual spectacle and what happens usually in full-blown action thrillers, the story-line often gets askew. In case of Saaho, it’s indulgent and somewhere the narrative gets lost in its own canvas. 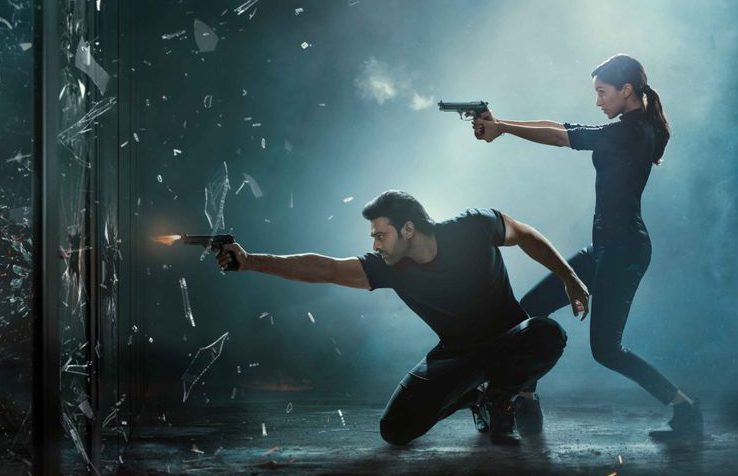 Prabhas, back on screens after the mega success of Baahubali, has tall shoes to fill. The actor who invested two years in the film, his acting chops are on point. He sails through the daredevil stunts, and is as much at ease in the fight sequences, as he is with shaking a leg and romancing his love interest.

Shraddha Kapoor, as the tough cop, does full justice to the role. It’s one of her first roles in an action avatar and does not disappoint. 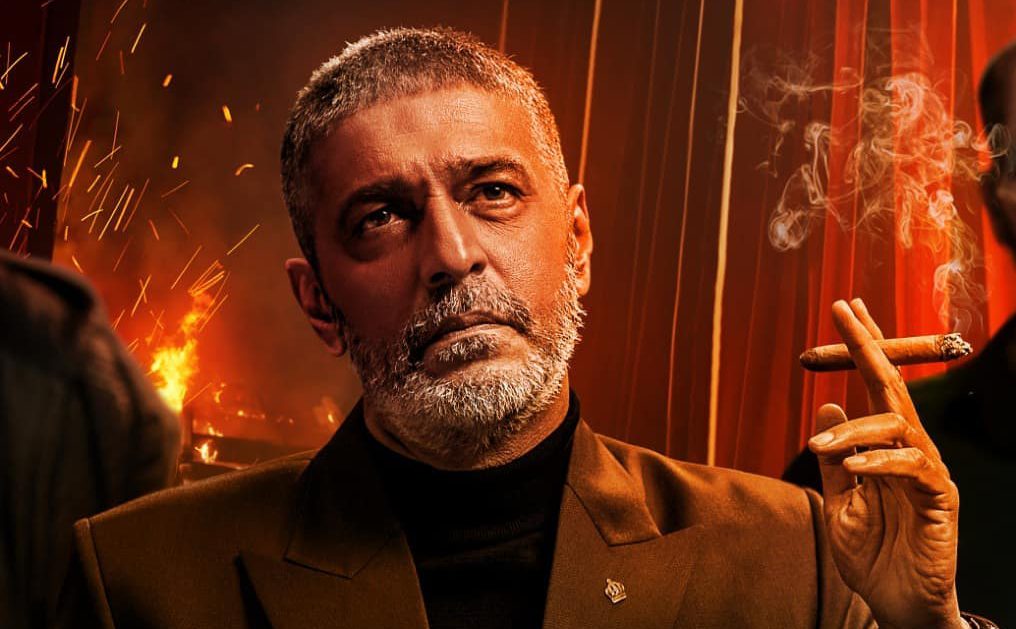 Chunkey Pandey, as the menacing Devraj, is convincing, whilst the rest of the cast from Mandira Bedi to Jackie Shroff to Mahesh Manjrekar, Neil Nitin Mukesh and Mui Sharma are mere accessories.

Saaho is lavish, but loses its sheen due to its narrative and innumerable twists. The climax pre-intermission and the one towards the end keep it from nose diving. It’s a full-blown masala potboiler – just wish they had not gone too excessive with the ingredients.

Tiger Shroff’s ‘Baaghi 3’ Leaked Online Ahead Of Its Release