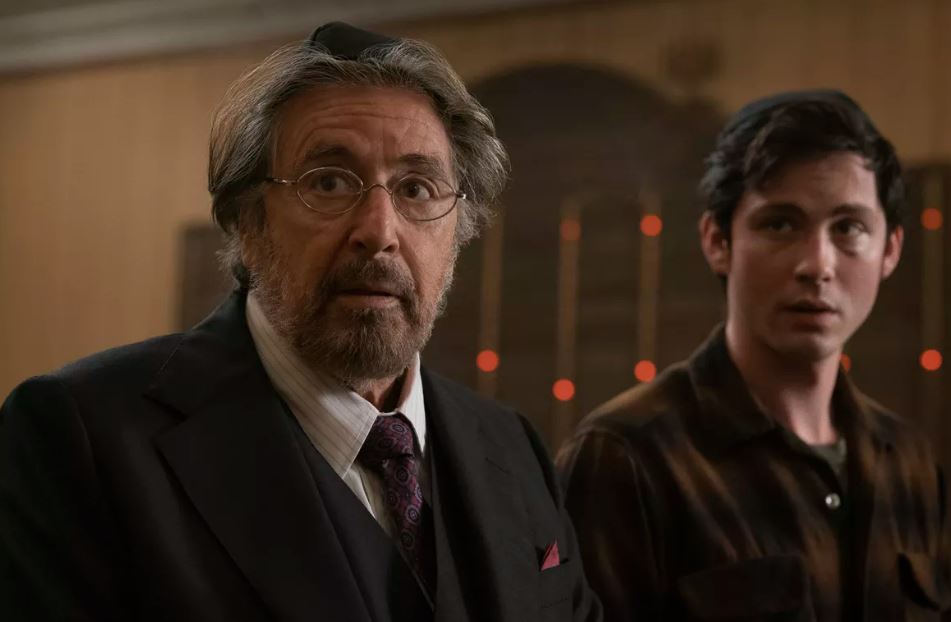 Hunters Review: Tracing The Dark History Of Nazism With A Message For The Present

“The past is a journal repeating over and over again; in a new place, at a new time but awaiting a different outcome”, Meyer Offerman, ‘Hunters’.

As polarization tears the seams of the global socio-political fabric, it’s not surprising the theme finds resonance in cinematic narratives, the echoes and imagery of Nazis- the symbol of all things evil and loathsome- resurface. 75 years since the Auschwitz Liberation, and a resurgence of Antisemitism, when several world leaders represent the very things we swore never to repeat again, the lessons learnt are being forgotten in the face of Neo-Nazism. As one of the holocaust survivors said, “a society which understands history but is drawing no conclusion from it.” 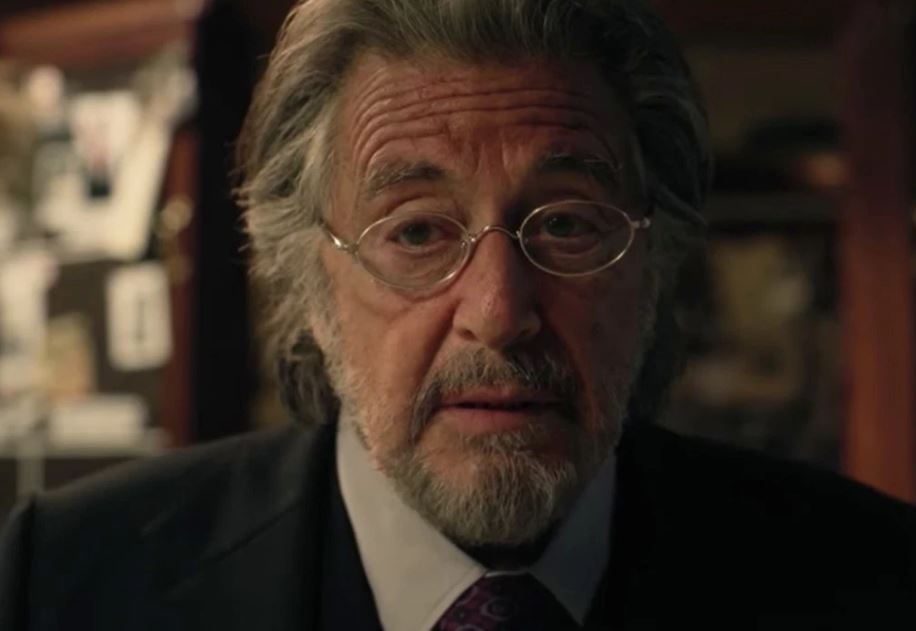 I recently watched a preview of Amazon Prime’s latest offering Hunters, starring Al Pacino, Logan Lerman, Jerrika Hinton about a group of Nazi hunters all set to root out the war criminals of the Third Reich living amongst regular citizens. Set in 1977, Brooklyn- Hunters sees Al Pacino, in his first big TV role as Meyer Offerman, a survivor leading a motley crew of vigilantes who pull no stops to prevent the emergence of the ‘Fourth Reich’ three decades since the end of the war. The Fuhrer is gone but there is a group of young men so brain-washed with the ideology of race and ethnicity, it’s a rather chilling moment when Greg Austin’s character Travis Leich chides a young boy who is allergic to peanuts, “there is no place for the weak”, in this world.

As I watched the pilot episode of Hunters , I couldn’t help but think about Jojo Rabbit, a film I had watched recently and immensely enjoyed. Jojo, a lonely boy living in Germany during the second world war, is an enthusiastic member of ‘Hitler’s Youth Wing’, his imaginary friend is none other than Adolf Hitler, who turns up in times of Jojo’s emotional need. But little does Jojo realize his own mother is a resister of the very regime Jojo hopes to serve and his world is turned upside down when he realizes they are also hiding a Jew in their attic. As the film brings out Jojo’s journey from his Antisemitic fervor and his budding friendship with Elsa, the Jewish girl and the continuous visitations by his friend Hitler, one wonders what would have happened had Jojo not in his own way questioned the very ideology he was so fanatic about? Would he have grown to be a Travis Leich, a man who justifies his cruelty in the name of cleansing the world of the impure race and owing allegiance to man long gone but in spirit continues to spawn hatred? 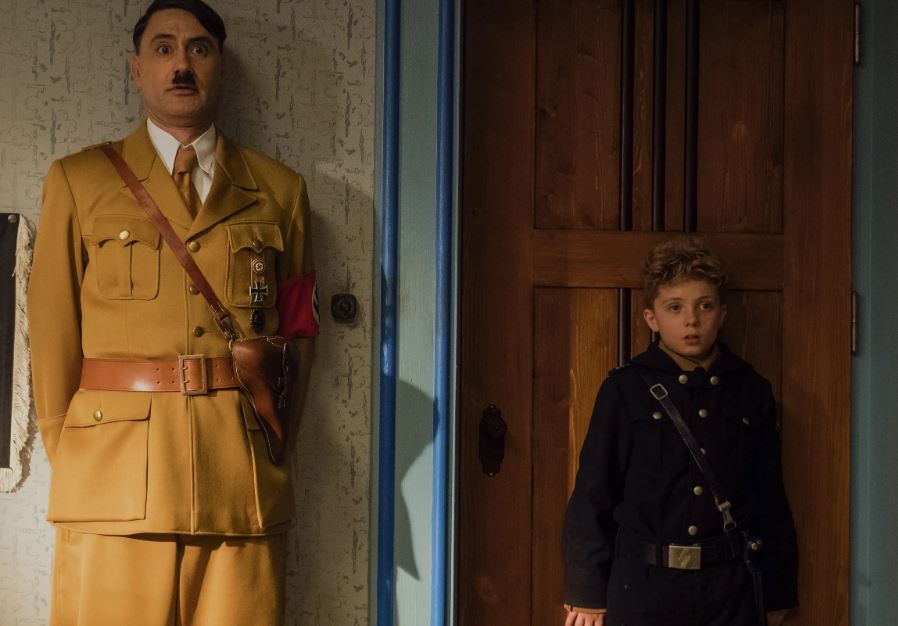 As the power of propaganda and manipulators condition people, thanks to social media their presence has only gotten stronger, it is those very ideologies which question equality, secularism and humanism are mocked by Jojo Rabbit, but Hunters lives in a violent world of the 70s and as Pacino’s character tells the newest recruit Jonas (Logan Lerman), “living well may be the best revenge, but sometimes revenge is the best revenge”.

Hunters comes with several parallel story lines, Jonas a young teen who is bullied and faces antisemitism but also lives in the world of Star Wars and Patti Smith and is involuntarily drawn into the world of these neo -superheroes after the death of his grandmother by a Nazi. The FBI agent Morris (Jerrika Hinton) who follows the Hunters and the band of Nazis, is a woman living in a man’s world, with her own secrets. Travis Leich (Greg Austin) showcases the cold face of American Nazism. Hunters is a kind of onscreen retribution to the horrors unleashed by Nazism, but the Hunters also become the hunted, as the series goes back and forth between the past and the present; one questions – Has anything changed since Nazism? Is it a problem in the very world we are living in? It’s a well built account, yes it is gruesome, peppered with dark humor which keeps you engaged.

Hunters drops in on Amazon Prime on Feb 21. In the meantime watch our exclusive interview with Al Pacino and Logan Lerman, below: