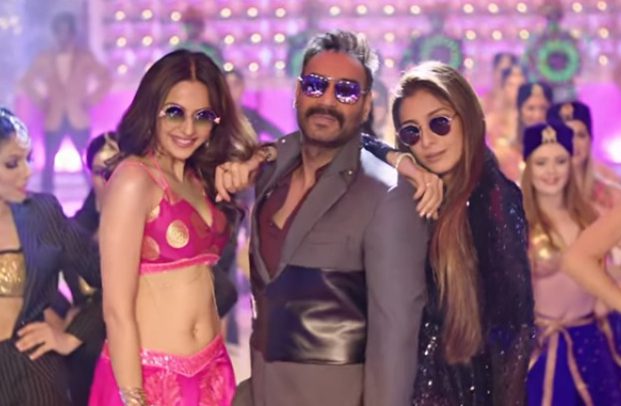 ‘Age gap nahi generation gap hai’, well at the pace the world is moving, they say every three years is a generational gap. So what happens when a 50-year-old, once married now single, investment broker, Ashish (played by Ajay DevGn) meets a 20 something engineer Ayesha (played by Rakul Preet Singh), who moonlights as a bartender – at a bachelorette? 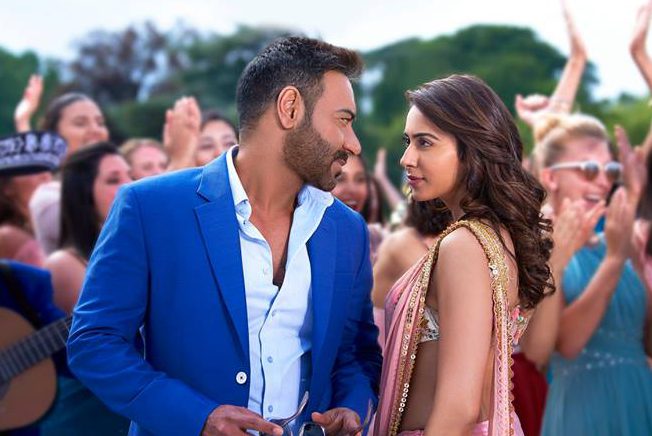 But our love birds are in London, so when he takes his girlfriend to meet his family and estranged wife, the wise Manju (played by tabu), all hell breaks loose! His children are around the same age as his love interest, and his family cannot fathom what’s wrong with him. While his ex-wife, who is no mood to forgive and forget his past transgressions, is tougher than he imagined. 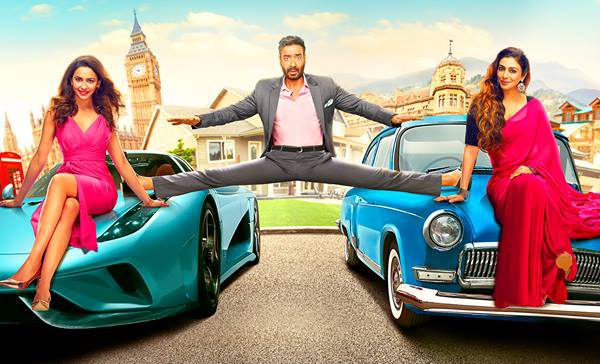 Director Luv Ranjan of Sonu Ke Titu Ki Sweety and Pyaar Ka Punchnama fame, often tries to depart from his initial misogynistic themes, but somewhere, yet again, falls in the same trap – as we see two independent smart women with their claw sheaths off just to snag the man. After all, it is an existential crisis if she has a man or not!

Somewhere, however, the age-gap saga gets lost and becomes a comic-telling of how there is not just one soul mate, and that you can find a connect with anyone, anytime, and age is just a number. 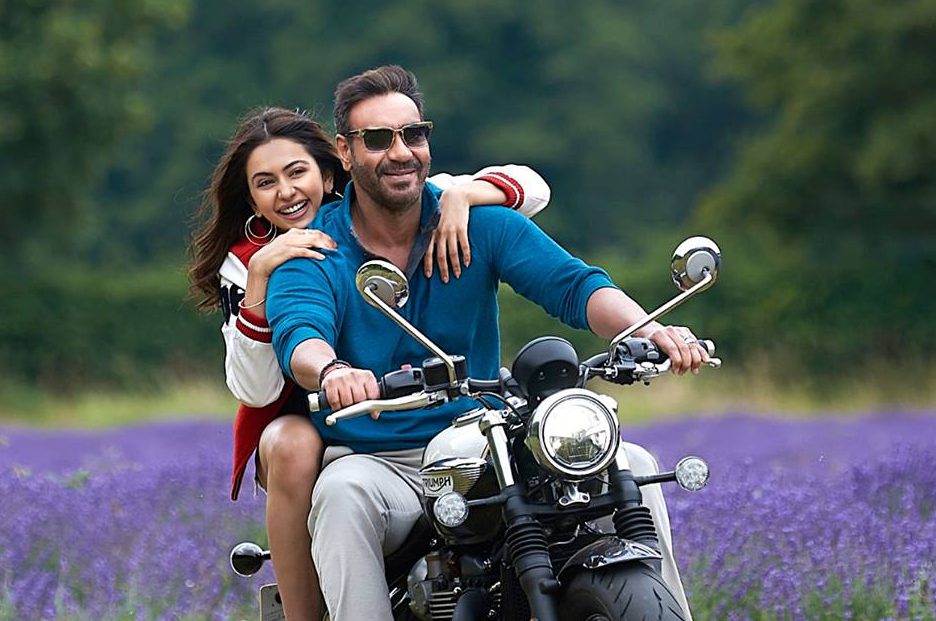 Ajay DevGn proves that even at 50 he can give 30-year-old’s a run for their fitness with his toned body and straight faced humour. Rakul Preet as Aisha has a fleshed out character and tries to do justice, but the scene-stealer is Tabu, who lights up the screen with her presence. Just wish her flair for comedy had been explored more.

Finally, it is the Ajay DevGn-Tabu chemistry which is the saving grace – making De De Pyaar De a watchable fare.

Facebook Is Getting its First Trailer Launch. Is It YouTube’s Time Up?

10 Bollywood Films To Watch With Your Girl-Gang, Preferably With Pizza On The Side