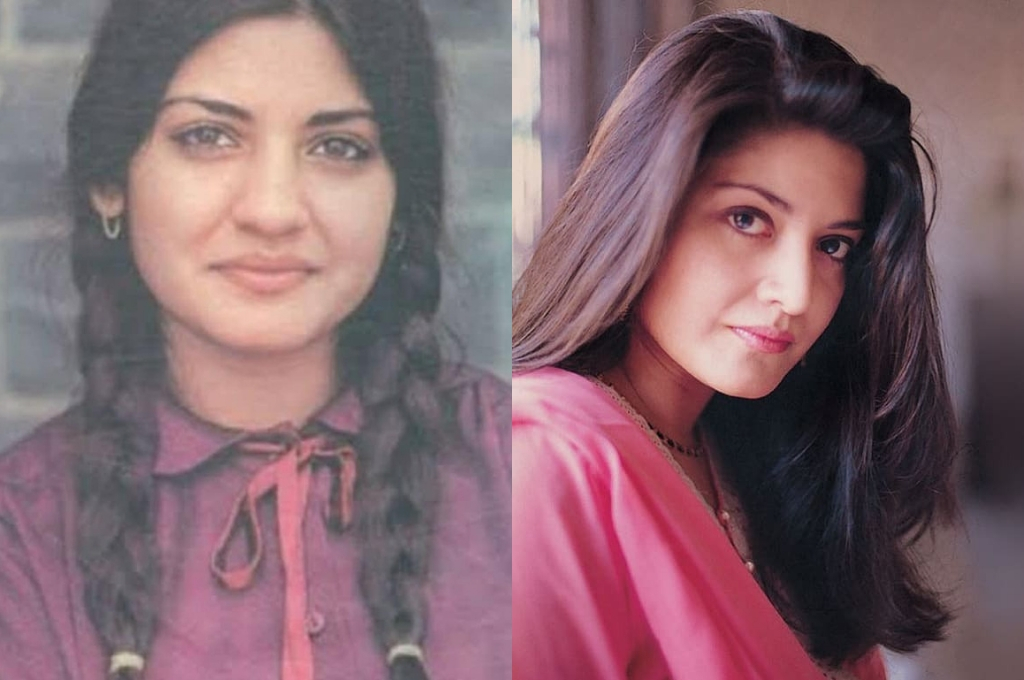 Nazia Hassan, The Pop Sensation With A Velvet Voice And Pigtails

In the day and age of uber chic, ultra-cool, and media-savvy pop icons who double up as celebrity influencers – a shy, wide-eyed, twin pig-tailed school girl in denim overalls may well have been relegated to the background.

The year 1980 – as the image of a bewitching Zeenat Aman seductively crooning “Aap jaisa koi” in Qurbani, in a shimmering thigh-high slit red gown, burst on our screens. It was in sharp contrast to the velvet voice which had the nation grooving to it! Nazia Hassan, all of 15, from London, was miles away from the scene; unbeknownst of her soaring popularity. A year later the 16-year-old took home the best female playback award for the same song in India, a first for a Pakistani. She was presented the award by none other than the showman Raj Kapoor himself.

Zoheb Hassan, her brother, recounted that Nazia was not too keen to skip school for the song, and recorded the song in just one day at the studio. Feroze Khan was not too keen to have a kid record a song; it was, in fact, Zeenat Aman who insisted he just listen to Nazia once.

A year later Nazia and brother Zoheb collaborated with composer Biddu and cut their first album Disco Deewane. Unlike the cool funky music videos of today, this was more like a home video – no psychedelic lights, a humble set decorated with fairy lights, and two denim-clad teens grooving to the beats.

The song was a chart buster, as the Hassan siblings captivated listeners not just across the subcontinent but across countries like Brazil, Russia  and South Africa.

There were film offers which were turned down; between school and making music, the teens had precious little time for anything else. At the time of no social media, constant updates and Instagram posts, the teens still managed to become household names, as Disco Deewane became a pop anthem.

Who would have thought, years later, the song would be recreated for Student of the Year, with a generation that had no recollection of the girl who recorded it?! Nazia and Zoheb’s third album Young Tarang, was the first album in Pakistan to feature music videos. What struck one was the camaraderie between brother and sister! Zoheb recounts  that his sister was a philanthropist, donating all royalty from her music directly to charity.

Having sold more than 60 million records world wide, Nazia Hassan was the ‘Golden Girl’ of the Asian Pop Scene.

Just to make a slight detour from her music, Nazia’s unassuming fashion style from the 80’s are quite the runway hits of today. The dungarees to the jumpsuits, the oversized varsity jacket, the belt strapped around her midi dresses, or the leather jackets and the button-down shirts, she was the poster girl of cool. 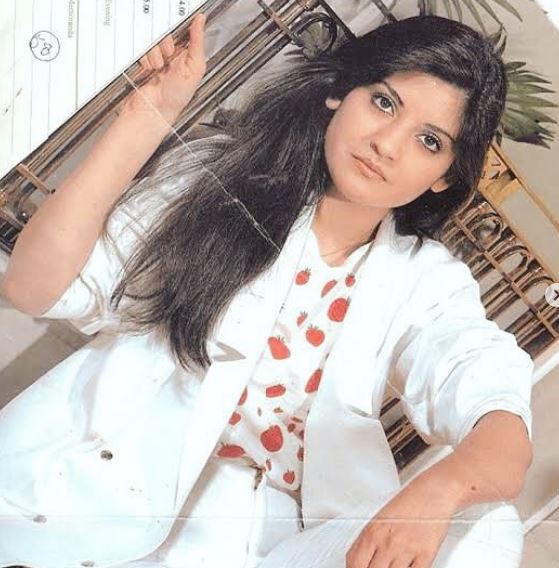 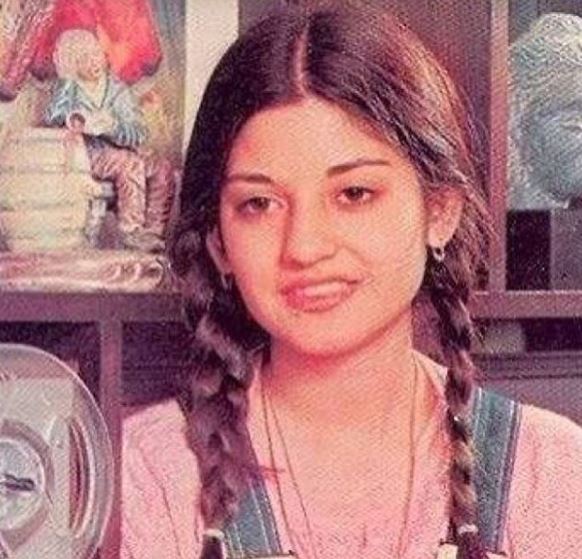 After cutting five albums with Zoheb, she retired from music in 1991 to focus on her charitable work. A lawyer and political analyst by profession, she devoted her time to work for women and children in distress.

However life had other plans, Nazia was diagnosed with lung cancer in 1995 – the same year she was married to businessman Mirza Ishtiaq Baig. Though two years later she became a mother, her marriage was turbulent – a truth she hid from her family .

A unhappy marriage and declining health, Nazia was granted a divorce from her husband in August 2000. Ten days later on August 13 she succumbed to cancer – she was all of 35.

Her brother, speaking to a news daily, said “Nazia died an unhappy person, and she died in pain.” Adding that his sister was a role model who was not only super talented and successful but a good human being. Sadly, life gave up on her too soon. Though it’s been 19 years, the timeless Nazia Hassan lives on through her music.

15 Times Bollywood Fans Were Too ‘Extra’ With Their Fandom