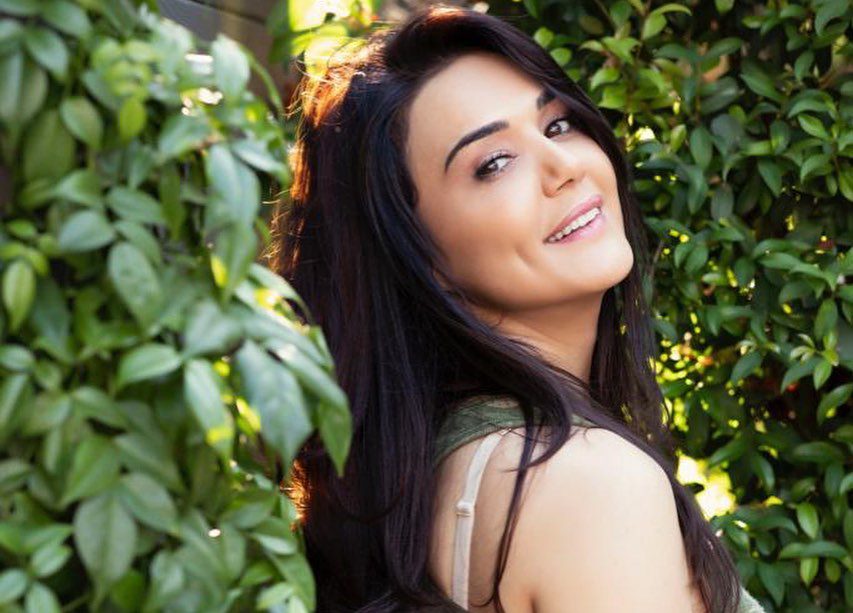 Whilst watching ‘The Zoya Factor’, a friend casually commented do you know who would have made the perfect ‘Zoya’, Preity Zinta! Ting! Yes, indeed B-town’s bubbly, dimpled, curly haired actor was the poster girl of cool – be it in her choice of roles or her off-screen persona. 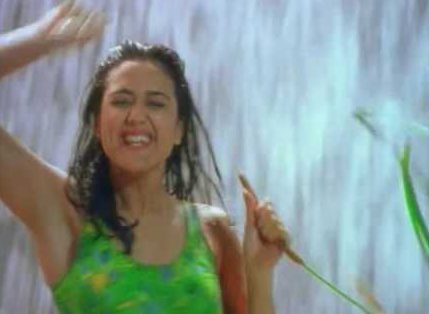 The young college student, who was first seen chomping on a bar of chocolate for a confectionery brand, caught everyone’s eye as the Liril girl. Bringing back a tinge of nostalgia, the soap brand and its famous jingle, La La Ra La La, Preity Zinta fit in with the brand’s ideology of freshness.

Her film debut came in 1998 with Mani Ratnam’s Dil Se. Who can forget her as the effervescent Preeti Nair engaged to Shahrukh Khan’s Amar, a man obsessed with another woman. In all her boisterousness, as she tries to get to know the man, she is getting betrothed too, she asks “are you a virgin”, as he chokes on his lunch she probes him further “have you, you know, honk-a bonk-a bonks”. Her 20-minute screen presence including the Jiya Jale Jaan Jale number received accolades. 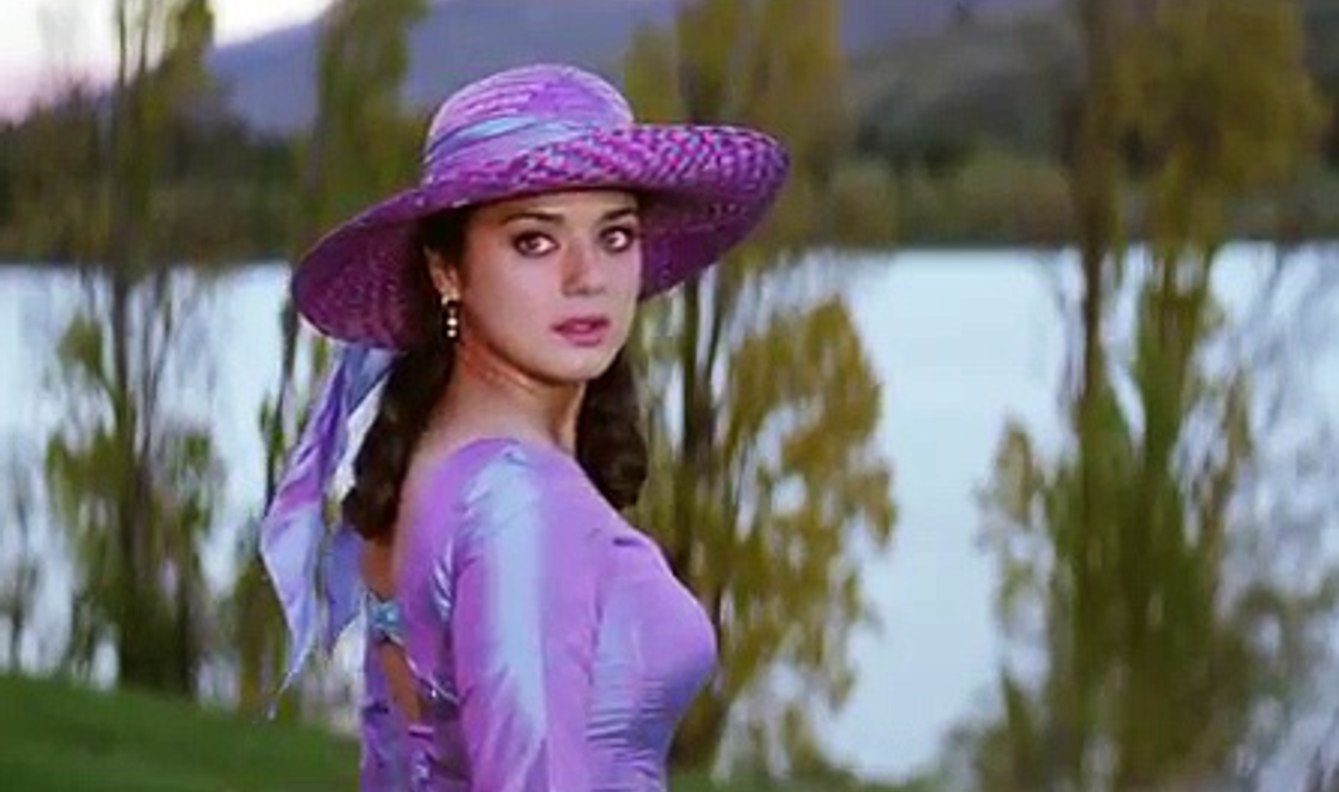 Post that, she transitioned to leading lady with Soldier, and held her own opposite Akshay Kumar in Tanuja Chandra’s Sangharsh, an officer investigating a fanatic, only to get emotionally involved with him. In Kya Kehna she played an unwed teenage mother, who refuses to abort her child, giving a stirring performance.

In Farhan Akhtar’s Dil Chahta Hai, she was Shalini, a girl caught between obligation to wed a man whose family raised her and her love for another man. Who can forget the song Jaane Kyun Log Pyaar Karte Hai, picturized on her and Aamir Khan?!

However, the actress proved that playing strong characters was not just restricted to reel but real as well. In 2003, she was the only actress to come out in the open and testify against the underworld and on receiving threat calls. She was lauded for her fearlessness, especially when many of her male co-stars, who had been receiving threats testified against the same. She acknowledged, “It was a scary time, I knew everyone would back out, I should have been protected”, and yes, the fraternity was upset with her. 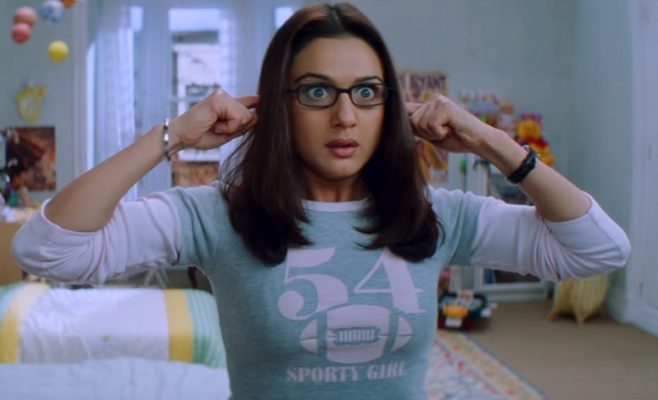 Naina aakhri baar kab hansi thi? Meet the cynical, messed up Naina Catherine Kapoor, dealing with daddy issues and living with her slightly dysfunctional family in New York. Preity Zinta’s character as Naina struck a chord. If she was not dancing with abandon to It’s The Time To Disco, with her best friend Rohit (Saif Ali Khan) and Aman (Shahrukh Khan) who she is attracted to, then it was her dressed in bright mufflers singing Kuch Toh Hua Hai, acknowledging her love to the world. As her dreams crash with the realization of Aman being terminally ill; Rohit’s compassion and the understanding turns into love. Kal Ho Naa Ho was melodramatic, but you couldn’t help shed a tear for Naina.

In Farhan Akhtar’s Lakshya (2004) she was the journalist in the line of fire, reporting the Kargil War. In Veer Zara, she was the Pakistani girl in love with an Indian Air Force officer. 2005, Salam Namaste – the story of a couple living in together, who need to rethink their relationship when a baby comes on board. The film was a take on urban relationships, and resonated with a niche crowd. 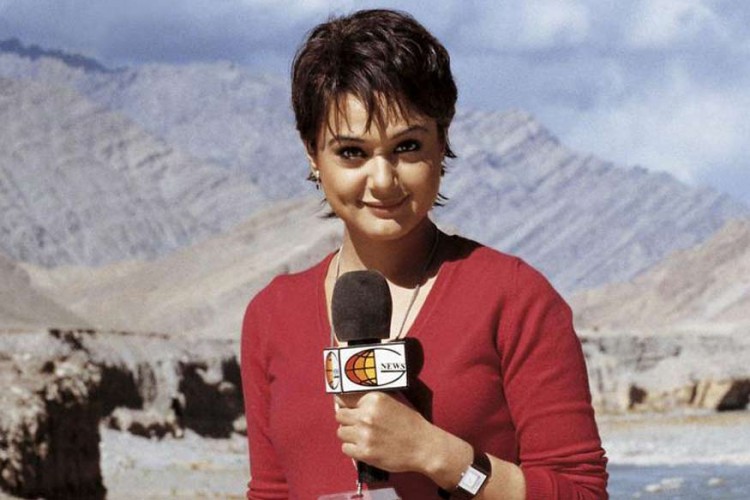 However, Preity’s personal life was nothing less dramatic, the actress went public about her relationship with Ness Wadia in 2005 , three years later they even became co-owners of an IPL team, but things took a turn for the worse with allegations of harassment, so much so, in 2014, the actress had alleged her former boyfriend had molested her and intimidated her.

But as her film appearance became few and far in between, in 2016 the actress announced her marriage to American financial analyst Gene Goodenough. The vivacious actor, however, keeps in touch with her fans through social media and there is many a time when you see a film and feel “Ah Preity Zinta could have done this better”.

Turn Into A Bollywood Diva This Winter With This Ultimate Lookbook!