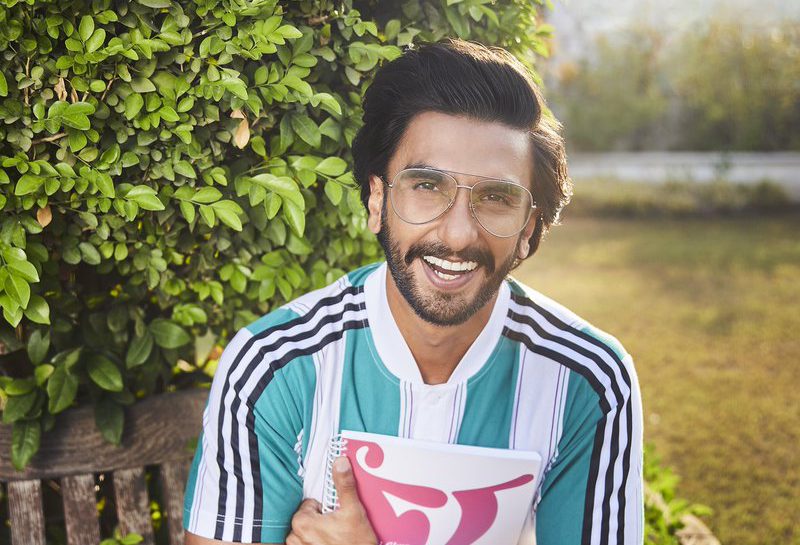 ‘Apna Time Aayega?’ In this case it’s ‘Apna Time Aa Gaya’. The last nine years have seen him soar at the speed of light. Yes, I’m talking about the Ranveer Singh – whose electrifying energy so infectious, that he is clearly the actor for the masses and the classes.

The cool dude everyone wants to hang out with, he is OTT, be it his outlandish dressing sense (flowery dress suits, to furry Sesame Street style jackets, embellishments which range from metallic to bizarre patterns, beyond the imagination of any stylist), or his whacky sense of humor, his sportiness to take up any challenge, and last but not the least, his versatility, the sheer ability to perform – have made this Gully Boy the Matinee Idol of this generation.

The actor takes his success seriously, not the one to rest on his laurels, Ranveer says, “It’s been a good run, I cant complain, there have been some very special films and some very memorable experiences. Most significantly, I have seen myself grow and evolve from the actor that I used to be, evolution is important. I am glad to have built this kind of equity in the last eight years, but it’s all about the next challenge. The process is the prize and am already looking forward to my next challenge, which is now playing Kapil Dev”. 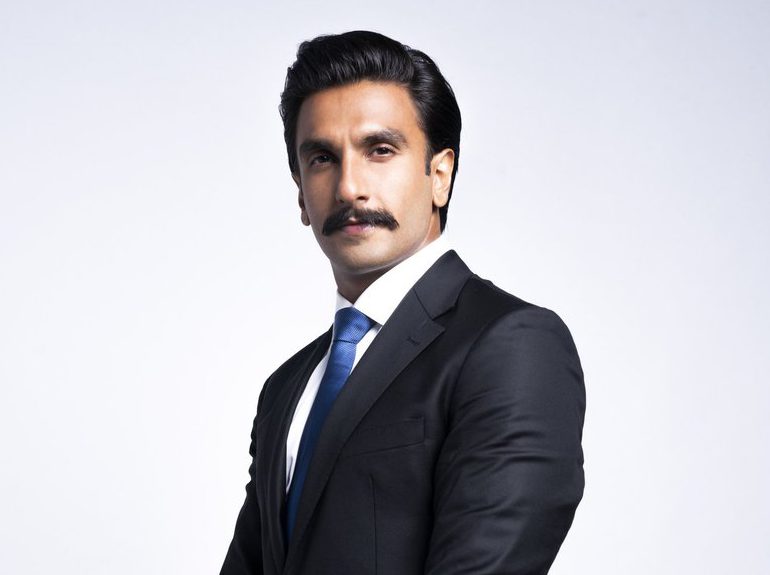 So, as he gears up to clean-bowl fans again, let’s pick on the word ‘perform’. He is your star performer. He performs on and off screen – the world is his stage, and he regards it as one. So from playing the menacing Khilji, or taking to streets, doing a Krissh spoof, or performing on stage – he does it all with the same ease and elan. His mad hatter antics may have many a snooty eyebrow go up; but at the end of the day, they do curve your lips into a big smile. He is a live-wire, gives a damn about being judged, unfettered and wacky – you sometimes wonder how many shots of caffeine the man has drowned himself in, to have that kind of steam. But that’s Ranveer Singh for you, affable and a go-getter, who is living the dream.

The actor admits he is totally a people’s person, “I love people, I get very excited when I meet people, I love to entertain people, so it comes across naturally, it’s never a burden for me at most times, but it’s important for me to create that balance in my personal life. 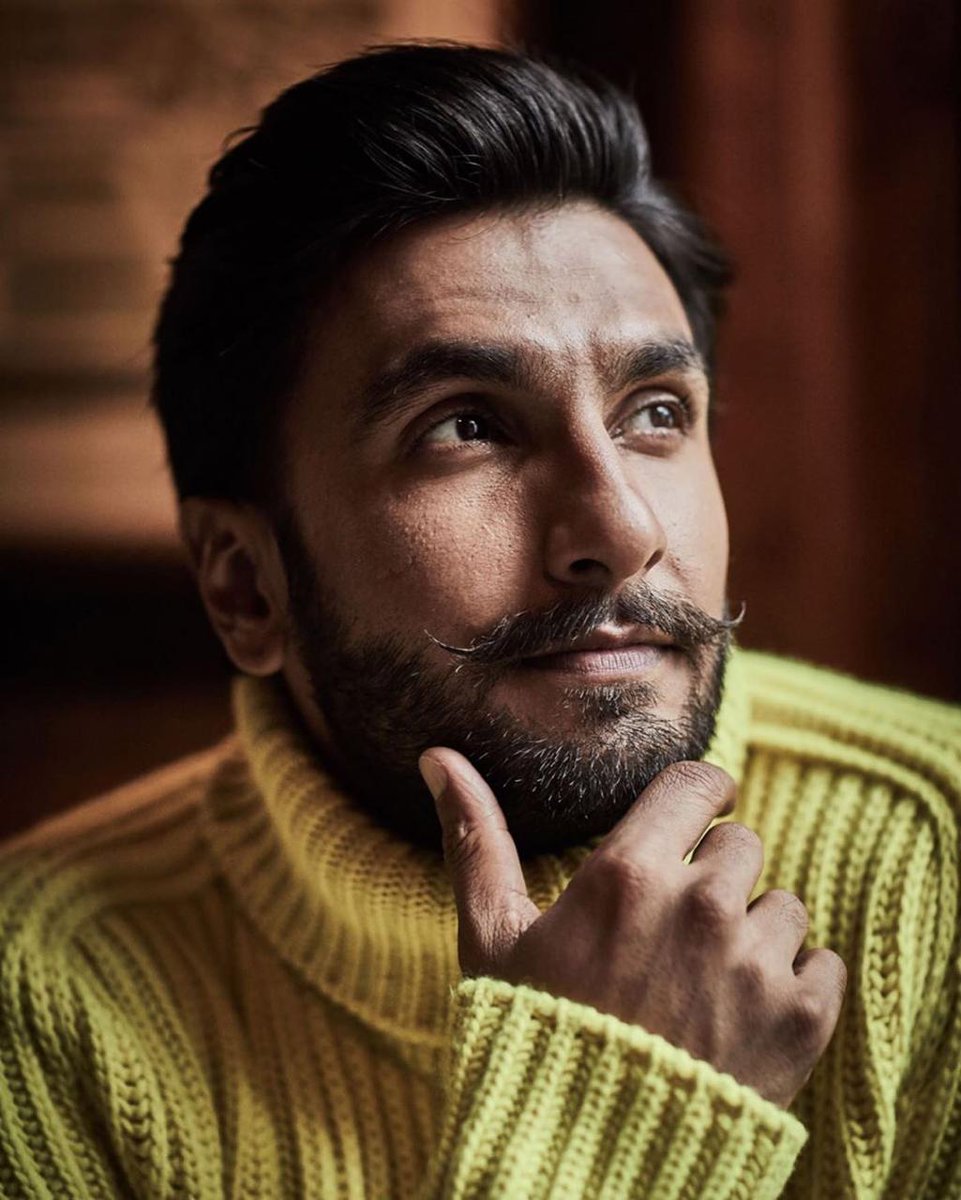 So as the South Mumbai lad, who always aspired to be an actor, transformed into ease as the carefree, chillax, Bittoo Sharma – the Dilli ka Chokra in Band Bajaa Baraat, he gave a nuanced performance as Varun, the con-man in Lootera, which proved his acting chops. From Bikram in Gunday to the lovable Kabir in Zoya Akhtar’s Dil Dhadakne Do, the actor managed to hold his own even in an ensemble cast.

The collaboration with Sanjay Leela Bhansali as Ram in Ram Leela to Baji Rao in Baji Rao Mastani to the maniac ruthless Allaudin Khilji in Padmavat. He was class act in making bad look good as Allaudin Khilji, walking away with accolades. 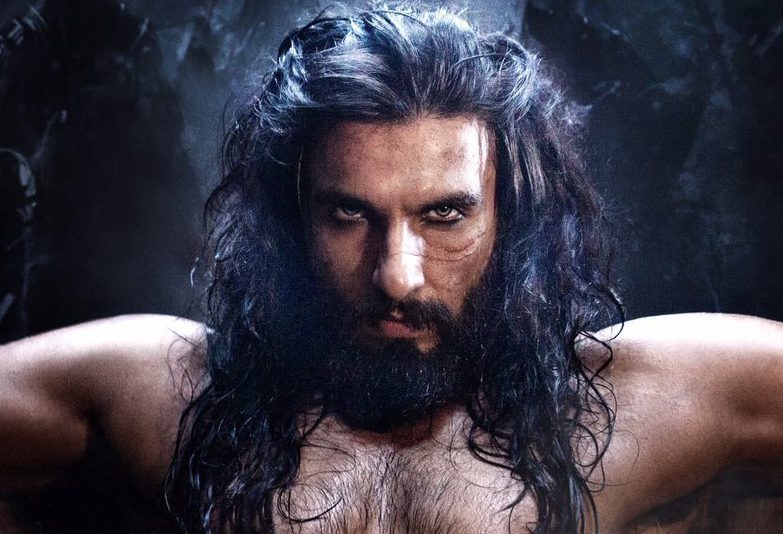 He proved that he could effortlessly carry the weight of a film on his shoulders as he delivered another blockbuster with Rohit Shetty’s Simbaa.

Rapping and jamming, as he voiced the pathos and aspirations of Murad in Gully Boy – it was obvious this lad knew how to strum the right chords, and these are indeed the times of Ranveer Singh.