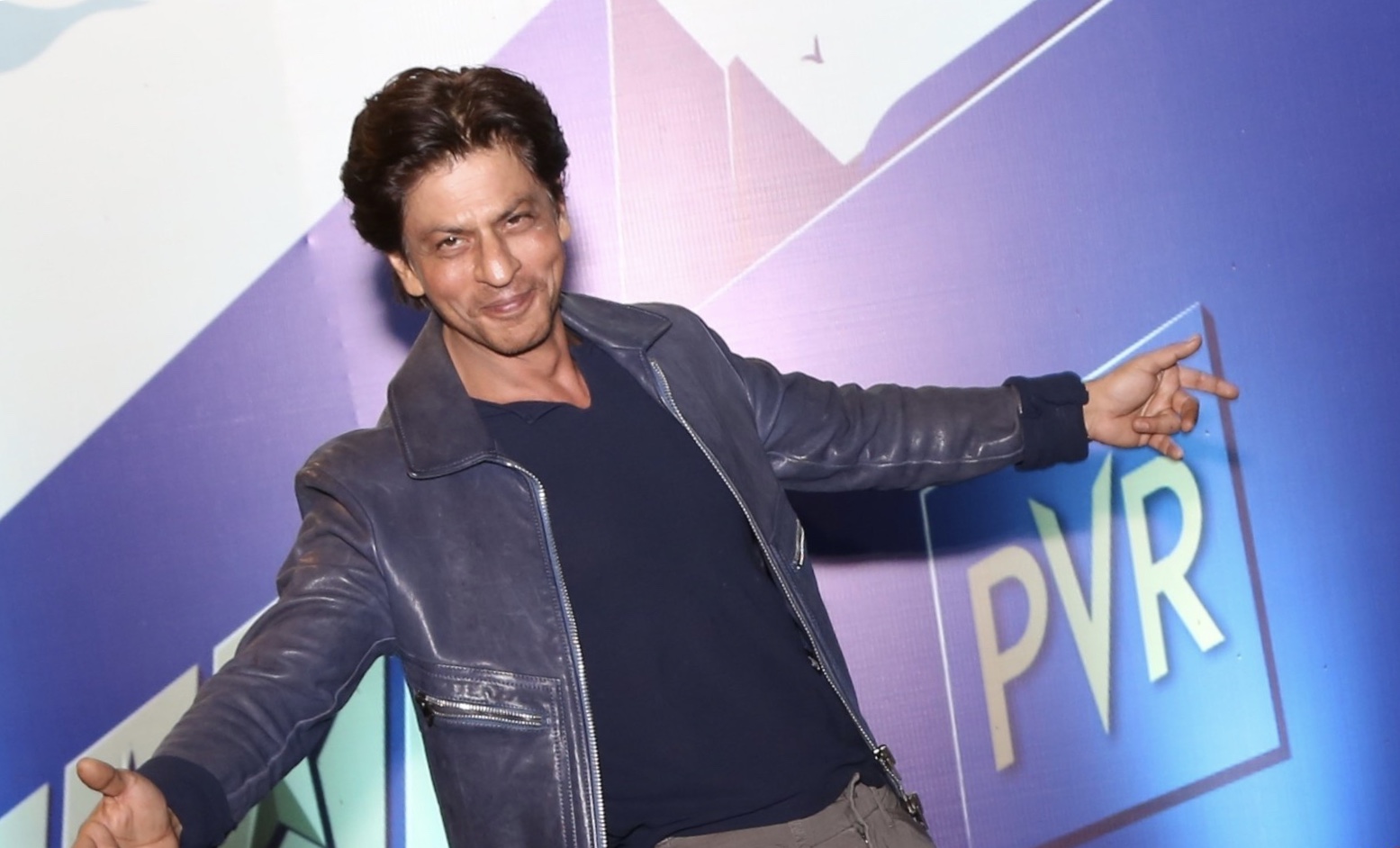 SRK Gets Emotional About Delhi, Shares What Keeps Bringing Him Back To The City

“I may have left Delhi, but Delhi has never left me”, said Delhi’s favourite boy Shahrukh Khan as he arrived for the curtain fall ceremony of the iconic PVR Anupam, the country’s first multiplex.

Closely associated with PVR, King Khan joked, “Arre mujhse zyada vella kaun hai, Aamir and Salman are both shooting. Hrithik is the most busy, main hi hoon jo nahi shoot kar raha, I have all the time in the world, I am here for my mother in-law’s 75th and Ajay (Bijli) said ki ’tu hi aaja’.”

The landmark PVR Anupam is all set to undergo a makeover and be back with a youthful vibe in April 2020, speaking on the occasion, PVR’s chairperson and Managing Director Ajay Bijli shared trivia, “We only played English films since I was in a partnership with Village Roadshow and one day I suggested let’s play ‘Yes Boss’ starring Shahrukh Khan which had just released on 18th July, 1997. The film received 100 percent occupancy beating Hollywood films, since that day till now each one of Shahrukh Khan’s films have played here.

But apparently, the first time Shahrukh Khan saw himself on screens was at the rushes of ‘Raju Ban Gaya Gentleman’ and it was anything but a proud moment, “I saw myself and was like how bad I look, what a bad actor I am that I promptly took a 2am flight since it was the cheapest and was out of Mumbai. Juhi( Chawla) and Aziz ( Mirza) had to cajole me back.”

A treasure trove of stories, there is, however, a deep bond he shares with Delhi, “My parents are here, every time my flight takes off I know I have to visit their graves. I go late at night and sit and just talk, sometimes I, from afar, greet them, you know parents would understand.” But there is always something to take back from him, “Don’t ever think your dreams can’t come true, look at me, an orphan from Delhi, goes to Mumbai, penniless and becomes a movie star. So never ever think your time won’t come. It will.”

So, with Diwali round the corner the actor sheepishly admitted he was committed to attending the innumerous Bollywood parties back in Mumbai, “Kya karun jaana padta hai, but I have got my little one, so he gets a feel of the festive vibe in the city, because I feel Dussera, Diwali and Holi are best celebrated in Delhi.”

So, when I asked him, why don’t you write a book you have such awesome stories, he tells in his inimitable style, “Yaar pehle picture toh karlu”.

1 thought on “SRK Gets Emotional About Delhi, Shares What Keeps Bringing Him Back To The City”