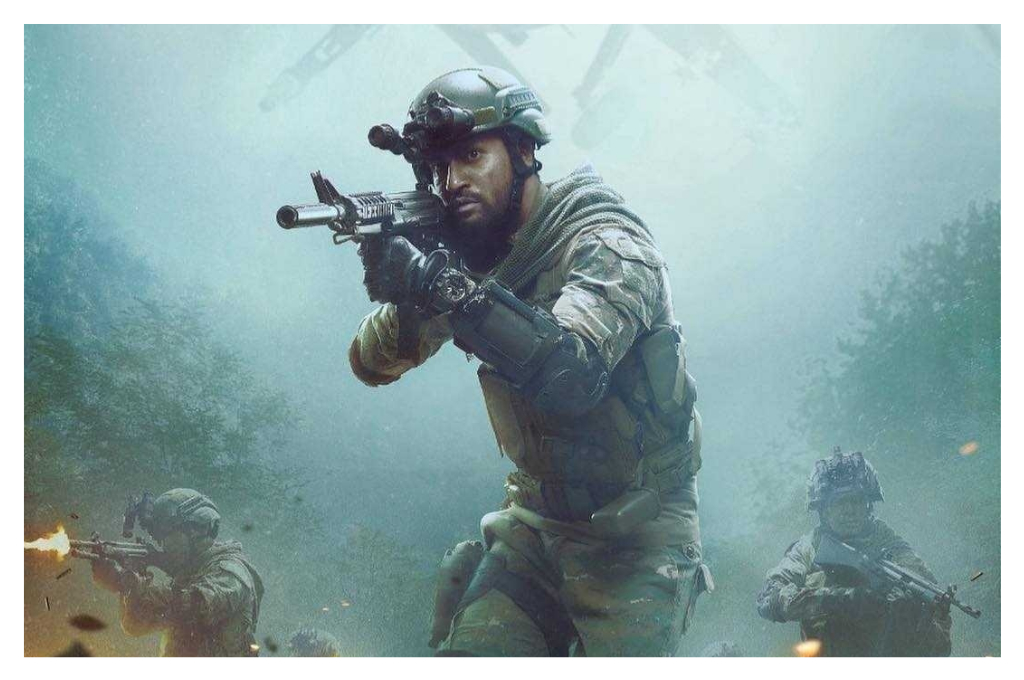 Filmy Fridays: Wondering Whether Or Not To Watch ‘Uri’? Read This First!

After a roaring 2018, Vicky Kaushal has his combat boots on as Major Vihaan Shergill – a special forces commander in Aditya Dhar’s gritty war drama ‘Uri’ – who is determined to bring the enemy down as he is assigned to conduct the surgical strikes. 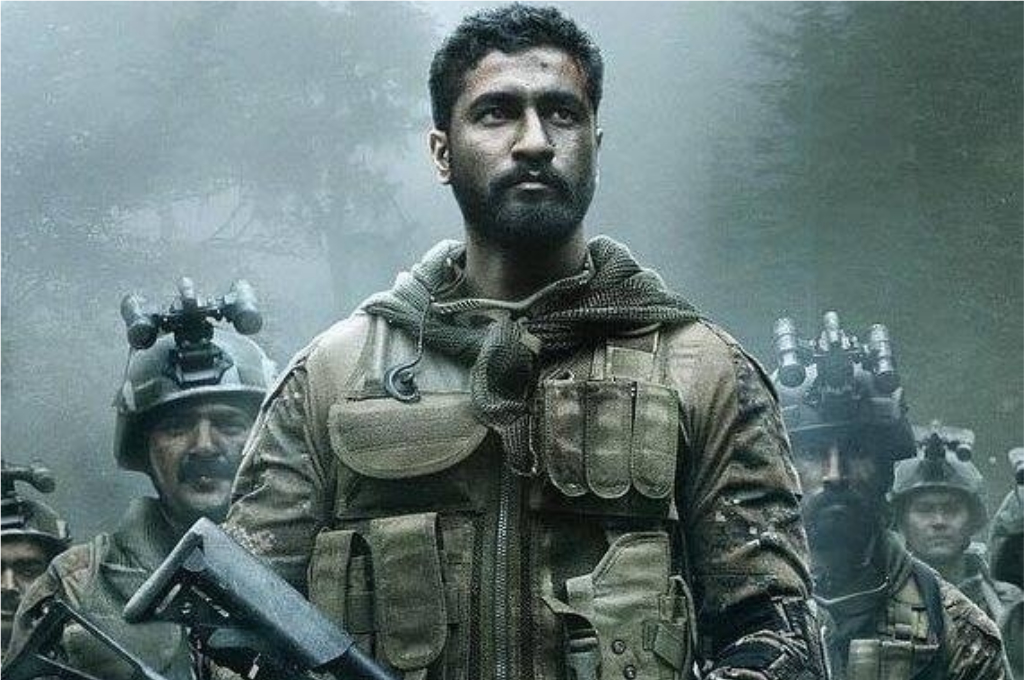 Uri chronicles the events of the surgical strike conducted by the Indian Military against the suspected militants in Pakistan occupied Kashmir (PoK) in 2016. The film looks at those crucial 12 days which lead up to the strikes.

Kaushal proves his chameleon-like ability to get under the skin of any character – be it as Raman Raghav’s cold, corrupt cop Raghavan to the endearing Paras of Lust Stories; the loyal simpleton Kamli of Sanju or the wannabe, confused Dj Vicky of Manmazriyan. Vicky shows some serious acting chops as Major Vihaan Shergill. He is intense and believable, as he sustains his rage, launching  into the operation.

Uri is edgy. It’s gripping and hard-hitting, without getting into the rhetoric of nationalism.

The screenplay is taut, the camera work intelligent, and yes, some moments are a bit over the top and hard to imagine – but we guess one can forgive creative liberties here. 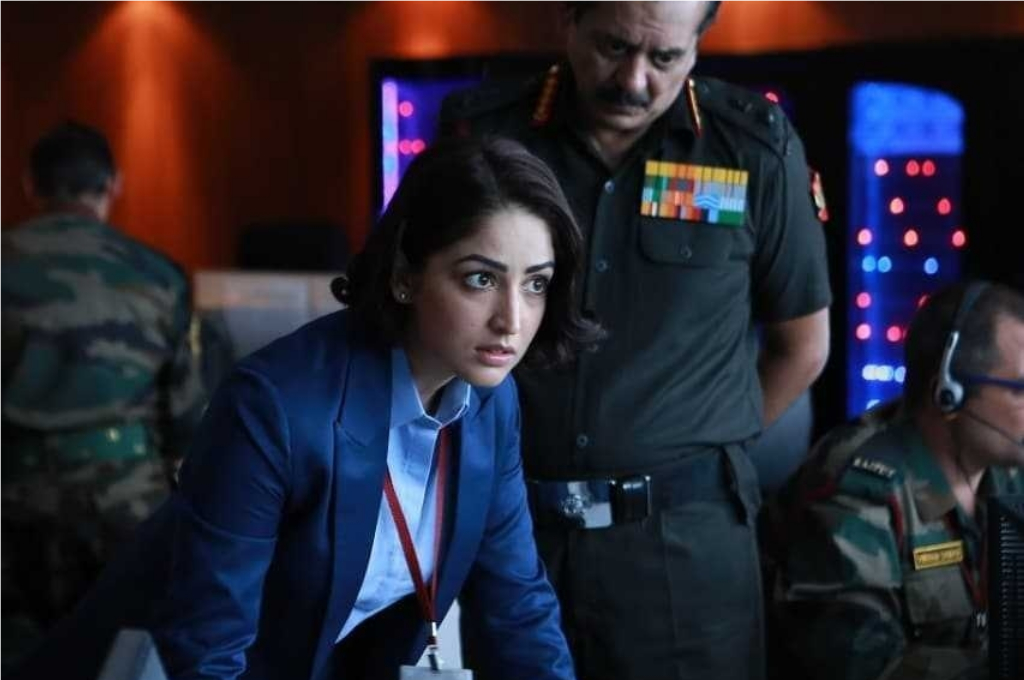 Yami Gautam plays an intelligence officer assisting the army. She does her own bit, and it’s nice to see the ladies displaying cold aggression.

Uri’s tone is reminiscent of American dramas like American Sniper and Zero Dark Thirty. The film does not lend it self to jingoism, but chronicles the events as they happened – celebrating the army and the valor of the soldiers. 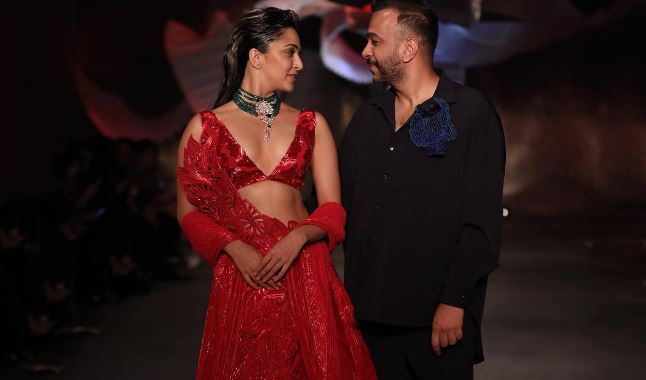