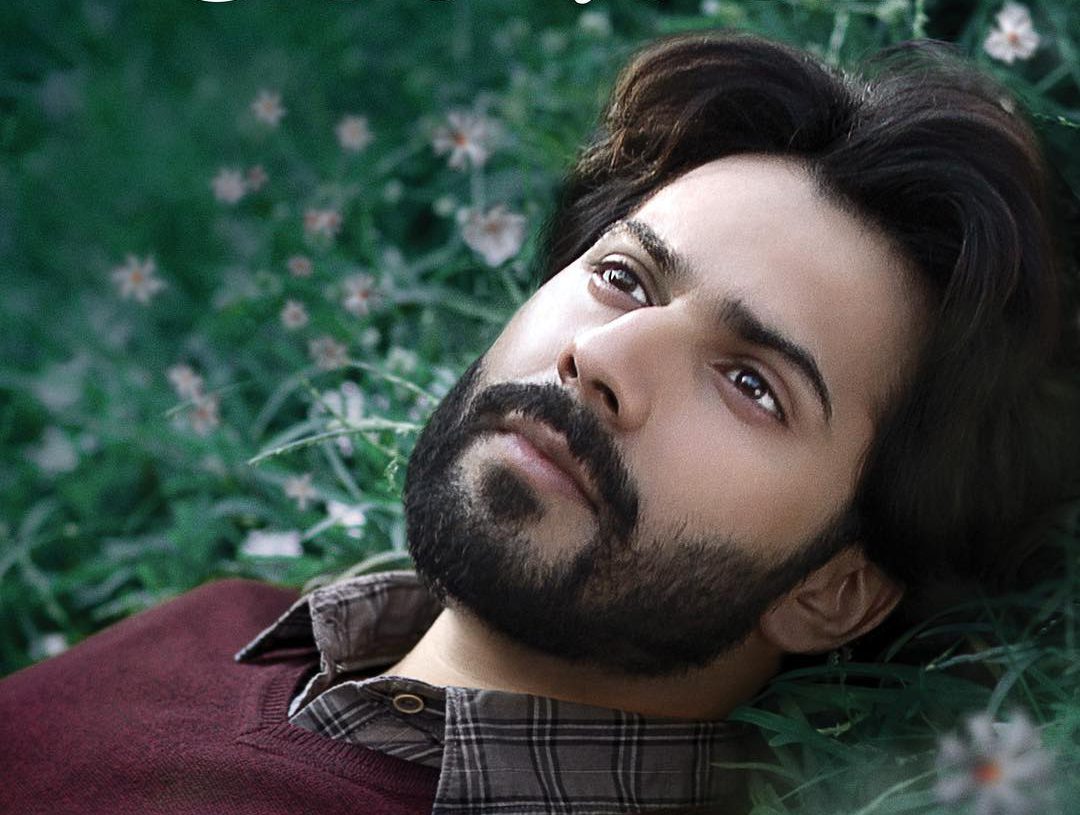 Catching Up With Varun Dhawan – The Most Hardworking ‘Student Of The Year’!

I met Varun Dhawan in the summer of 2018, days before the release of October. The young star, with his consistent box-office performance, shyly admitted, “It’s taken me 9 films to get here to play a Dan, I was not even on Shoojit Sircar’s radar. As an actor I was greedy and wanted to be associated with this kind of cinema, and put it out there that I want to do stuff that’s not necessarily within the grain.”

He came across as earnest as well as ambitious willing to take on a risk, however it may pan out. 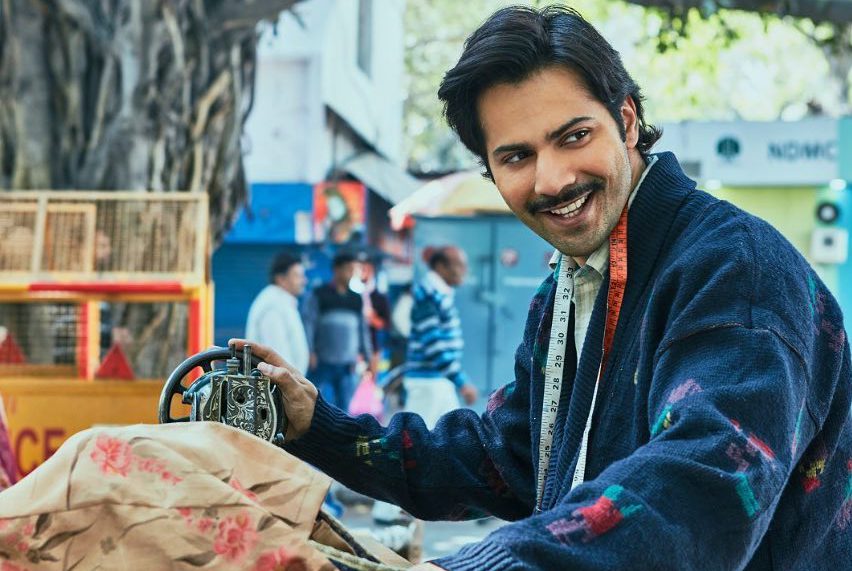 Varun, soon after, was seen playing Mauji in Sui Dhaga, the film belonged to him. He made you feel as if he had lived Mauji. The happy-go-lucky man, who believed that all is well, “Sab badhiya hai”.

Post Sui Dhaga, as Varun transformed into the brooding angry Zafar of Kalank, it was obvious he was willing to push himself physically and mentally. Though the film received flak, Varun’s efforts didn’t go unnoticed. 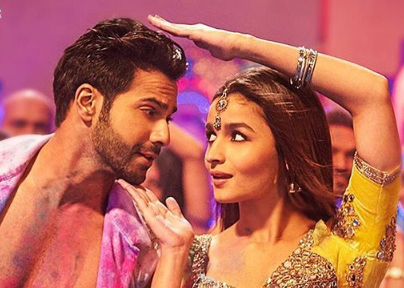 From the loving, goofy Humpty to Badrinath of the Dulhaniya series, or the bratty Seenu in Main Tera Hero, Varun proved that he had a flair for comedy. The actor, however, didn’t think twice before shedding his boy-next-door image for Sriram Raghavn’s Badlapur. A dark drama of a man trying to avenge the loss of his loved ones. The actor admits, it was a challenge he wanted to take, whatever the risks may be.

The generation of today, don’t tell us we can’t do anything. When I did Main Tera Hero, they told me you will fail; when it did well, they said you are only capable of that. So, for me, a Badlapur was a challenge for myself and to prove that I had the bandwidth to do stuff.

The actor, who slipped into Salman Khan’s shoes for the remake of Judwaa, said he couldn’t wrap his head around how quick we were to write-off films as the ‘same old slapstick stuff’. Speaking about Judwaa, Varun said, ‘The lost and found, siblings separated at birth is our genre, the Manmohan Desai school of cinema. I just don’t understand why it’s become a mockery and people saying, oh you only do things running and dancing, if it was so foolish, then why did it do well?’ 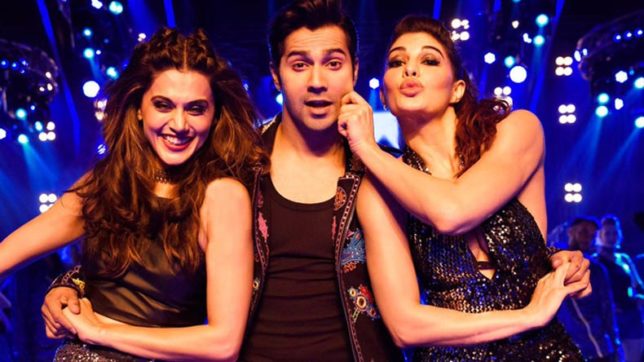 So critics may have panned Judwaa, but the makers laughed all the way to the bank, as the film was a super-hit and Varun, of course, had the last laugh.

I know major part of my audience are the kids, and it was for them, they loved it, bas!

A career that began nine years ago with Karan Johar’s Student Of The Year, Varun and his co-star Alia Bhatt proved that they were here to earn their stripes. 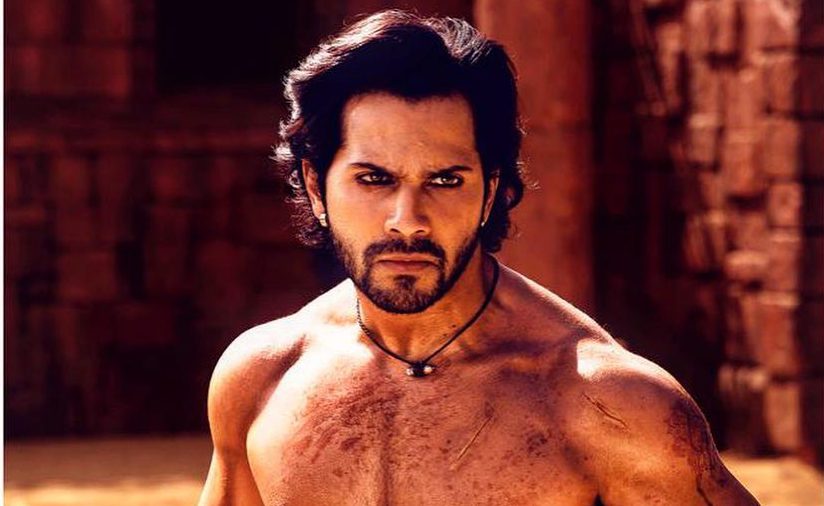 The actor admitted that, belonging to a film family and being a filmmaker’s son has given him a holistic view into what goes behind in making movies. “It’s not just the actor who does it alone, it’s team effort. To think that the sun revolves around you, please wake up and smell the coffee”, said Varun.

As one actress slammed the industry for being clannish and ‘nepotism’ being the rule of the game, Varun was candid.

If your parent does not do it for you, who will? But family ties alone cannot help you succeed.

A fact the actor proved with his hard work, admitting being David Dhawan’s son is just incidental, he has his own path to tread.

Saif Ali Khan, Siddhanth Chaturvedi & Bhumi Pednekar Have A Message To Give You